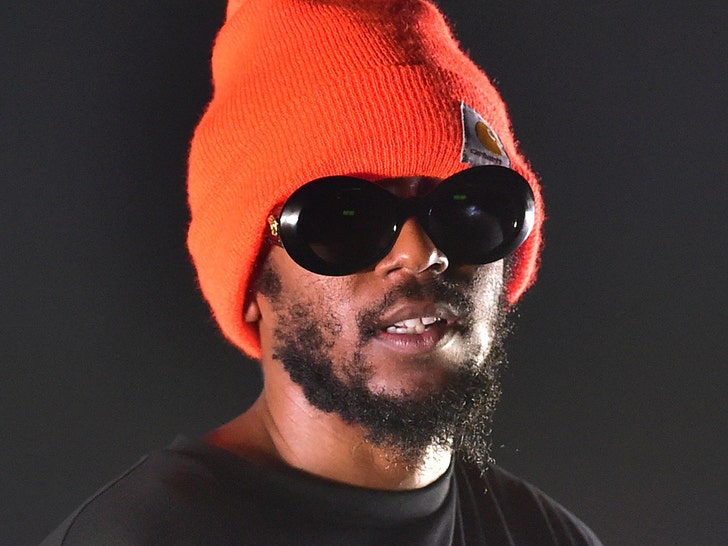 Kendrick Lamar is stepping into territory seemingly every mainstream rapper has refused to enter … bringing attention to the trans community and offering his support through the telling of his own personal experiences.

In his song, “Auntie Diaries,” Kendrick starts by rapping “My auntie is a man now” … and then, he goes on to talk about his transition. Later in the song, he reveals his cousin is trans as well, rapping, “Demetrius is Mary-Ann now.”

Kendrick says, “I mean he’s really Mary-Ann, even took things further. Changed his gender before Bruce Jenner was certain. Living his truth even if it meant see a surgeon.”

Of course, many folks took to social media to share their thoughts — with many calling it a groundbreaking rap song and pointing out the fact that this hasn’t been done before, at least not by such a celebrated artist in the genre.

It’s pretty significant … Kendrick raps openly and candidly about learning to understand and grow from these family members. He even talks about being in elementary school and the mistakes he made, including when he’d use homophobic slurs. 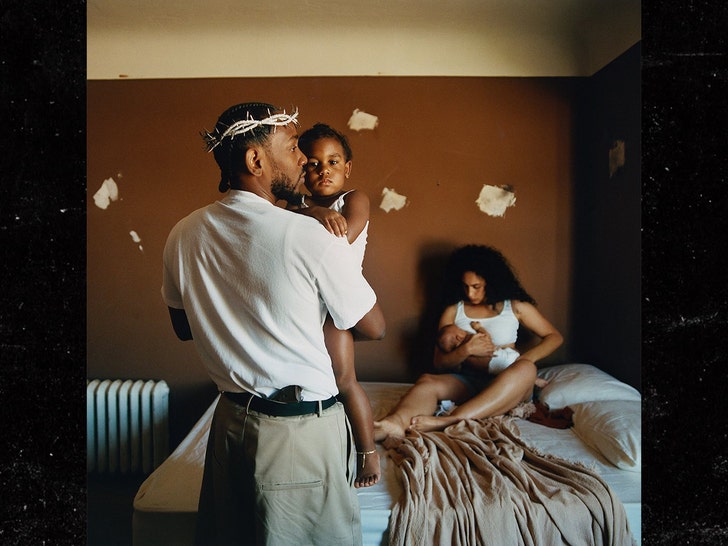 At one point, he says “The day I chose humanity over religion the family got closer, it was all forgiven” … clearly taking a stand against homophobia, especially in the church.

As you know, Kendrick released his highly anticipated album “Mr. Morale & the Big Steppers” Friday. He’s known to touch on really important topics in his music … and clearly, this album didn’t disappoint.