Kate Garraway, 53, has been a regular fixture of the ‘Good Morning Britain’ line-up this summer, while Piers Morgan and Susanna Reid took a break. The ITV star, whose husband Derek Draper remains hospitalised with coronavirus, has been in a number of other TV shows too. She narrowly missed the ‘I’m a Celebrity… Get Me Out of Here!’ finals last year, made a cameo appearance on ‘Hollyoaks’ and occasionally fronts ‘The National Lottery Draws’ on the BBC. But in an unearthed interview, the star gave insight into her life away from cameras and made a confession about one of the nation’s most beloved gardeners.

Garraway revealed what she filled her time with when she wasn’t fronting one of the UK’s most popular early morning shows.

Instead of her having to get up ready for her 2.15am taxi to the GMB studios, she said she would typically sleep until 6.30AM but claimed it “still manages to feel like a lie-in”.

From there, she would spend a few quiet moments in front of the TV with one of her favourite green-fingered stars.

She told The Telegraph last year: “I head downstairs and watch ‘Gardeners’ World’, recorded from the night before – I’m completely in love with Monty Don.”

From there, she channels some of the expertise learned from the 65-year-old star when she heads out into her own garden with her cup of tea. 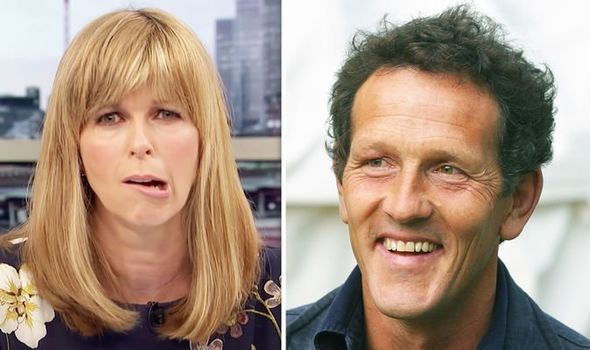 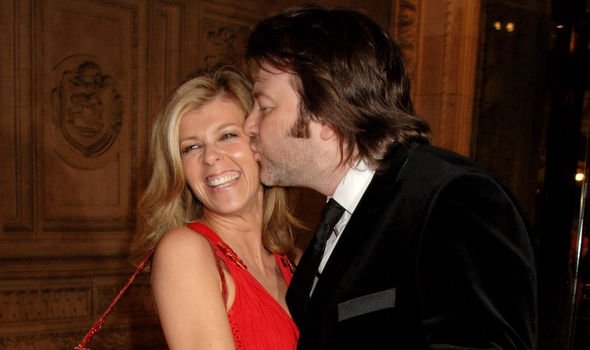 Next she makes breakfast for her children and takes them to their weekend sports classes before going to meet husband Derek Draper.

The couple would savour an “organic breakfast” despite her partner’s initial protests about disliking “natural organic-food”.

After an hour’s nap, Garraway claimed they would go back out again and savour the countryside to escape from city life in London and head to the cinema.

Then for a break away from the children, she would head to London’s Brick Lane with Draper for a curry and claimed the pair would often receive funny looks from service staff.

To find out details of coronavirus in your area, please fill in your postcode below. 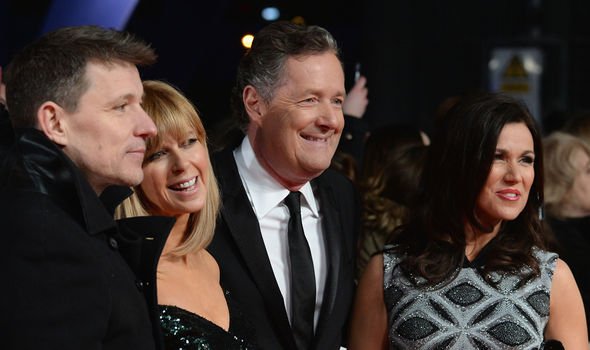 She said: “I always have the hottest dish, a jalfrezi with an onion bhaji on the side, and a lager.

“Derek has a chicken biryani and champagne – and the waiter never quite believes the pint is for me.”

Garraway admitted that her life had drastically changed since she had to start waking-up early GMB and she’s no longer “someone who would come home with the dawn”.

She continued: “Now I’d rather be in my comfy pyjamas, bought for me by Gloria De Piero [former political editor at GMTV], who buys all my pyjamas.”

Garraway ends her day with an anti-wrinkle cream and reading her book – ready for sleep and the return to TV screens in the early hours.