The Mastermind star outed himself as a republican many years ago and seldomly holds his tongue on issues related to the Royal Family. Humphrys, who is due to retire from the BBC at the end of this month, believed his anti-royal stance was due to his upbringing in Wales. The 77-year-old thought his father’s dismissive attitude towards the Royal Family led him to harbour feelings that the Firm were of no use to the UK.

During his near-six decades at the BBC, Humphrys has clashed with many of the royals including the Queen and Prince Philip.

Most recently, he’s taken aim at Harry and Meghan for their decision to be interviewed by US talk show host Oprah Winfrey.

The sit down, Oprah With Meghan and Harry, airs on Sunday in the US and will be shown on Monday evening on ITV.

In the past, Humphrys professed to being a “lifelong republican” and has often questioned: “What is the point of the Royal Family?”

He argued their “job” was to “rush around the country shaking hands with everyone”. 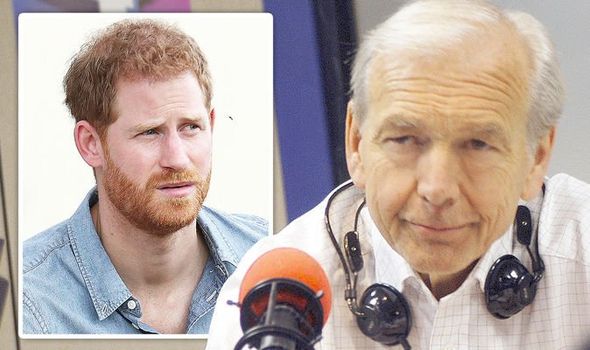 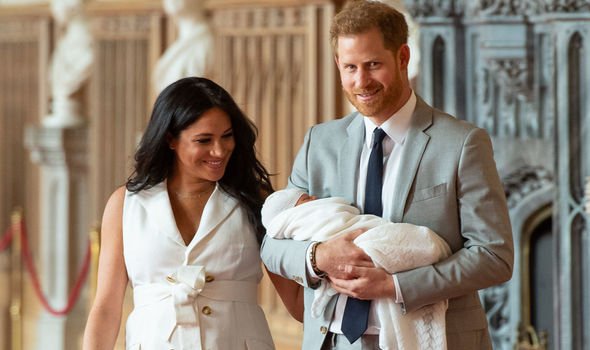 Humphrys noted this “activity was thoroughly kiboshed by the virus” – in reference to the coronavirus pandemic.

He used this as a way to question whether there was still a need for the Royal Family in the modern world.

In a YouGov article last year, Humphrys wrote: “Do we actually need this service or can we do with less or even none at all?”

He argued “the antics of Harry and Meghan in sunny California” could sway some members of the public against the royals too. 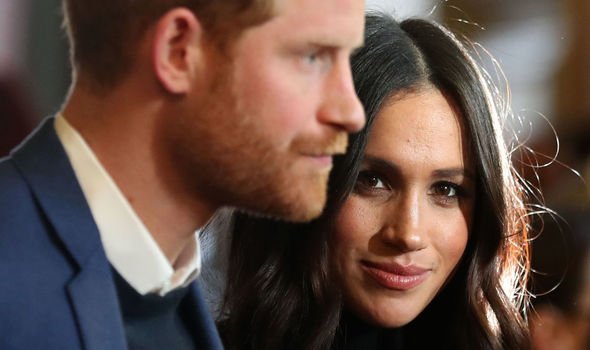 Humphrys debated whether the Royal Family was still needed in the wake of “the abrupt cessation of hand-shaking”.

He asked “what is the point” if there was “no hand-shaking” and felt that not all royals wanted to continue to work for the Firm.

In reference to Harry and Meghan, he said: “There are some members who announce they don’t want to be bothered doing it any more.”

Humphrys claimed they had decided to “slope off to a life easier on the hands”. 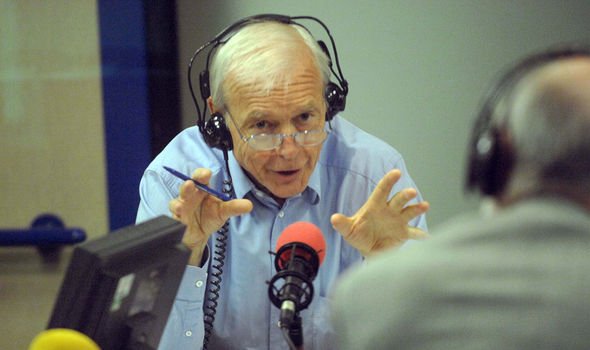 Humphrys called it a “PR exercise” in his Daily Mail column last year, after he refused to appear on the 2017 show when Harry was at the helm.

He believed he would “ask what his minders would regard as impertinent or embarrassing questions” and “that would be the end of that”.

Humphrys commented that prior to Meghan entering Harry’s life, he “appeared to enjoy the hand-shaking” part of his royal duties.

He thought Meghan must have “fancied a bit of hand-shaking too” when she “initially” joined the Royal Family.

John Humphrys signs off his final episode of R4 Today

Humphrys said: “Why else would she join since that is what they ‘do’?”

He commented “maybe she was misinformed” before delivering a swipe about the couple’s decision to leave their senior roles.

Humphrys continued: “It would now appear that she thought she could become a Duchess and an HRH without having to put on the white gloves.”

Later the star offered another opinion, which he felt was from a less “Britain-centric point of view”.

Humphrys said: “It is possible, though… we’ve got all this the wrong way round. 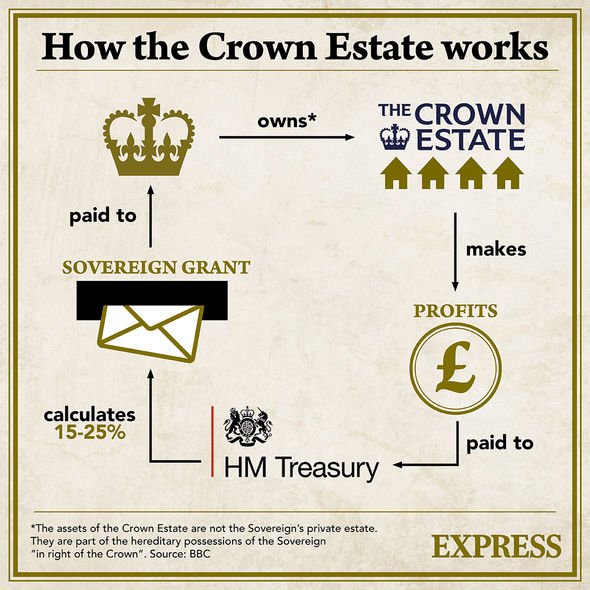 He mocked: “There’s not so much hand-shaking required over there, you can join the family and spend more time lounging by the pool.”

Humphrys argued “quality control” was key for the future of the Royal Family.

He thought they should be “reduced in size” and their “services” be based on “supply and demand”. 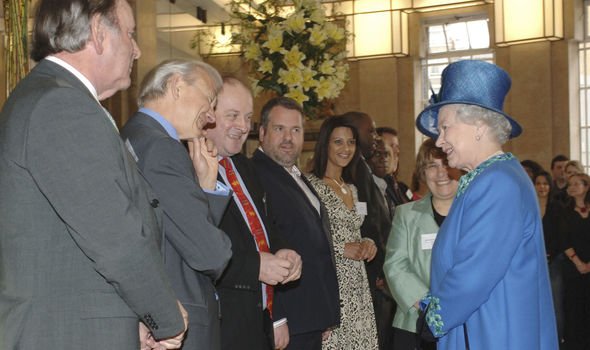 Humphrys said: “The Royal Family – indeed the monarchy itself – exists only because enough of us want it to.

“It’s our demand for their ‘services’ that determines how many of them there needs to be.”

He believed that should dictate “how differently from the rest of us they are expected to live”.

Oprah With Meghan and Harry will air on Sunday, March 7, in the US and at 9pm Monday on ITV in the UK.