Joe Rogan has been losing a lot of his more level headed fans in recent months. The comedian and podcaster has continued to wade into increasingly far-right territory with his political opinions, and unfortunately, his handling of coronavirus follows that trend. Rogan has been downplaying the virus for quite some time, claiming that it’s not as dangerous as people think, and suggesting that wearing a mask is pointless. Despite Bill Burr tearing into Rogan on his podcast, Rogan has continued to feed into conspiracy theories about the virus while minimizing its possible impact. 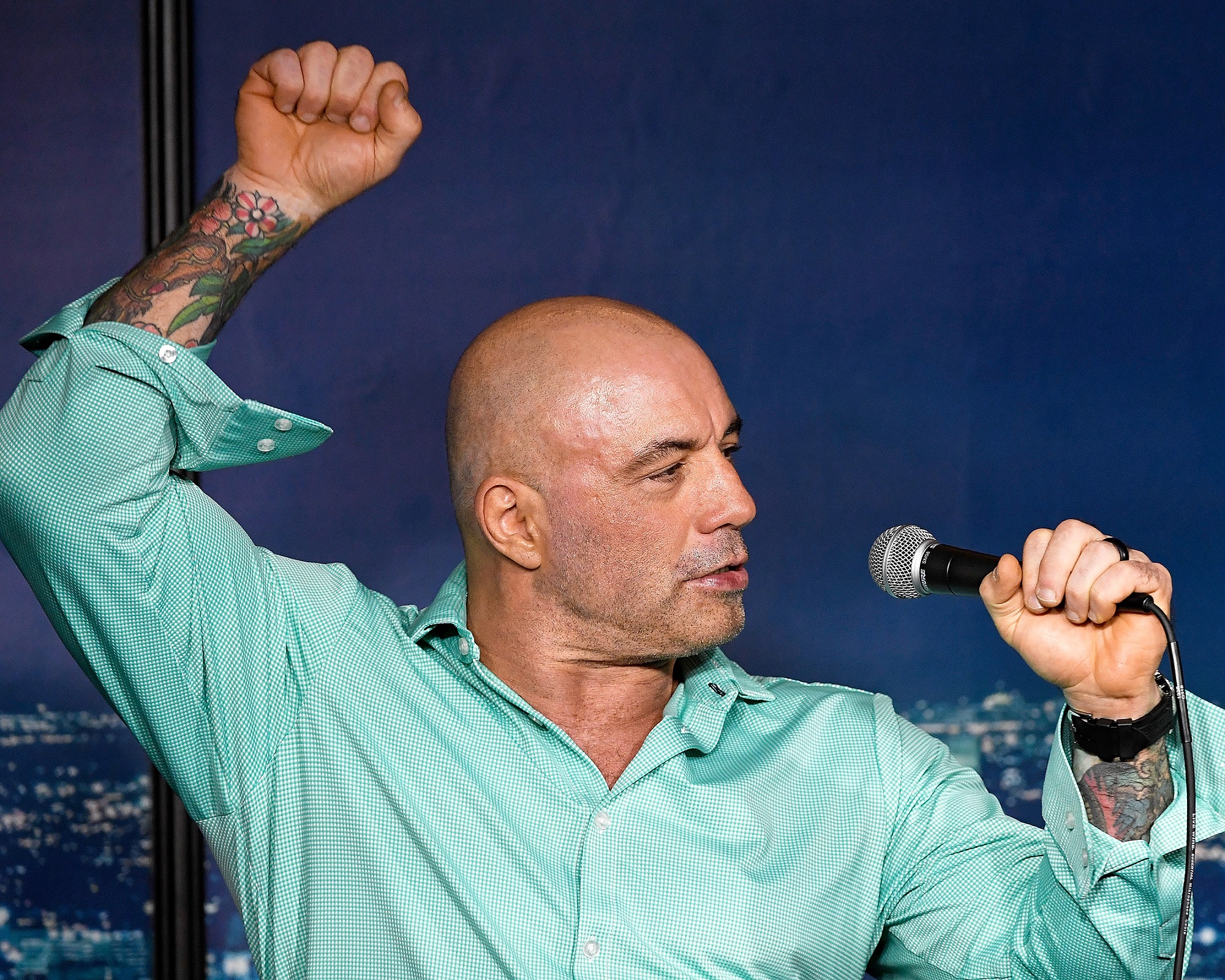 Joe Rogan often advertises himself as your common dude, but he’s far from it. He’s wealthy, and it shows in his access to medical services that his listeners could never hope to afford. This manifested itself in Rogan supplying his guest stars with coronavirus tests.

However, these same tests were not FDA approved. It’s unclear whether or not Rogan is still utilizing the tests, given how he’s taken to downplaying COVID-19 and its dangers. At the time, however, Rogan had a personalized concierge doctor administering tests whenever he wanted.

“There’s about 70 companies producing antibody tests, and only one of them is FDA approved, that’s Cellex. I don’t know how the hell they got that contract that they got FDA approval, but it’s impossible to get those tests,” Rogan’s doctor, Abe Malkin, told Vice.

“I give everyone a disclaimer, it’s not FDA approved, you can’t use this for diagnosis, it’s more for peace of mind, for epidemiologic data. But if they need a definitive diagnosis, they have to get a nasal swab,” he added.

Bill Burr blasted him for his COVID-19 opinions 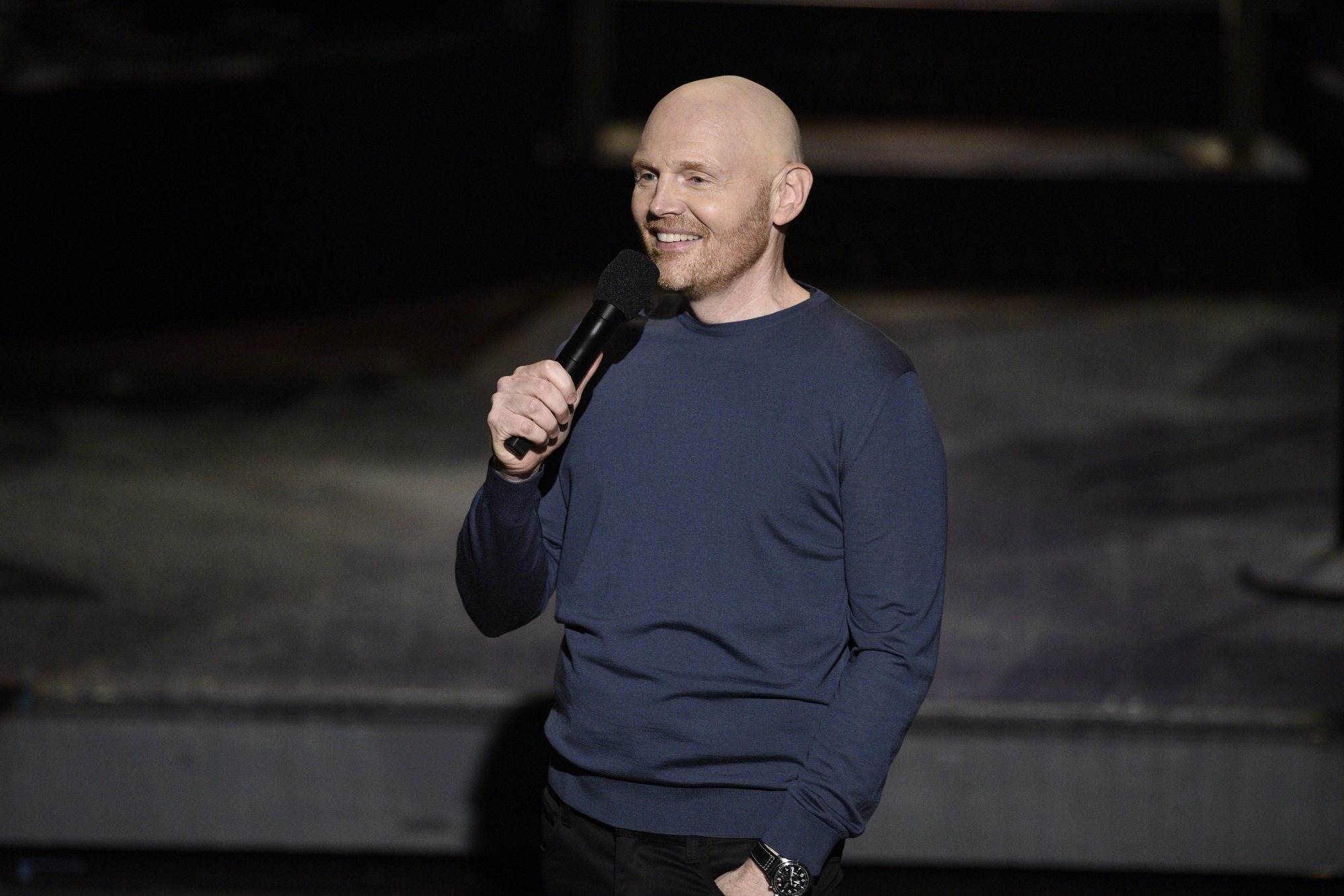 At first blush, Joe Rogan administering tests seem to suggest the comedian and podcaster is taking the virus seriously. Unfortunately, that wasn’t the case.

During an episode of The Joe Rogan Experience guest-starring Bill Burr, Rogan suggested that wearing a mask is a sign of weakness.

“The whole f*cking time there’s been f*cking a**holes on my street walking around no masks, not quarantining,” said Bur.

“You want people to walk down the street with a mask on?” asked Rogan.

“I don’t want to start this bullsh*t. I’m not going to sit here with no medical degree, listening to you with no medical degree, with an American flag behind you, smoking a cigar, acting like we know what’s up better than the CDC. All I do is I watch the news once every two weeks. I’m like ‘Mask or no mask? Still mask? Alright, masks.’ That’s all I give a f**k about,” replied Burr.

Rogan then said wearing a mask was “for b*tches.”

“Oh God you’re so tough with your f*cking open nose and throat. Gee Joe, and your five o’clock shadow. This is a man right here! A man doesn’t wear a mask! Why does it always become like that, it always becomes the man versus the b*tch,” pointed out Burr.

Joe Rogan has spread misinformation about the virus

Despite Bill Burr’s slap in the face, Rogan has continued to spread misinformation about coronavirus.

Previously, Rogan told listeners, “I’m worried about them locking things down. Someone’s got to step in and stop them from doing that. You’ve got to lock down old people and sick people. Let regular people do whatever the f*ck they want. You can’t just lock people’s freedom down for something that killed a small fraction of what you thought it was going to kill.”

Rogan hasn’t done his research, however. The podcaster might be interested to learn that the White House originally predicted a death toll of 100,000 to 240,000. We’re currently sitting at an estimated 220,000, almost the upper limit of predicted deaths.

Rogan has also previously cited out-of-date information regarding wearing face masks. He previously claimed that the WHO says only those treating COVID-19 patients should wear masks — again, an erroneous statement that basic research invalidates.

“The use of masks is part of a comprehensive package of the prevention and control measures that can limit the spread of certain respiratory viral diseases, including COVID-19,” advises the WHO.

Oddly, Rogan has also gone on to claim that because the virus is airborne, social distancing and masks don’t have any effect. In fact, the case is quite the opposite, as verified by medical sources around the world.

Despite the majority of medical opinion suggesting that wearing a mask curtails the spread of COVID-19, Rogan continues to rail against this simple precaution. In doing so, he endangers the lives of both his more gullible listeners and those who might share their space.