The ARMY was ecstatic when they discovered BTS’ Map of the Soul: 7 had a few sub-unit songs, including a collaboration between Jimin and V called "Friends." As you can tell from the title, the song is an ode to their friendship. The lyrics reference so many inside jokes between them, and fans have been itching to know the meaning behind them all. Luckily, Jimin just answered the biggest question fans had: the meaning behind his and V’s dumpling incident. Jimin’s story about his and V’s dumpling argument will have you cracking up.

While the rest of the members first met each other when they joined the group, Jimin and V knew each other since high school. The guys mention their school days in "Friends," as well as a handful of other stories, like their infamous dumpling incident. In the second verse, Jimin sings, "I remember our uniforms/ Our memories are movies/ The dumpling incident is a comedy movie."

The guys brought it up again during their Feb. 26 episode of Carpool Karaoke. After James Corden asked the group who argues the most, Suga answered Jimin and V without hesitation, and RM added they bicker about dumplings. They didn’t elaborate any more than that, but since this was the second time BTS referenced the incident, fans became really curious as to what the story behind it was.

Hear BTS mention it near the 7:50 mark below.

During a March 26 VLIVE, Jimin finally told the story after fans questioned him about it. "Well, what I can tell you is that we fought because of the dumplings. It was, gosh, really not about much at all, but at the time, it was a very important issue for me," Jimin began, according to a fan translation by @doyou_bangtan. "There were dumplings, and the fight was over ‘Let’s eat it now.’ ‘No, let’s eat it after practice.’ (laughs) It’s so embarrassing!"

They couldn’t make up their mind, so the other members asked them to go outside and talk it out, but after taking so long, the guys brought them back inside the practice room, and they all resolved the issue together.

Watch Jimin discuss the incident below.

While their argument sounded serious at the time, it’s nice knowing Jimin and V can laugh about the incident now. 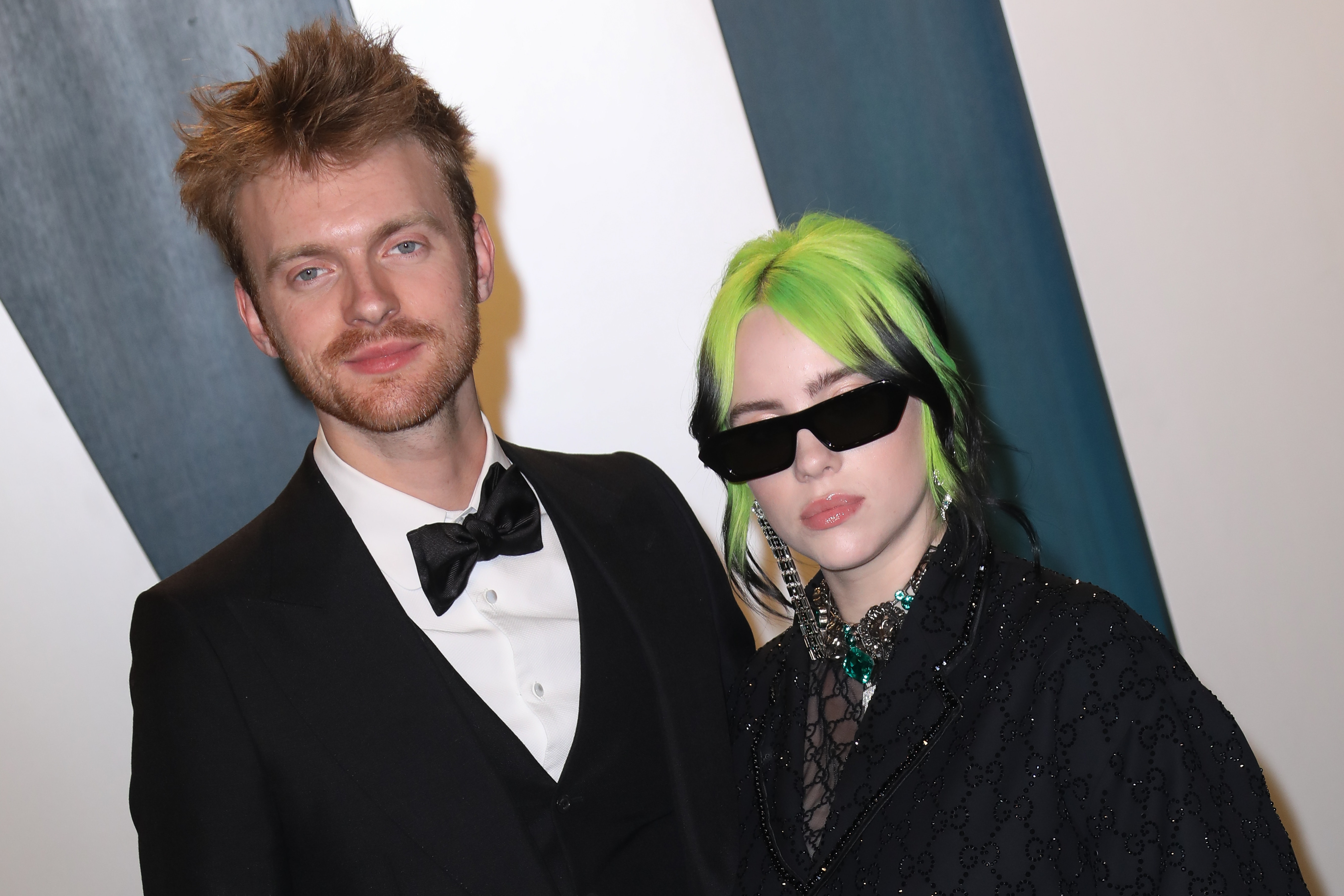 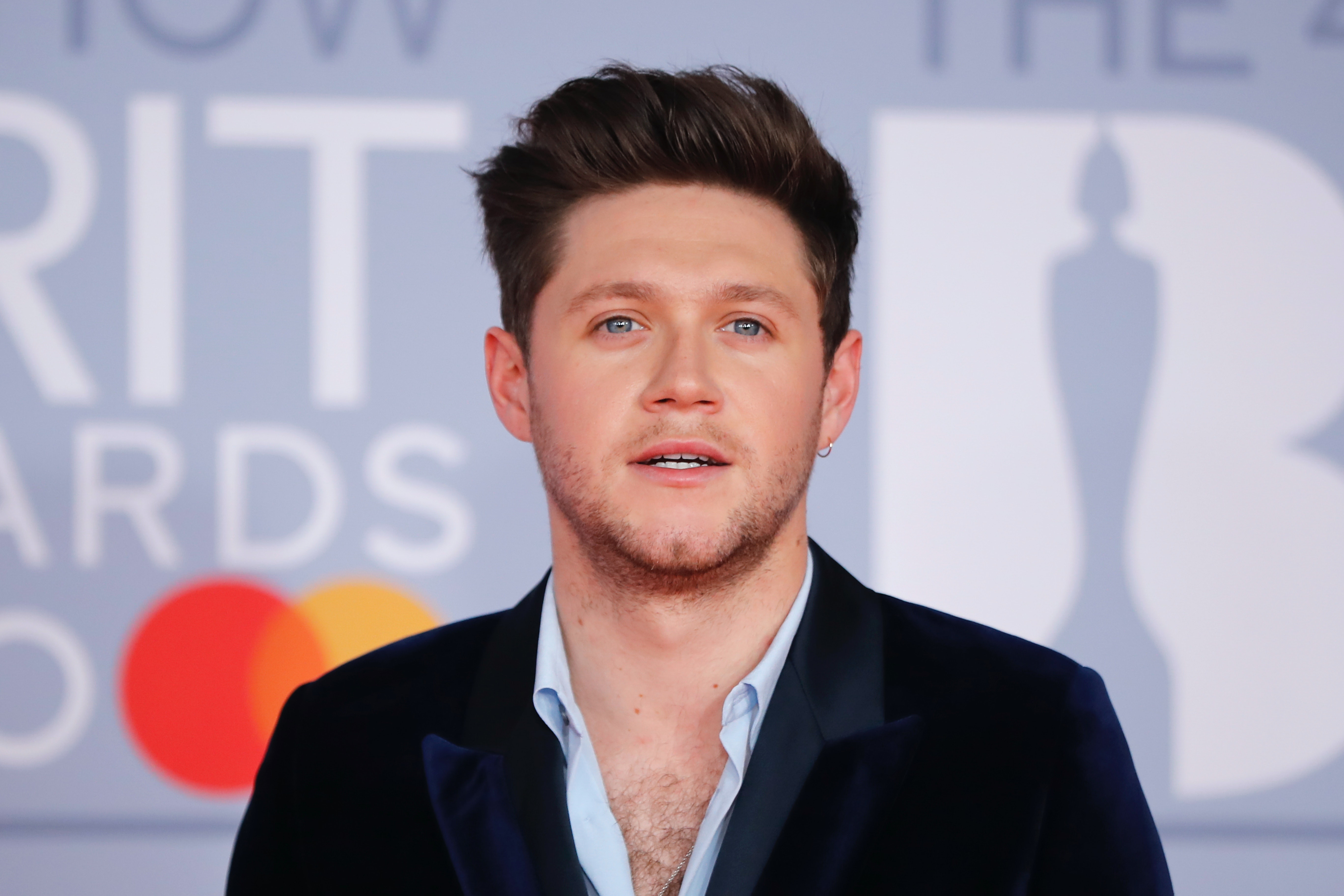 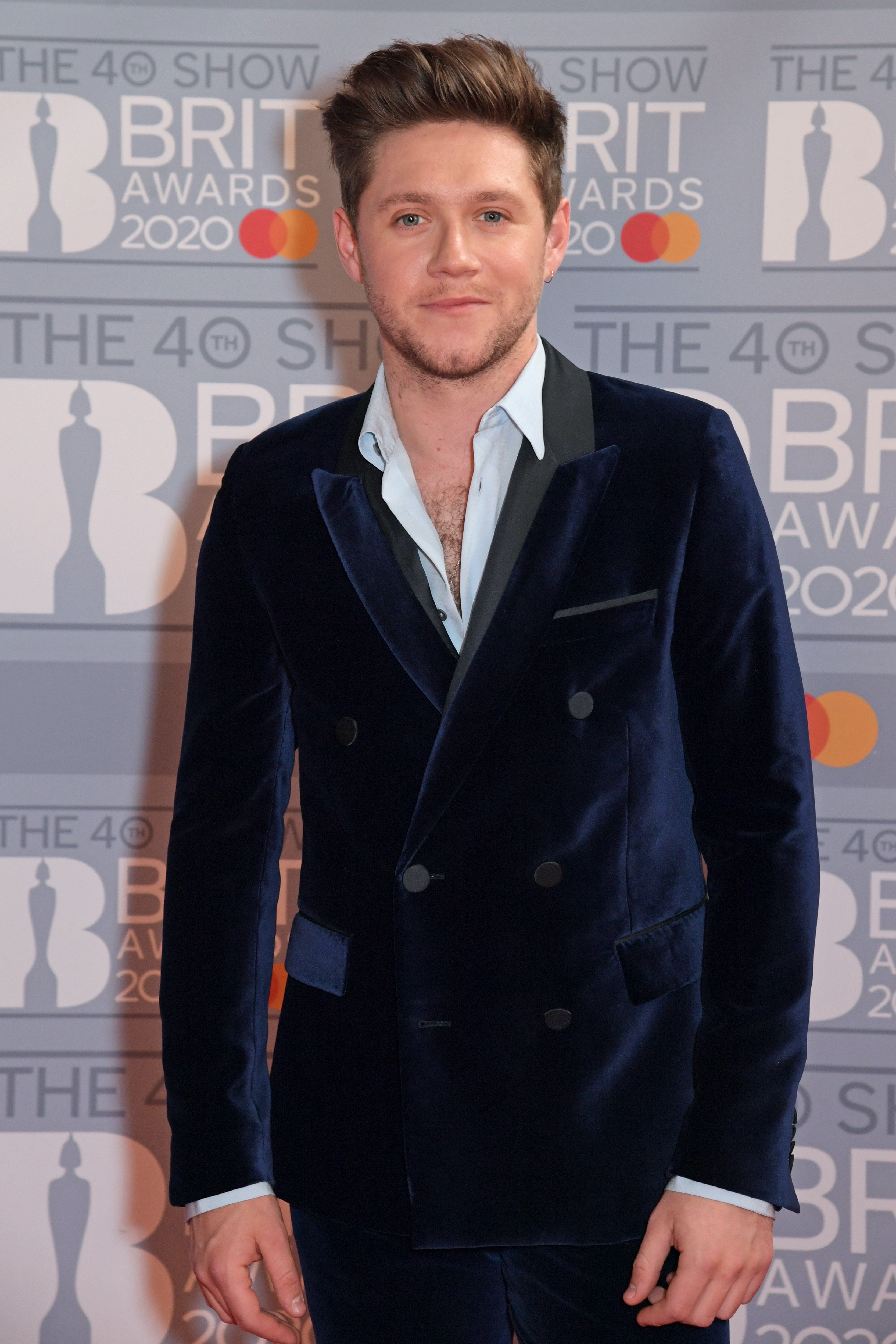