Jim Davidson, 66, went on an expletive-filled rant which was posted to his YouTube channel in view of his 71,000 subscribers. It comes after Diversity took to the Britain’s Got Talent stage for a performance inspired by Black Lives Matter movement following the death of George Floyd.

In a post titled ‘Who Needs Diversity?’ Davidson ranted: “Diversity, what the f*** do you want?

“You just want to be famous all around the world – you don’t give a f*** about George (Floyd).”

He went on: “You don’t see white couples on adverts anymore, do you? Most TV presenters are non-white. 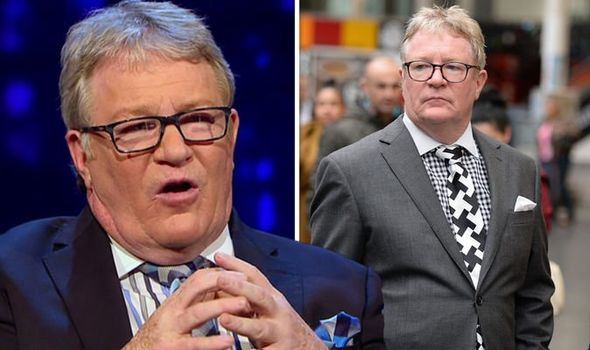 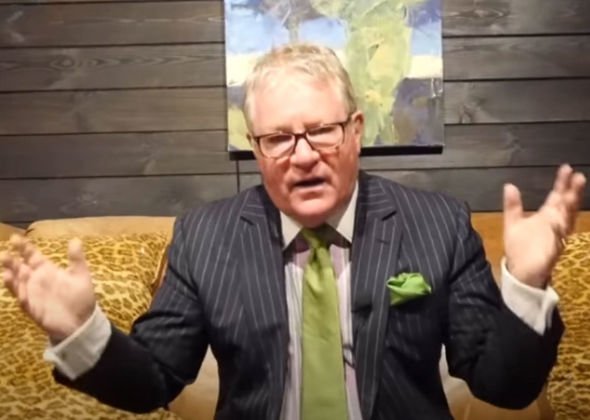 Jim then appeared to be referencing an attack on a white woman, when he said: “There’s loads of white people sticking up for you, sticking up for Black Lives Matter – young white girls walking around with banners.

“Well, I say most young girls, Gemma’s sister is not holding up a banner as she was violently mugged by three black men. Perhaps Diversity can do a mugging thing.”

During Diversity’s powerful performance earlier this month, led by dancer Ashley Banjo, the former champions opened the performance by reciting a viral poem The Great Realisation by the singer Tomfoolery, about the BLM movement and police brutality.

During their performance, the group also narrated the death of George Floyd who died after police officer Derek Chauvin put his knee on his neck in Minneapolis on May 25 for nearly nine minutes. 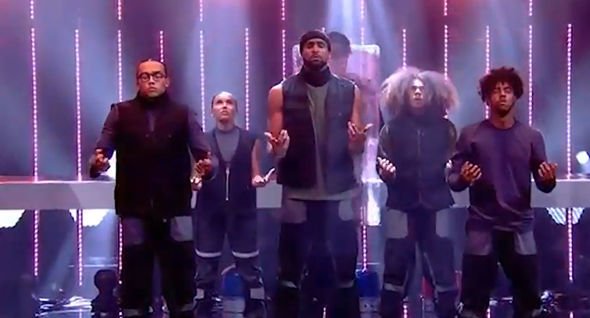 Jim later went on to suggest that the actions of the BAME community are linked to the spike in coronavirus cases.

He ranted: “We are now going back down the snake because people are not bothering.

“The BAME community, what the f*** does that mean? The Asian community who have big families are taking no notice and staying together.

“So f****** sort yourselves out, instead of walking around doing knees and protesting. Save your family. Save your next door neighbour.” 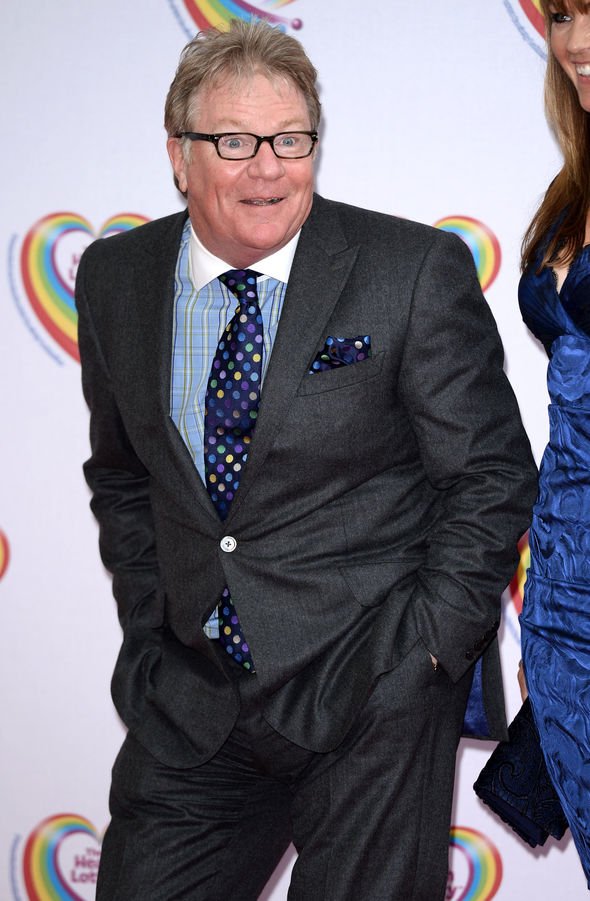 Viewers took to social media to condemn his views.

“Jim Davidson is irrelevant so he is clearly seeking attention.”

In response to the tweet, another person replied: “I think the word you’re looking for (missing) is racist.

“Jim wants to live in the 70s where he could tell his racist jokes to thunderous applause.

“He’s always been vile, as are those who support, follow and agree with him.”

While a third person commented: “Comedian Jim Davidson’s attack in a video I just watched on FB is an utter disgrace.

“The man is, always has been, and always will be blatantly racist. Shame on him and shame on FB for allowing it on their social media platform!”