EastEnders star Jessica Plummer, 28, has “quietly split” from her partner, according to reports. The Chantelle Atkins actress, who was killed off from the soap on screen tonight, is said to have secretly broken up with her daughter’s father before she was filmed in what appeared to be an explosive argument with him on the street.

In the clip, Jessica can be seen standing next to a car while pointing at the man stood on the other side, as she says: “How dare you?”

The Neon Jungle singer could be heard calling the man Jaz and branding him “sneaky” and “selfish”.

The Sun, who obtained the video, claimed it was filmed on Wednesday, September 9 at 10.59am.

The publication also claimed Jessica had already split from the father of her four-year-old daughter Noa by the time their row took place. 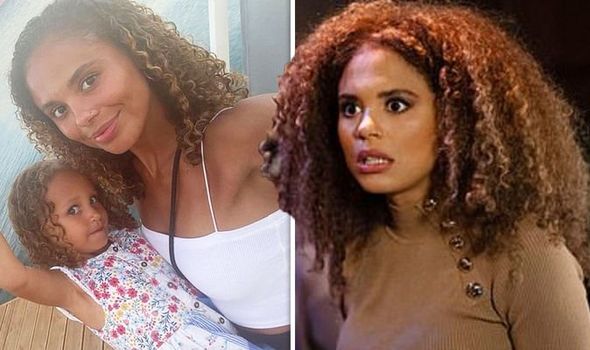 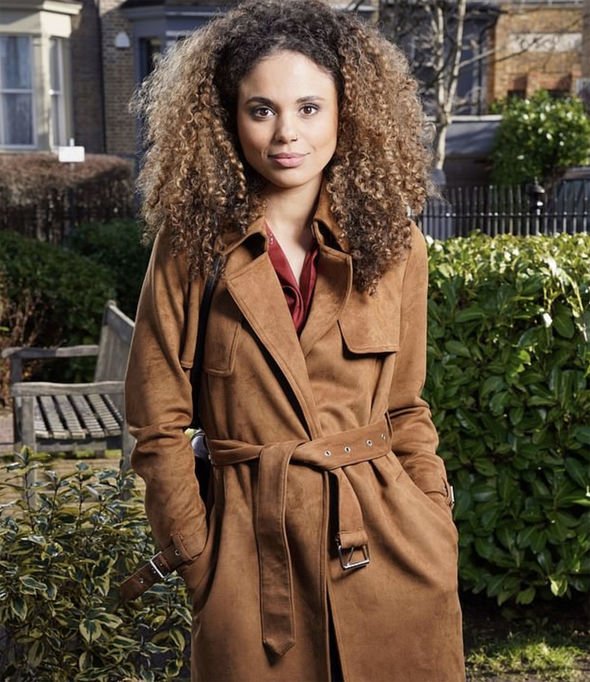 An insider suggested the pair, who were childhood sweethearts, had been broken up for a while.

They said: “They haven’t been together in a long time – but they still see each other and co-parent.

“Their daughter is the most important thing and they always put her first.”

Jessica previously kept her relationship with her boyfriend out of the spotlight. 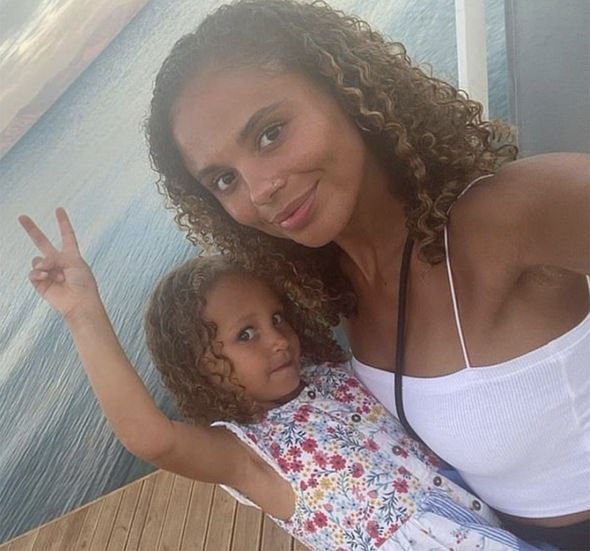 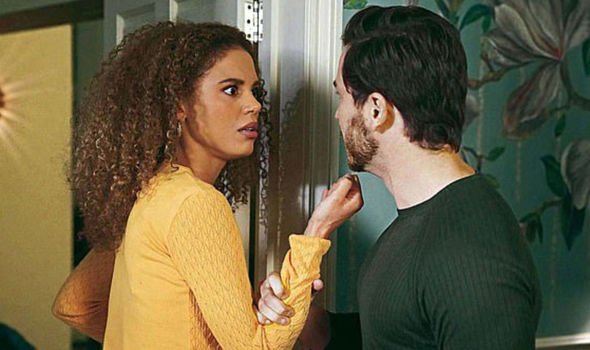 Her beau was only seen in a video posted on her Instagram account back in 2016 when she revealed they were expecting a baby.

She wrote alongside the clip: “Couldn’t be happier to be starting a family with my childhood sweetheart.”

Express.co.uk has contacted a representative for Jessica for comment.

She died when her abusive husband Gray, played by Toby-Alexander Smith, pushed her into the dishwasher and watched her bleed out.

He was about to call 999 before realising he would be a suspect and became aware of evidence that would incriminate him.

Gray then attempted to cover Chantelle’s death up as an accident by planting her child’s toy truck to make it look like she had tripped over it and suffered her injuries.

Chantelle was trying to leave her abuser when he ended her life in the episode.

Jessica addressed the end of her stint on the show by sharing a snap of herself in Albert Square’s iconic pub The Queen Vic, alongside a bust of Victoria.

She added in a post in view of her 119,000 followers this evening: “My heart is bleeding for Chantelle, and it bleeds for the woman that is killed every 4 days at the hands of a current or ex partner.

“So much research went into this story line, and I am so thankful to Women’s Aid and Refuge for their support and the lifesaving work that they do.

“I hope off the back of our collaborative work, people will speak out when maybe otherwise would have stayed silent. Or a friend or family member will check in with someone they might be worried about.

“What Chantelle went through is happening day in day out and as we’ve seen, can go unnoticed.”

If you have been affected by this story you can call the national domestic abuse helpline on 0808 2000 247, or visit Women’s Aid at https://www.womensaid.org.uk/.