Throwback alert! Mike “The Situation” Sorrentino and his pregnant wife, Lauren Sorrentino, revealed what their first date was like while showing how much they know each other during Us Weekly’s “Not So Newly Married Game.”

Mike Sorrentino and Lauren Sorrentino: A Timeline of Their Relationship

The Jersey Shore alum, 38, exclusively told Us that the pair’s first date was nearly two decades ago, so it was “probably DVD and Chill.”

Both Mike and Lauren, who wed in 2018, answered that the date night included both movies and food.

“I just did movies and dinner,” Lauren, 36, explained. “We are, like, so old that like we dated back when you would go to Blockbuster.” 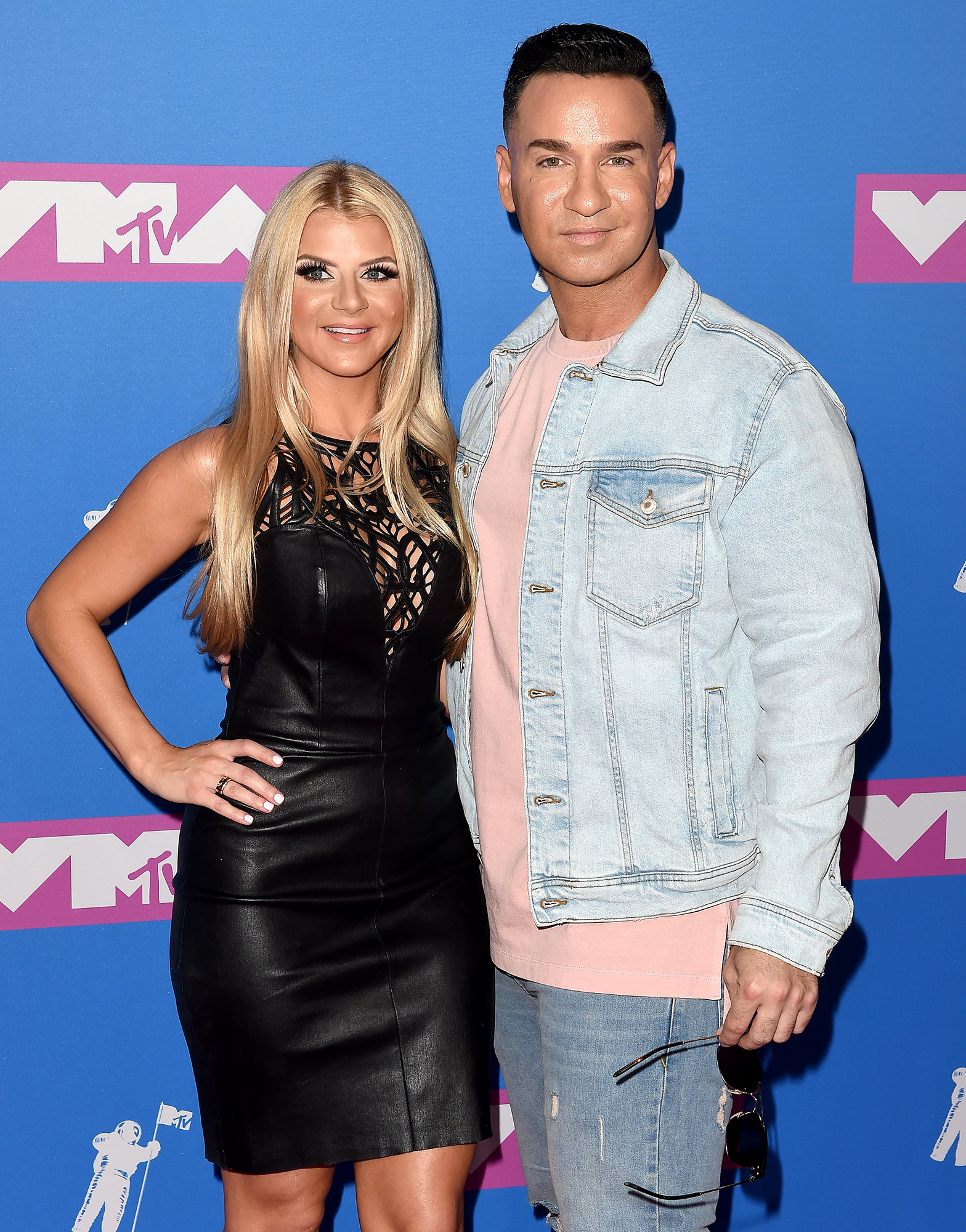 The reality TV star agreed, adding, “That’s what I’m saying — DVD and chill. And obviously out to dinner. We definitely went to Italian first, pasta and pizza, and then back to DVD and [chill].”

Mike noted that Blockbuster “was the best,” recalling that he would go into any of their rental stores and “walk around and just be amazed at what you want to pick out, with all the popcorn and snacks.”

Inside Pregnant Lauren and Mike ‘The Situation’ Sorrentino’s Baby Shower

The MTV personality also agreed with his wife on the fact that he said, “I love you” first.

“Oh, my God. It was so many years ago,” the LS founder told Us. “I just know his personality and I know my personality, especially back then — I was very guarded. So even if I had feelings, I never shared that. Like, I’d wait until it was safe, like smooth sailing.”

The Jersey Shore: Family Vacation star revealed that his astrological sign played a part in his willingness to share his emotions first.

“I’m a cancer, so we put our feelings out there pretty quickly. I definitely said it,” Mike explained. “It was during college. We were college sweethearts. Maybe actually 17 years ago when we first met.” 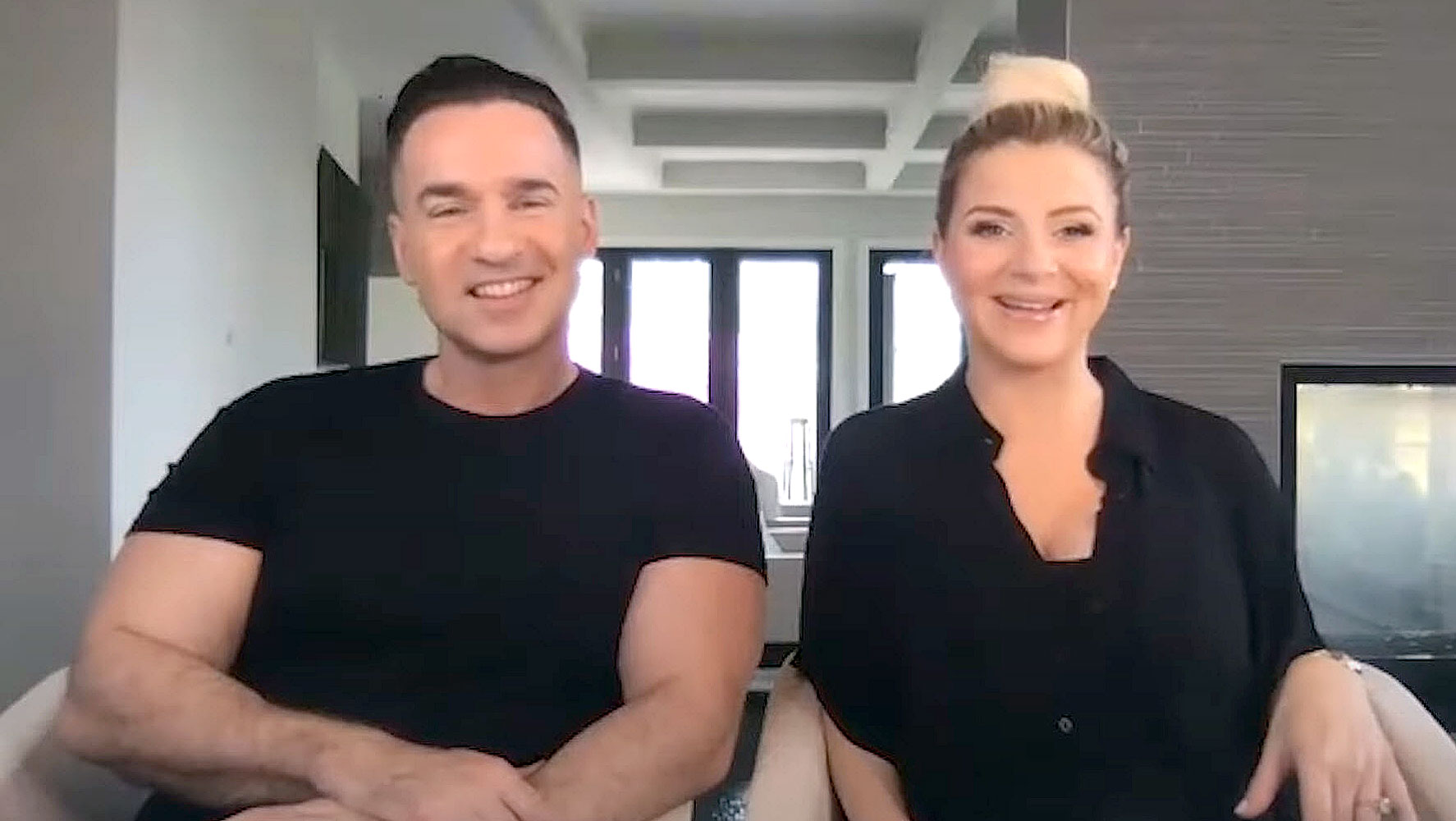 The couple, who answered six out of seven questions correctly, also opened up about Mike’s biggest regret on Jersey Shore, which involved the cast’s adventures in Italy.

“If there is anything, it would have to be the head butt in Italy,” Mike said, to which Lauren replied, “That wasn’t your best moment.”

‘Jersey Shore’ Cast: Then and Now

The TV personality admitted that “it was definitely” his worst season. “I was not my best self and I was making bad choices. Bad choices as in, you know, substances,” he said. “That was sort of like me hitting a wall literally and figuratively as well.”

Watch the duo take a trip down memory lane and answer Us Weekly’s “Not So Newly Married Game” questions in the exclusive video above.