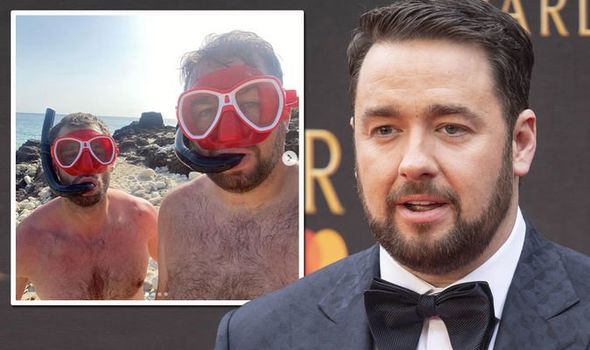 Death In Paradise fans are eagerly awaiting the new series of the popular police drama, which is due to air at the start of next year. Comedian Jason Manford has teased his upcoming appearance in series 10 online this week, and opened up about the injuries he received while on set.

Earlier in the year, he hotfooted it over to the tropical island of Guadeloupe in the Caribbean to film scenes for the programme.

Jason was joined by reigning Strictly Come Dancing champion Kelvin Fletcher, who is also set to star on the show.

Following his return, the 39-year-old had to re-record some of his dialogue and during the process gave fans a sneak peek at his character on social media.

He posted a close-up picture of his leg, which was covered in bruises and mosquito bites, on Instagram. 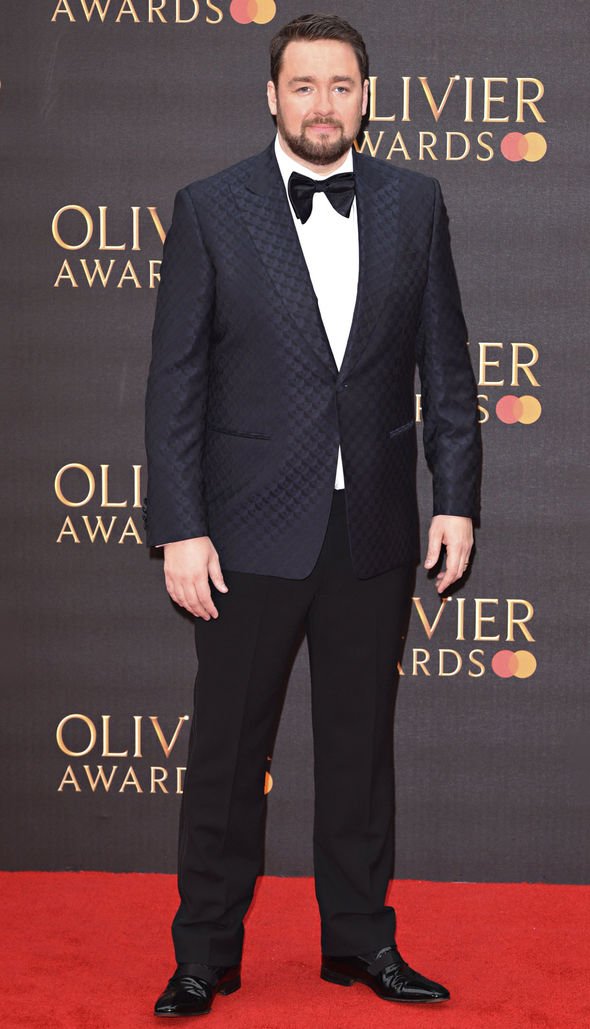 “Just did some ADR [Automated Dialogue Replacement] for my episode of Death in Paradise & had to take a picture of my leg!” the actor told his 313,000 followers.

“Full of mosquito bites and bruises from walking up a volcano! Gonna look absolutely bob on in full BBC HD!” he went on to joke.

“How we suffered for our art,” actress and co-star Laura Aikman wrote in the comments section of the post, followed by a cocktail, tropical island and laughing emoji.

“You’re obviously very tasty!” another follower remarked, while a third social media follower joked: “Should have used a stunt double.” 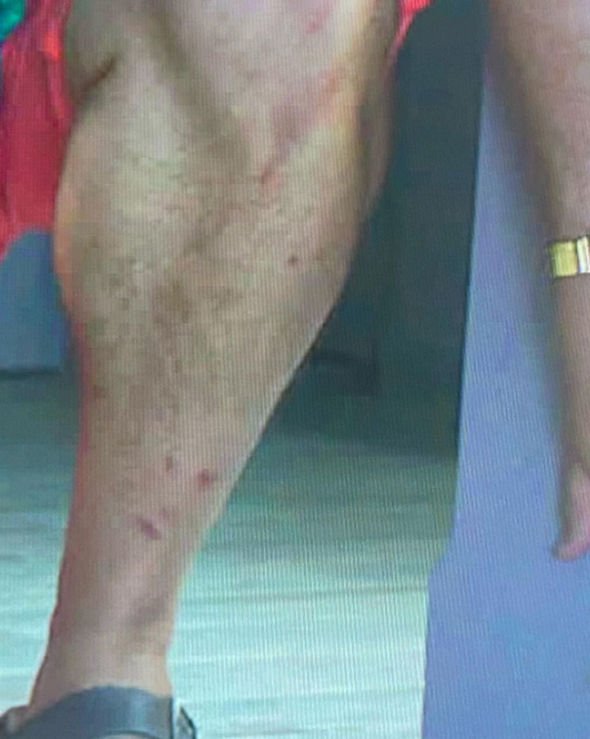 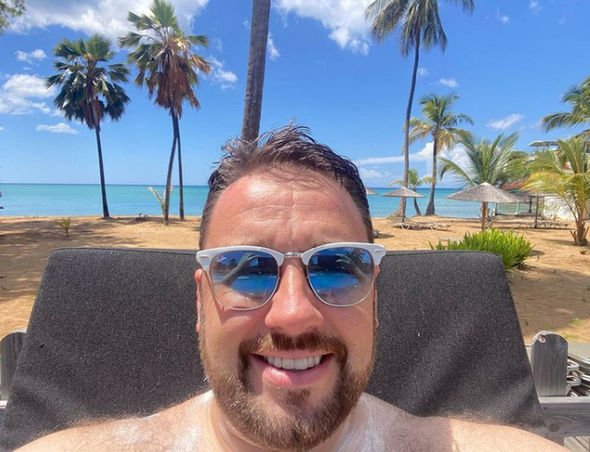 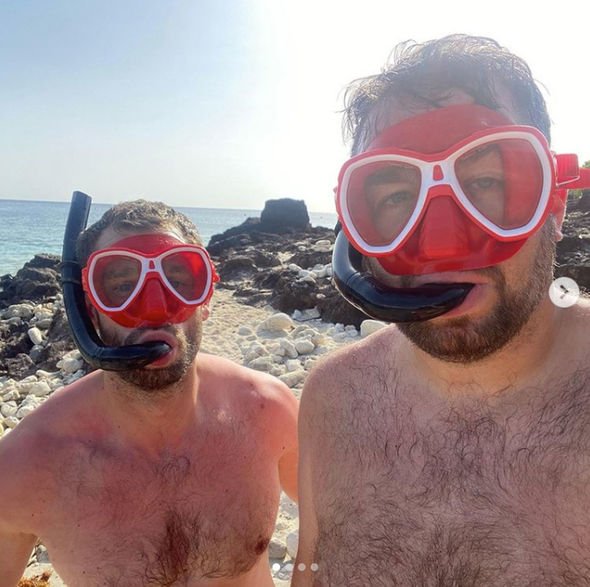 Back in September, Jason sent his followers into a spin when she shared a picture of himself on an aeroplane with ex Emmerdale star Kelvin and dropped hints about their new TV project.

The following day, he snapped a selfie on a picture-perfect beach and joked that he had ”a mad busy day” of sunbathing and jet skiing lined up.

“It’s been another tough day at work for @kelvin_fletcher & I,” a second post went on to say as the pair donned snorkelling gear for a swim in the sea.