Jane McDonald,  57, has verified that her programme The Cruise had aired on BBC One after Jane Garvey stated it had appeared on BBC Two in an awkward gaffe on her Woman’s Hour podcast. The BBC Radio 4 host slipped up when she declared the former Loose Women panellist “the Queen of cruising”, as she made reference to her former docusoap The Cruise.

Jane Garvey said: “You are the Queen of cruising and your new album is called Cruising With Jane McDonald Volume 2.

“Most of our listeners will know, but you were on that docusoap, on BBC Two, The Cruise.”

Jane then interjected: “BBC One”

Realising her mistake, the podcast host responded: “I do apologise, I moved you to the minority channel there, and it’s not where you belong.” 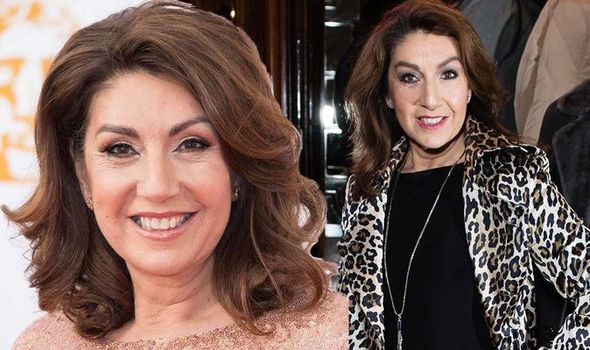 The star appeared on The Cruise over 20 years ago and found fame as one of the stand-out personalities on the programme.

She also met her ex-husband Henrik Brixen on the programme, who was working as the ship’s plumbing engineer.

Their whirlwind romance was one of the key moments in the documentary.

Henrik, who took over managing her music career, later admitted that he did not understand the industry, and the couple split in 2003, largely for the sake of her career. 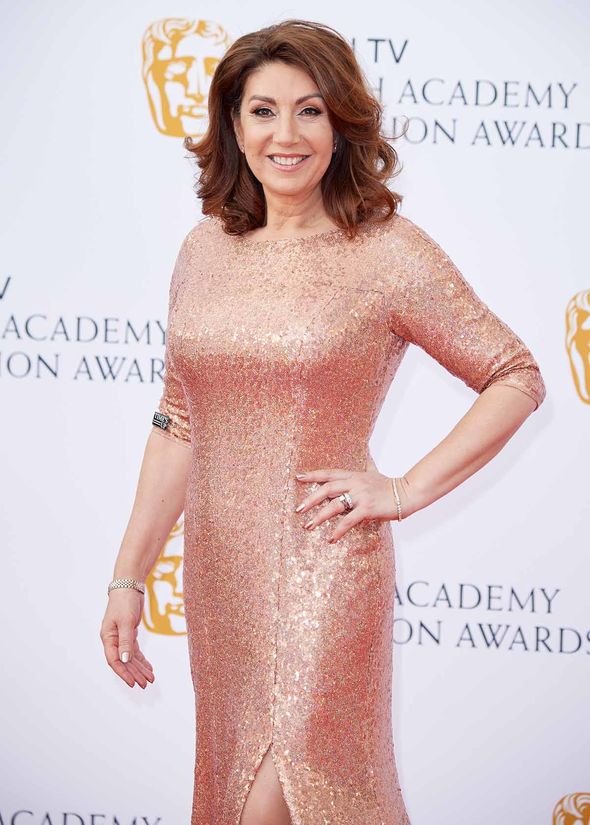 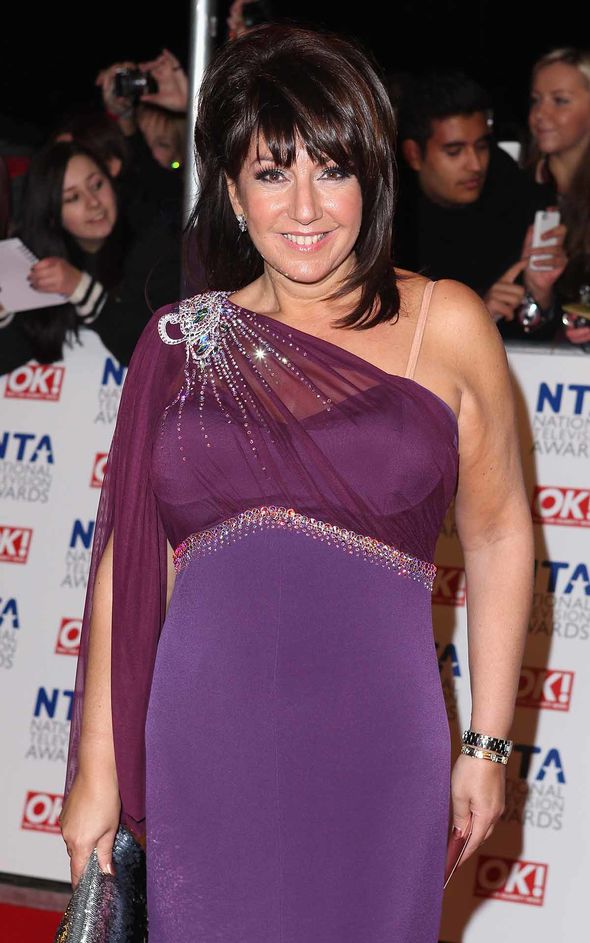 Following on from the programme, the Yorkshire-born star went on to land a regular spot on Loose Women in 2004.

She left the show in 2014 to concentrate solely on her music career and has continued to tour the UK.

The popular TV star recently announced that she will be launching a new series of Jane McDonald & Friends, over on Instagram.

She wrote in view of her 73,800 followers: “Jane McDonald & Friends returns for a brand new series beginning next Saturday 14th November on @channel5_tv at 10.15pm!!”

Fans were delighted by the news and responded that they would be tuning in.

Jane often performs duets with her guests, many of whom are personal friends, and introduces surprises for the audience.

She said: “There have also been plenty of heartwarming stories on the show which always bring a tear to the eye.

“I’m joined on each show by my very own hugely talented band and gorgeous backing singers who you’ll also see on tour with me. It really has been a dream come true!”