GMB: Jamie Redknapp reveals son has had a hernia operation

Football pundit Jamie Redknapp has revealed that his son Charley has undergone an operation. The father-of-two said the rugby-loving teenager was now “out of action” in an update.

Jamie shares the 16-year-old with his ex-wife Louise Redknapp, as well as younger son Beau, 12.

The 47-year-old made his comments during an appearance on Good Morning Britain earlier today.

He spoke to Charlotte Hawkins and Ranvir Singh about his plans for Easter while on the programme to talk about McDonald’s Fun Football programme, as outdoor sports are given the go ahead to resume.

When quizzed about his plans for the weekend, Jamie spoke of his son’s medical procedure. 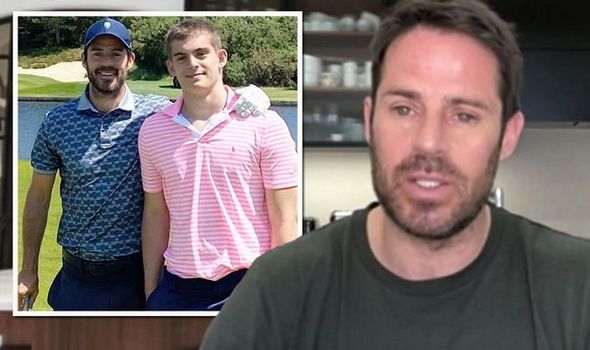 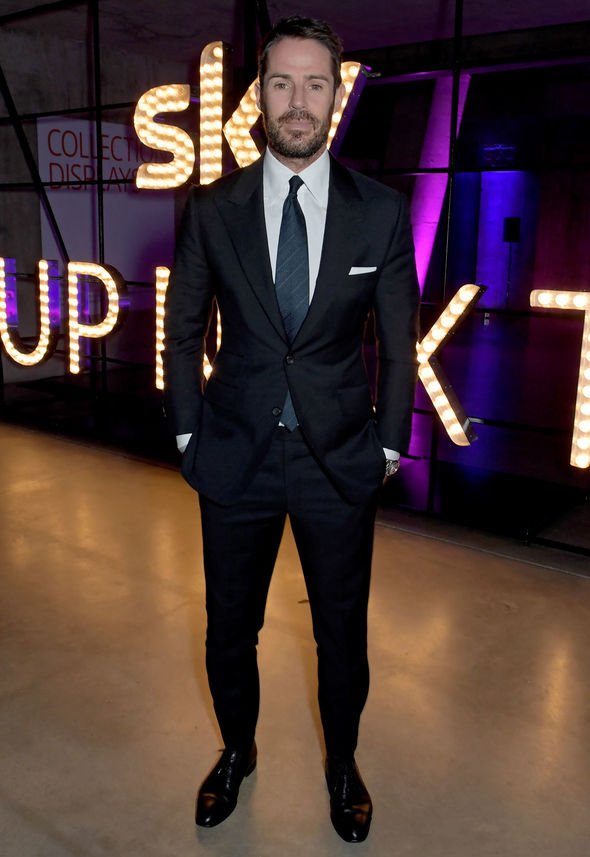 “I’m working the weekend, Saturday we have some big games on Sky… and then Sunday will be Easter.

“My youngest has got a game on Friday, he’s in the academy at Chelsea.

“Charley my eldest boy, he’s 16, he’s just had a hernia operation, so he’s out of action.

“No rugby for him for a while,” he added. 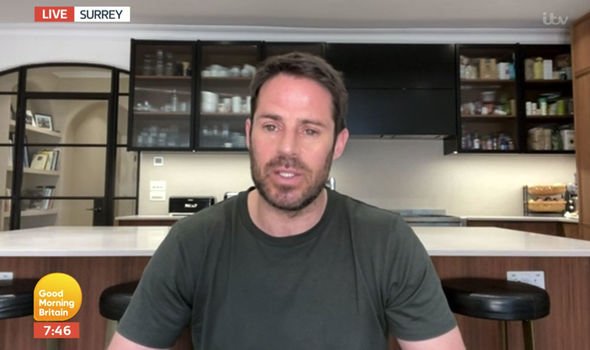 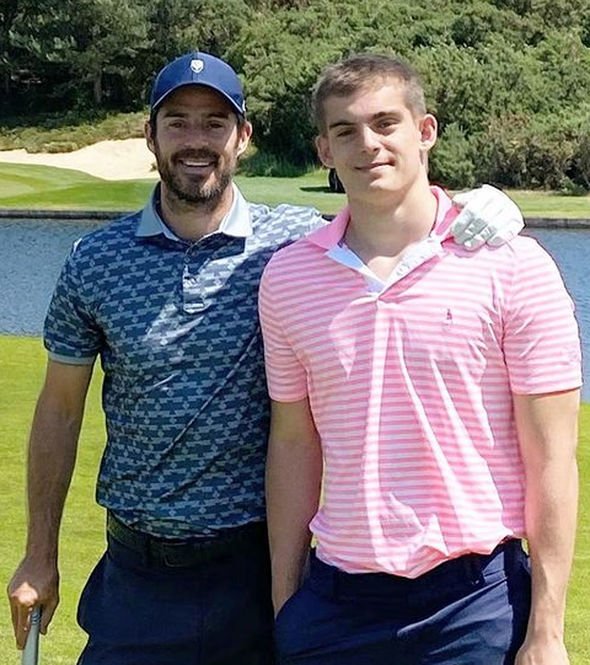 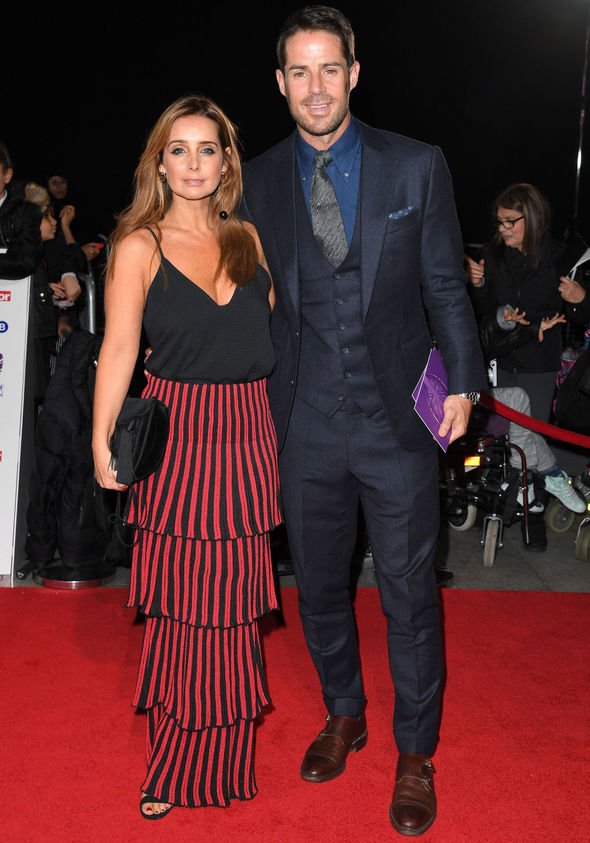 “Wish him well from us,” Ranvir told the former footballer.

“Thank you. Will do.

“Looking forward to a nice weekend. It’s nice to have the sunshine this week as well,” he replied.

Jamie and Louise, who separated in 2017 after 19 years of marriage, continue to co-parent their children together.

The former couple previously spent time together with their sons on Christmas Day.

However the pair are beginning to move on following their split.

Earlier this week, Jamie was snapped with his new girlfriend Frida Andersson-Lourie.

The pair packed on the PDA as they stepped out for a coffee together in West London.

Jamie and the 37-year-old model looked relaxed in each other’s company, as they walked arm-in-arm along the high street in comfy clothing.

Meanwhile, Louise has also spoken out about dating again.

During a recent appearance on the A Gay And A Nongay podcast, she shared her mum’s concerns for her love life.

Much to her own amusement, the singer said her mother was worried that potential suitors wouldn’t ask her out, as she is always surrounded by male pals.