Strictly Come Dancing star, James Jordan, 42, revealed how fans have compared his current lockdown look to Tom Hanks’ Castaway character Chuck Nolan. However, the Dancing on Ice champion rejected the remarks and admitted he looks like another familiar character instead.

This evening, James took to his Instagram page to ask his followers for some advice about which Aptamil baby milk he and wife Ola Jordan should be giving their baby daughter Ella.

Soon after he thanked his followers for their advice, the star revealed how his fans have been comparing him to Hollywood legend Tom Hanks.

In a small video, James discussed the situation with his followers as he began to say: “And finally, lots of people also have been saying I look like Tom Hanks from Castaway. 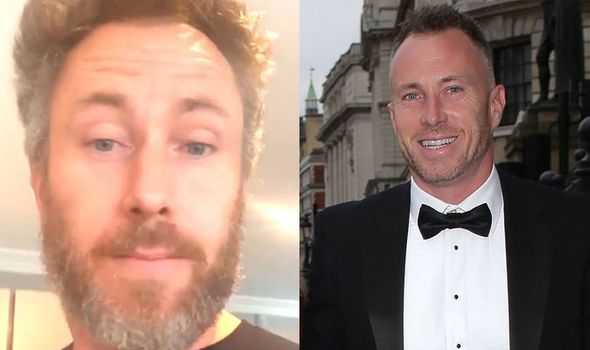 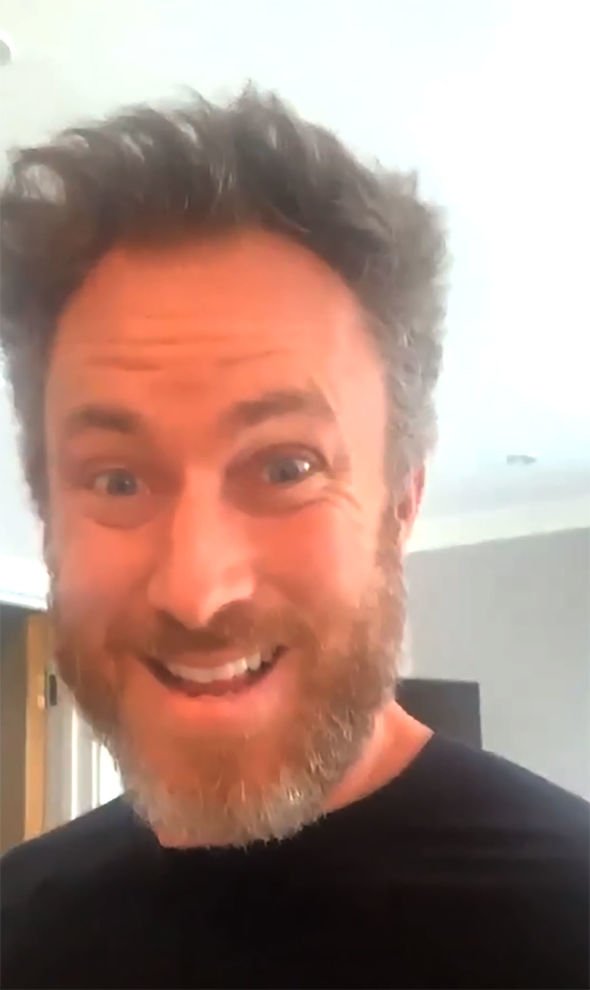 However, James told his followers he looked like a different character.

James continued to say: “I have been modelling myself for those of you who are old enough.

“Home Alone – do you remember Marv?”

Once James had implied he looked like Marv Merchants, one of the burglars from Home Alone, who was played by Daniel Stern, 62. 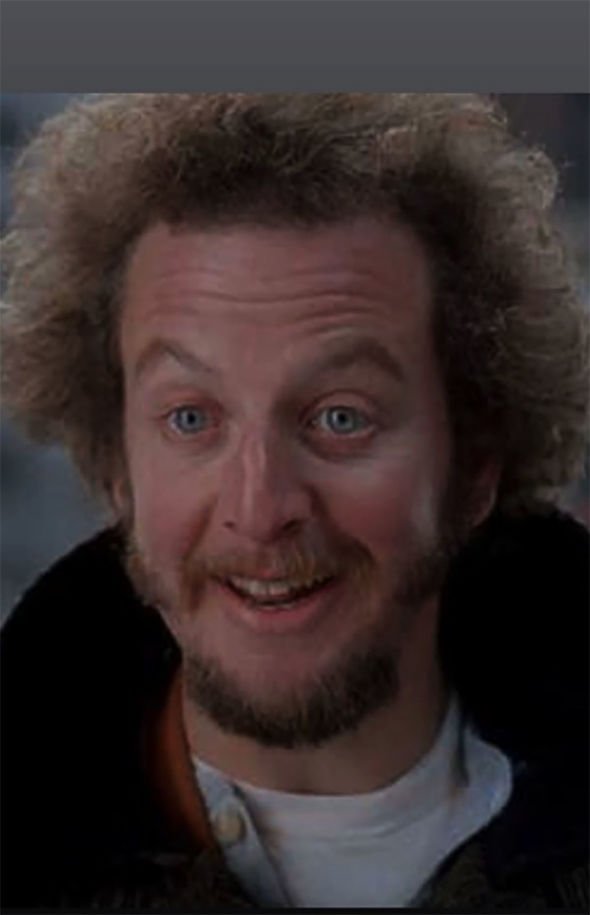 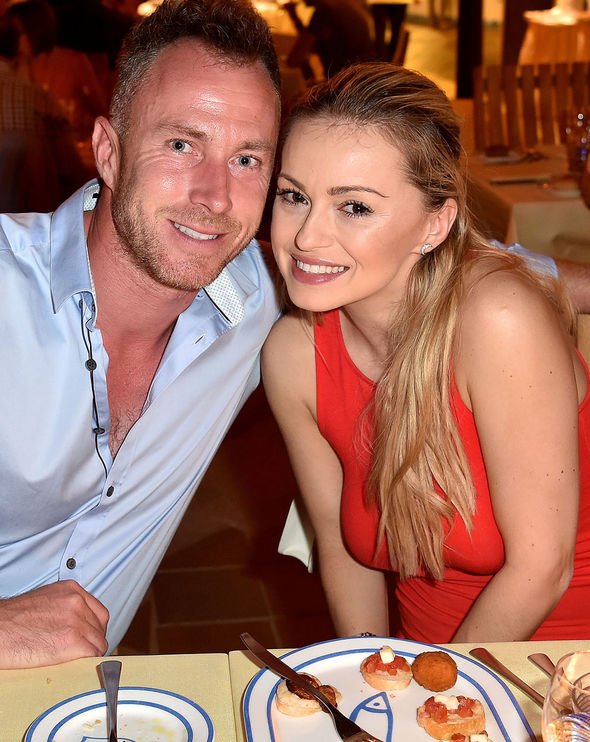 He then shared a picture with his fans to illustrate the comparison even further.

Meanwhile, yesterday James shared a video of his first baby Ella – who he welcomed into the world in February with his partner Ola – to announce her 9-week milestone.

The Dancing on Ice winner wrote to his 214,000 Instagram followers: “My baby Ella is 9 weeks old.”

Once James had posted the video, close friends and fans of the dancer went on to say how “gorgeous” Ella looked.

This Morning’s Ruth Langsford was one of the first to write: “Adorable,” while Celebrity Big Brother star Saira Khan added: “She’s beautiful.”

“She is so like her momma x,” they continued.

This came after James went through a worrying period while his father, Allan, previously suffered from his second stroke and coronavirus.

Fortunately, James’ dad is now recovering at home, and the skater discussed how he is currently feeling with Hello! magazine.

The TV star said: “He still has a long way to go but it’s a massive relief for the whole family. He was in hospital for nearly a month so it was tough.”

James went on to explain: “They decided he was better off at home, he was on a ward where people were dying next to him so it was pretty horrendous.

“I think mentally they wanted to get him out of there.”