When Westworld premiered back in the fall of 2016, it billed itself as starring Academy Award winner Sir Anthony Hopkins, one of the greatest actors of his generation. He played Robert Ford, the aging founder of Westworld. Though now owned by Delos with five other settings, the western theme park was his baby. He maintained near-total control over all functions and the hosts. Ford died at the end of Season 1, but fans have not been able to let him go. They’re still asking, is Robert Ford controlling things in Westworld Season 3? It might seem impossible, but there are clues Ford knew more than anyone realized.

Ford’s shadow has hung over the series, despite the character’s passing at the end of Season 1. He appeared semi-regularly in Season 2, both in flashback scenes before his death, and in the present as a figment of Bernard’s consciousness.

But Bernard recognizing Ford was just in his imagination seemed to end the character’s run on the show, as well as Hopkins’ time on it. So far, he hasn’t shown up in Season 3. But then again, neither has Ed Harris, the Man In Black, the show’s other initial household name in the cast.

But fans have an inkling Ford will be back, and they’re pointing to a moment in Season 1 to prove he’s known what’s happening all along.

In the video below, there is a scene at the beginning of Season 1, Episode 7, "Trompe L’Oeil" (the 54:25 mark). Ford walks in and sees Charlotte Hale staring at her reflection in the glass. "Ms. Hale," he says, "I was not aware those with your level of… insight needed any more reflection."

Most probably didn’t think much of this at the time. The focus is more on the scene that follows, in which Hale and Theresa Cullen attempt to convince Ford to fire Bernard. Viewers knew Hale and Cullen were working as double agents for someone else in this scene, and the removal of Bernard is because he is on to them.

But knowing what fans know now, this scene suddenly takes on new significance. Hale and Cullen were working for Incite, attempting to retrieve the data on the park’s guests to smuggle out for Serac. Ford’s pause and emphasis on "insight" suggests he’s on to her.

Fans believe Ford knew Hale and Cullen were working for Serac, and Incite was attempting to steal away his work in the park. Suddenly, his whole rationale for setting Dolores free to start a revolution also takes on greater significance. Viewers know he meant for her to escape, her and Bernard. He reprogrammed Stubbs to ensure they did, and to cover their tracks once they were gone.

Did Ford know what Dolores would find out there once she left? Is her targeting Rehoboam part of programming Ford left buried deep in her psyche? Considering how much Ford wanted Maeve to escape as well, did he foresee Serac would steal her away to stop Dolores?

Ford has not been dead for a full season and a half, but if fans are right, his plans are still in motion. 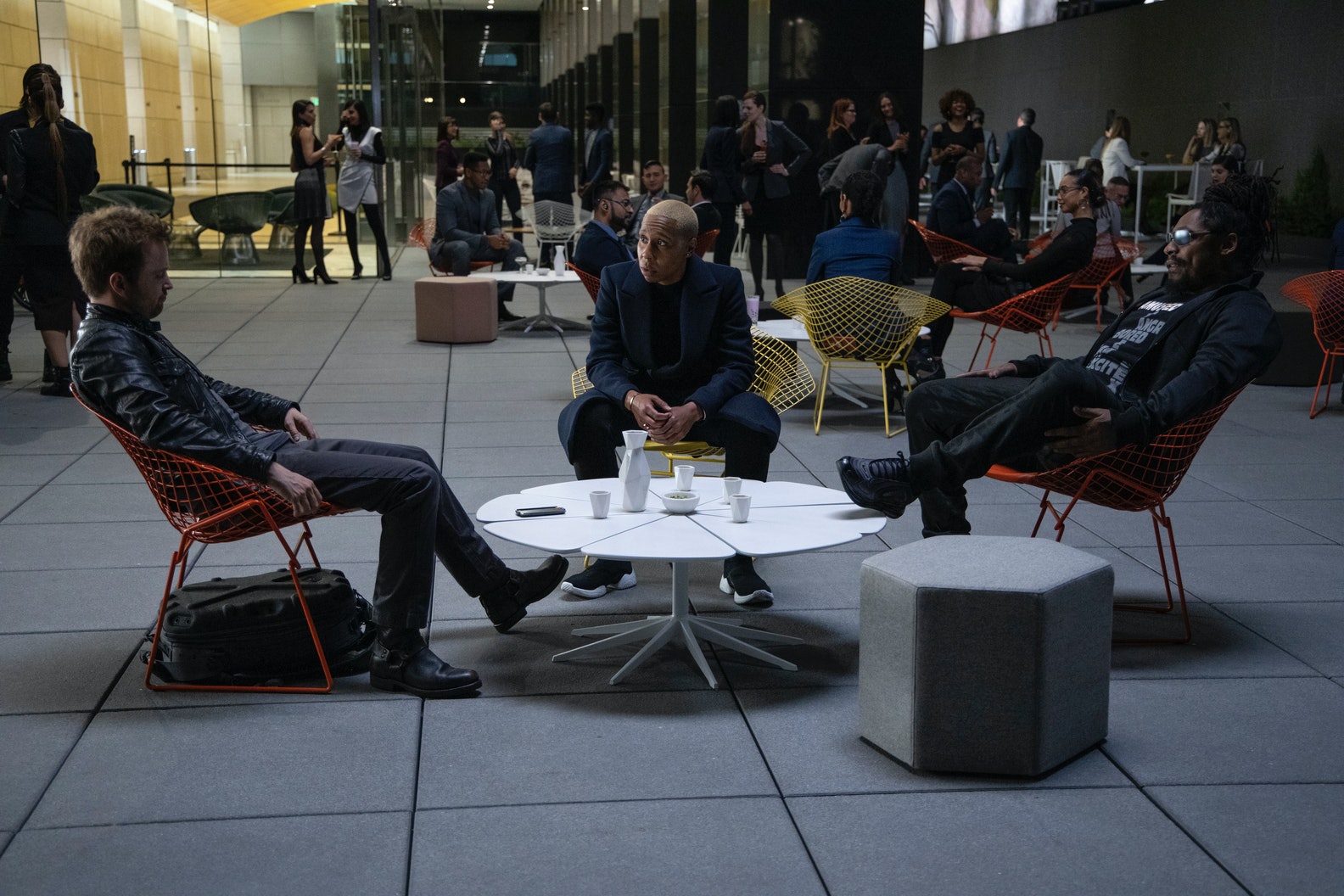 Is Caleb A Host On ‘Westworld’? Here’s Why Fans Are Convinced 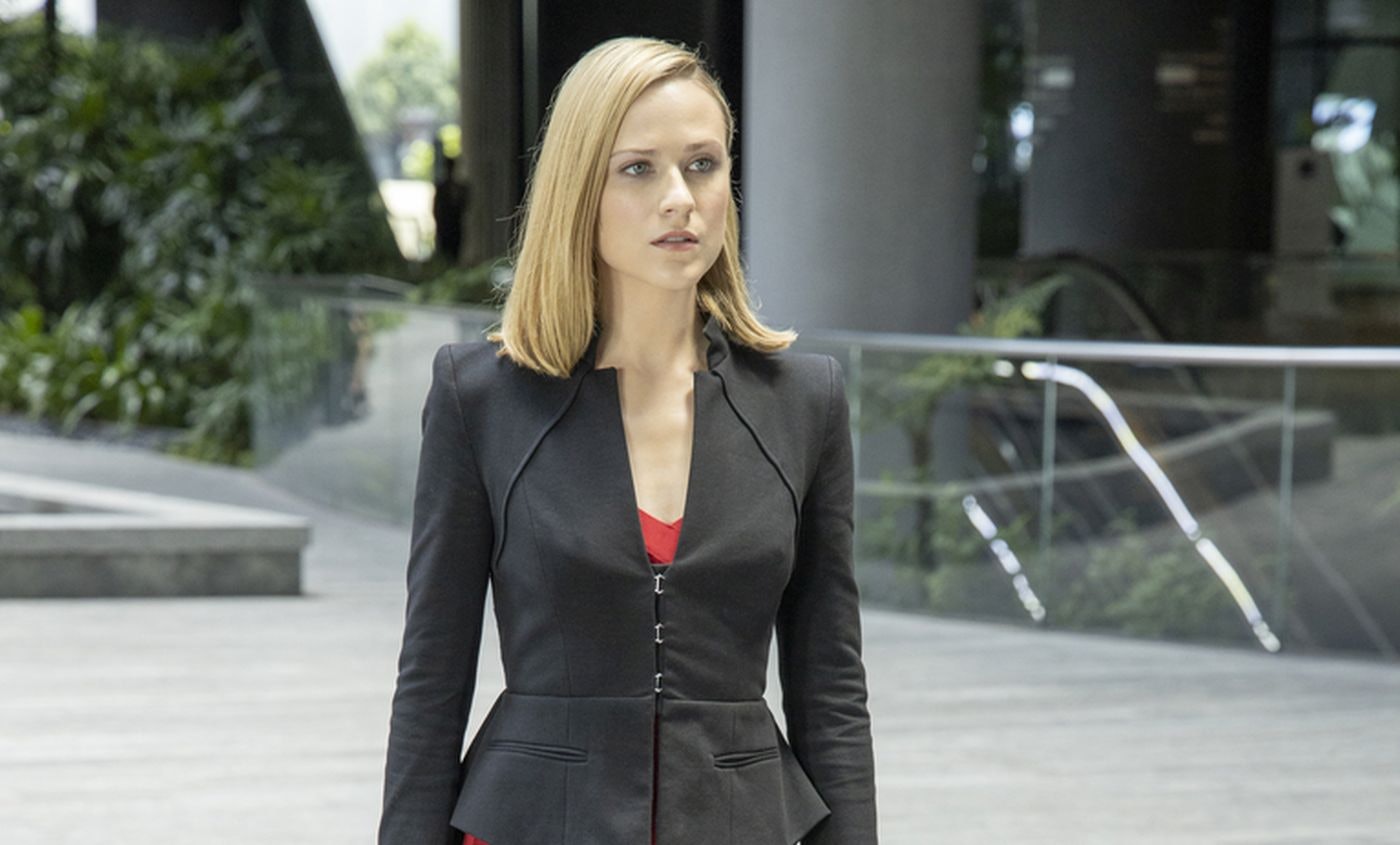 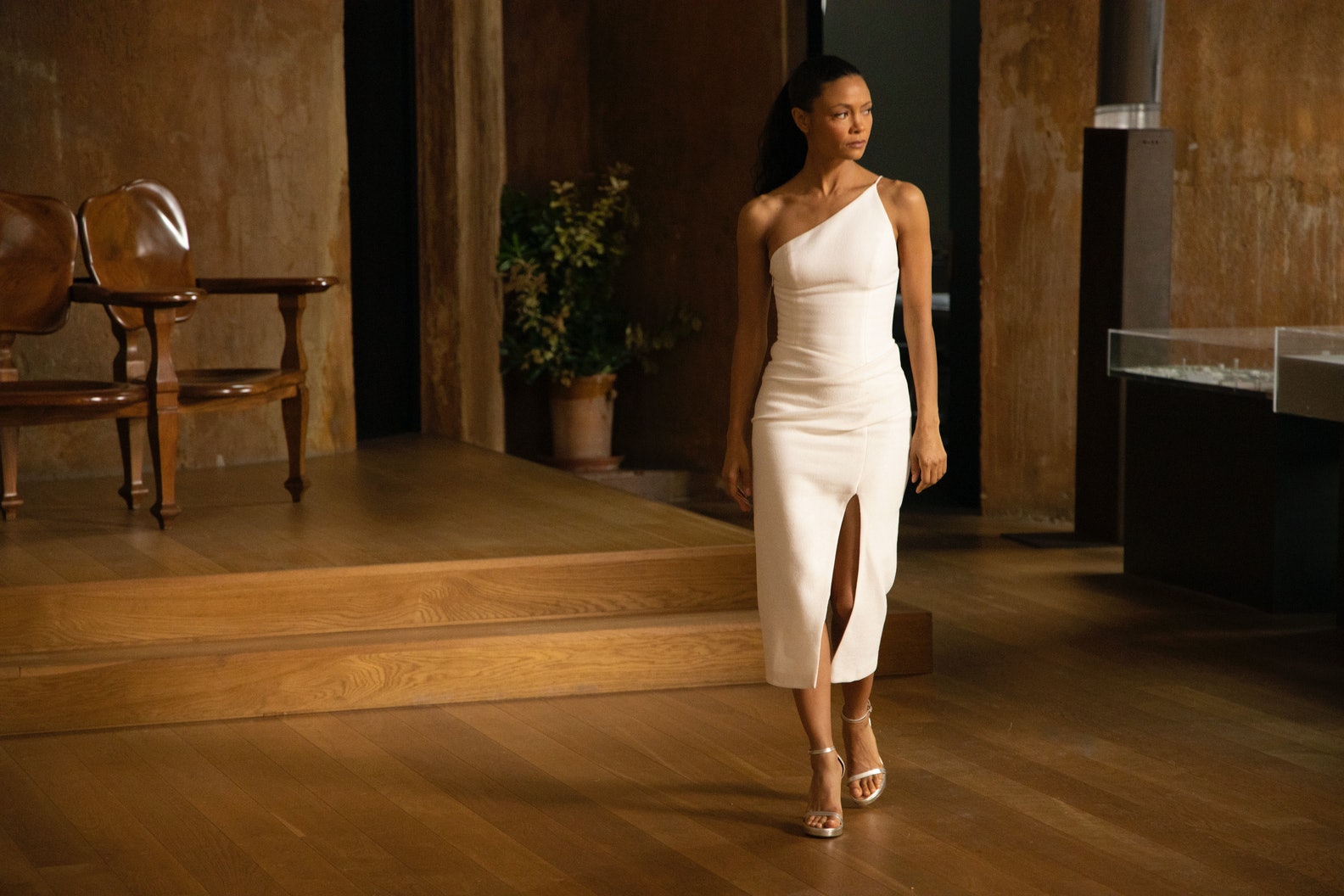 Where Is Maeve? ‘Westworld’ Season 3, Episode 2 Has Fans Spiraling