Best known for portraying Gandalf in The Lord of the Rings, the 81-year-old English actor’s career spans six decades. He has received numerous awards and has been nominated for two Academy Awards, five Primetime Emmy Awards, and four BAFTAs. Sir Ian will make an appearance on The Jonathan Ross Show tonight, where he will talk about how deciding to come out as gay can “change your life”.

And in 2016, Sir Ian rejected the prospect of Brexit on similar grounds – believing it was better to be inclusive, rather than a minority.

Speaking before the referendum, he said: “If I were to look at ‘in’ or ‘out’ from that point of view, there’s only one point, which is to stay.

“If you’re a gay person, you’re an internationalist.

“I don’t want us to retract. I don’t want to and I won’t, whatever the vote happens to be.” 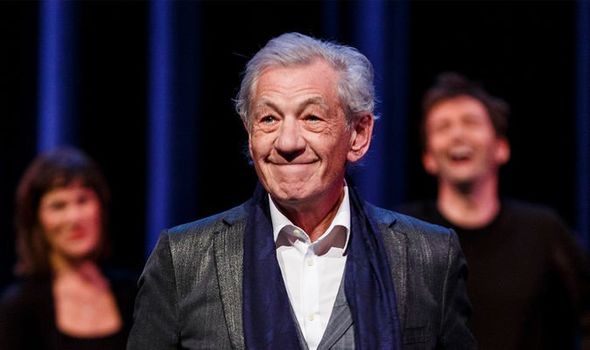 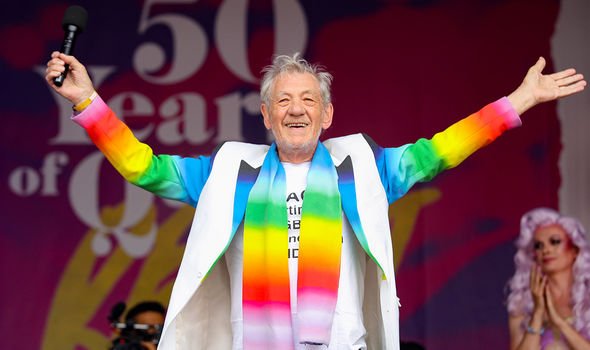 He cautioned against leaving the EU, highlighting the role Brussels has played in helping push through gay equality legislation too.

He added: “Now is the time to be backing Europe and giving back that sense of empowerment to countries in the European Union that are still very backward in this regard.

“Brexit wouldn’t be the end of the world, but it’s nearly the end of my life.

“It’s up to the youngsters to decide, really.”

Sir Ian came out to the public on BBC radio in 1988, two decades after the decriminalisation of sexual activity between men in England and Wales. 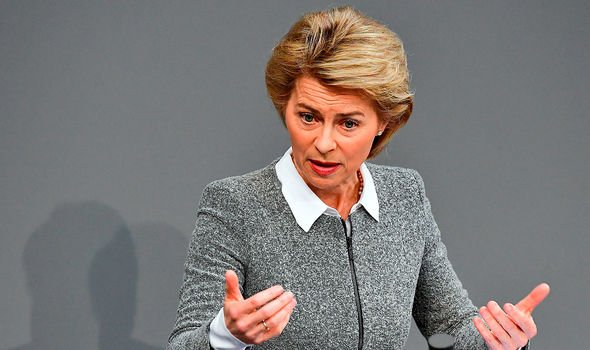 Discussing the decision on the show tonight, the actor will say: “I [have] never stopped talking about it since. Made up for lost time.

“It changes your life utterly. I discovered myself. And everything was better.

“My relationships with my family, with friends, with strangers, and my work got better as I wasn’t hiding anymore.

“Up to that point, my acting had really been about disguise and then, when I could feel I was myself, it came about telling the truth, which was much more interesting.”

McKellen will also discuss why he has never put pen to paper to write an autobiography.

He will add: “I put aside six or nine months to write it – it was for an awful lot of money which was basically the attraction.” 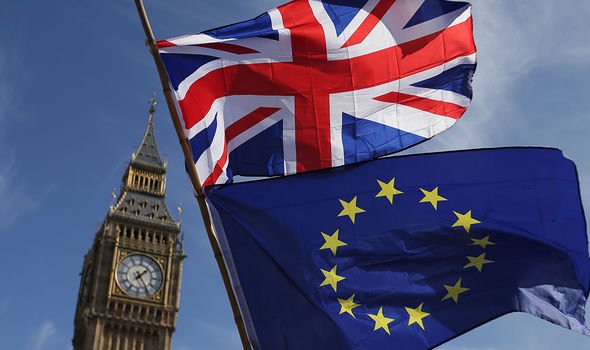 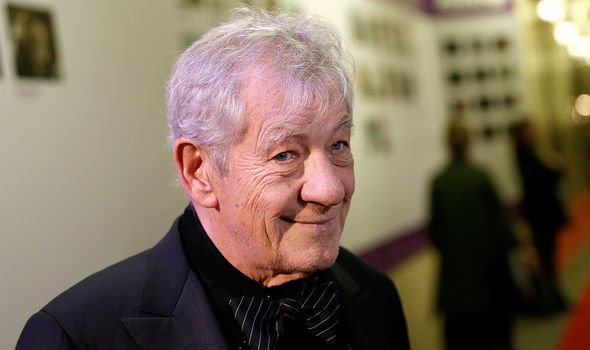 However it was the “list of chat shows” across the world that he would be expected to appear on, “that would take a year” of his life, that put him off.

He added: “I said I don’t have enough time, so I gave them the money back.

“I wanted to start with my parents, why did they decide to have me, just before World War 2, they must have discussed this and thought about this. It’s too late to ask them and I can’t quite imagine.

“I got rather teary thinking about them as young people and wishing I’d known more about them.

“That was another reason why I rather went off the idea.”