Ulrika Jonsson 'moved to tears' by son's message to his sisters

Ulrika Jonsson, 53, appeared on Lorraine today, as the programme discussed the issue of male violence against women, which has become a heated topic of debate in recent weeks, following the disappearance of 33-year-old marketing executive Sarah Everard. The TV personality revealed her son Cameron Johnsson, 26, had created a Whatsapp group with his younger sisters Bo, 20, and Martha, 16, to “reassure” them amid ongoing concerns of gender-based violence.

Lorraine asked Ulrika: “You have talked about this particularly with your eldest son, Cameron, and he sent a very heartfelt message to his sisters, didn’t he?”

The Swedish-born star replied: “I know, I’m quite surprised because he set up a group chat with his sisters who are 20 and 16.

“I was worried he was going to say something dreadful had happened, but he just wanted to say, that for everyone one man who wants to harm a woman, there are many who would die defending her.”

Ulrika also shared how emotional this incredibly impactful gesture by Cameron had made, as she broke down in tears. 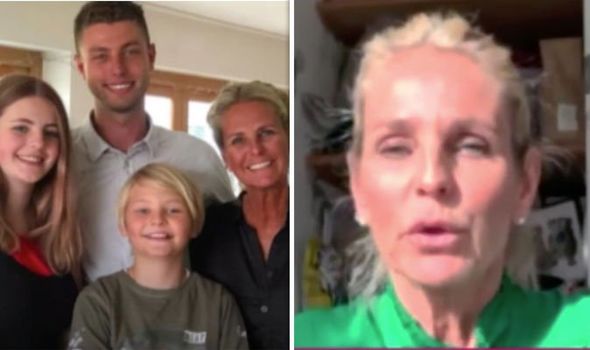 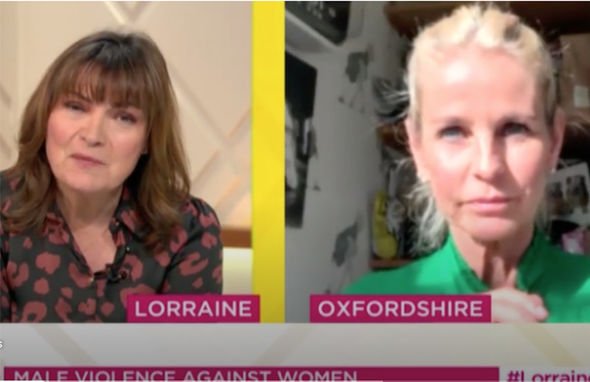 She continued: “He takes responsibility for the fact men need to be part of the societal change that needs to take place.

“I was moved to tears by this because he took the initiative to reassure… he is part of the next generation and he took the opportunity to reassure his sisters, which I thought was wonderful,” she added.

Ulrika also has younger son Malcolm, 11, who she shares with ex Brian Monet.

It comes after Sarah disappeared two weeks ago, after walking home from a friend’s flat in south London on March 3 and her body was later found in an area of woodland in Ashford, Kent, on Wednesday. 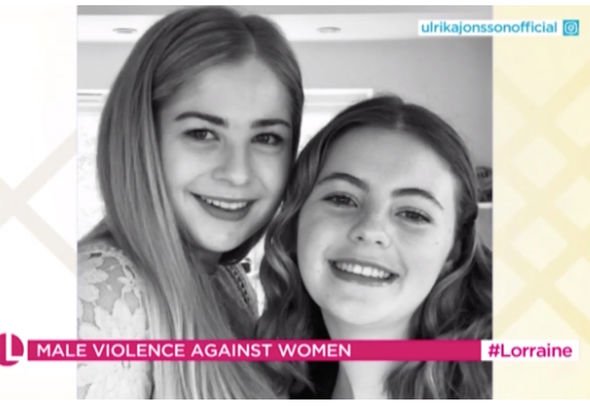 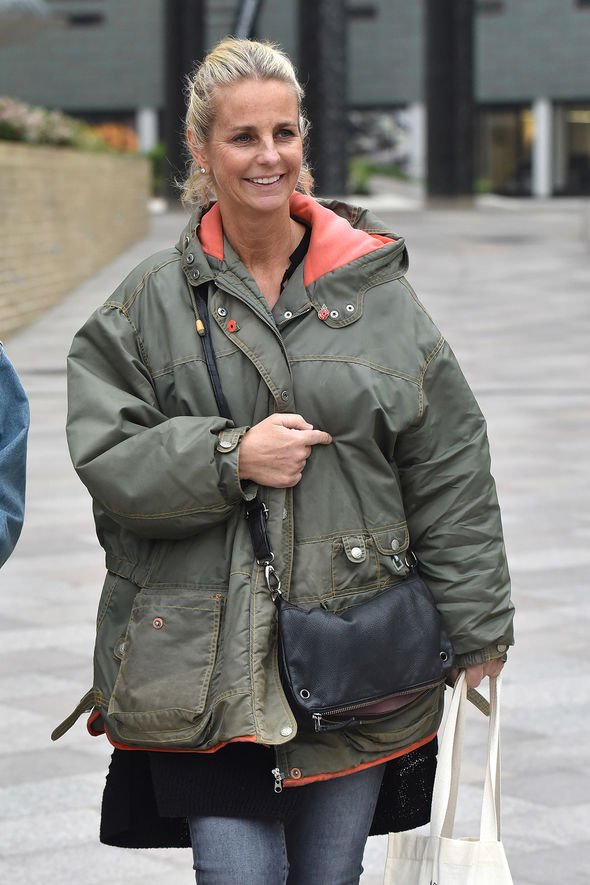 A serving police officer was arrested on suspicion of murder and was later identified as Wayne Couzens, 48.

On Saturday he arrived in a central London court in a large blue police van from HMP Wandsworth and went into the dock.

Chief Magistrate Paul Goldspring remanded him in custody to appear again at the Old Bailey on March 16.

The court heard the officer, of Deal, Kent, is accused of kidnapping Sarah in the Poynders Road area of Clapham.

Her body was found inside a builder’s bag and later identified through the use of dental records, the hearing was told.

A post-mortem examination has taken place but no cause of death was given in court.

Meanwhile, outrage ensued on social media following reports of Sarah’s death, as women described their own experiences with sexual harassment and assault.

On Saturday a vigil was organised in Sarah’s memory at Clapham Common by the organisation Reclaim The Streets, however, police later prevented the event from taking place as they said it would be illegal under coronavirus lockdown measures.

Gatherings in public are generally banned in England but, at the same time, the rules recognise there are “reasonable excuses” to be outside.

But the law doesn’t specify whether a demonstration on a major issue of public importance – such as this vigil – is one of those excuses.

Despite being repeatedly told to stay away by police, many turned out to collectively mourn the life of Sarah in various places around the UK including Clapham.

However, at around 6pm, scenes on the common began to turn tense, as police arrived and began to move people on with force.

Anger over the handling of the scenes by police has continued to remain on social media, with many females noting their unease at how they are treated in society by males.