Congratulations are in order as Hilary Duff and her husband Matthew Koma have announced a new addition to their family.

Before the reveal, the “Lizzie McGuire” actress hinted at the new baby with a Friday Instagram post featuring her 2-year-old daughter Banks Violet Bair in the tub with the caption: “I’m a big sister ……. marinating on how I feel about that!”

The next day Duff revealed a new family photo on Instagram including her, her husband, their daughter Banks and Duff’s oldest, 9-year-old Luca, surrounding the new baby in a kiddie pool.

Congratulations poured in from other celebrity moms like fellow Disney actress Ashley Tisdale, who had her first child March 23, and singer Kelly Rowland, who had her second child in January.

Rowland wrote: “This is so beautiful!! Congratulations!!” 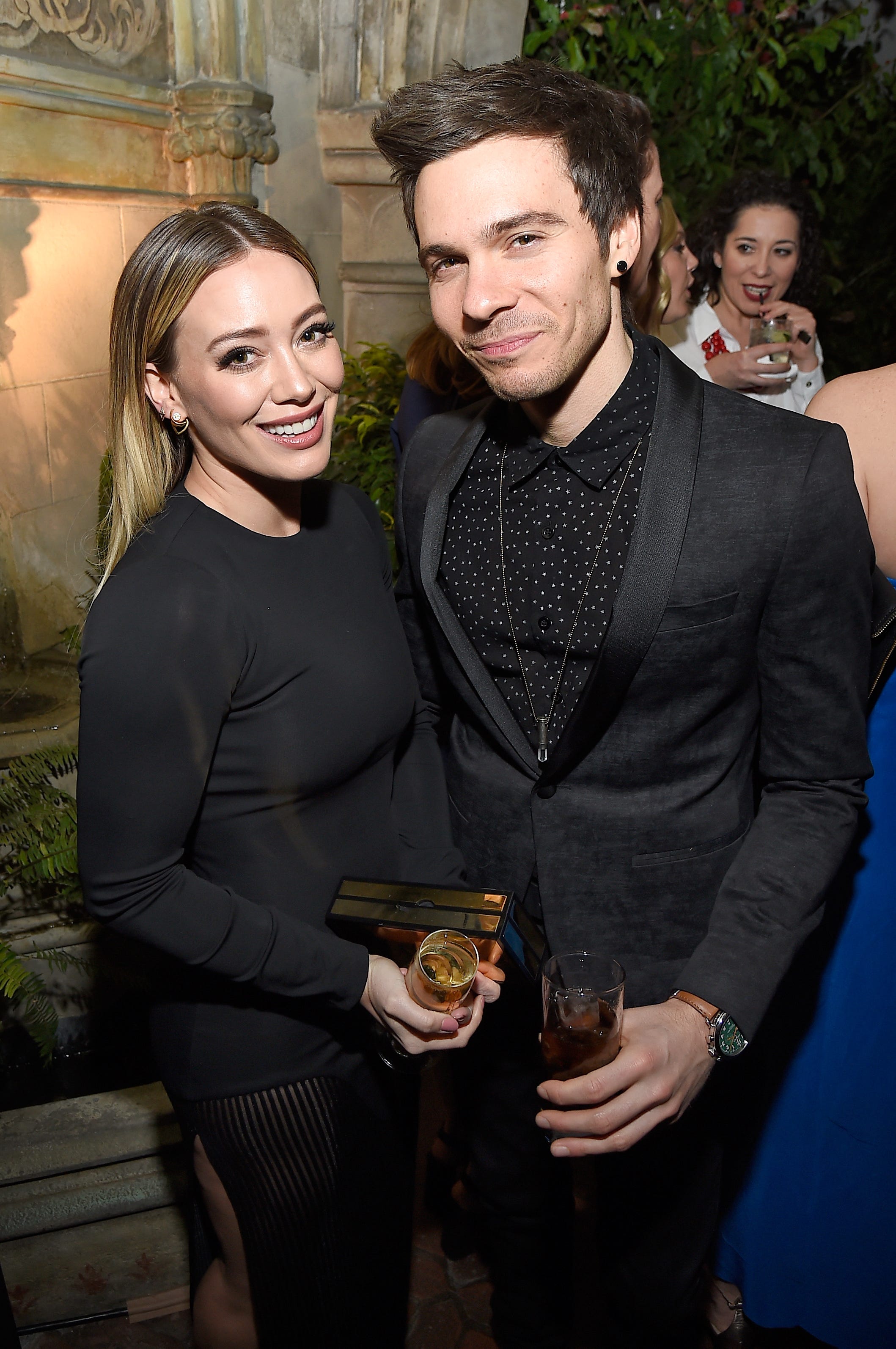 Duff announced her pregnancy on Instagram last October with a boomerang of Koma rubbing her belly.

Koma shared the same pregnancy announcement to his own page and wrote: “lol quarantine was fun. Baby #3 – 2021.”

The “Haunting of Sharon Tate” actress previously opened up about being a young mom at 24 and it feeling “isolating” when she welcomed her first child, Luca, whom she shares with her ex Mike Comrie.

“It was a little isolating in the beginning because I didn’t have any friends that had babies yet,” she said during an episode of The Motherly podcast in 2019. “But I had been working for such a long time that it felt like a natural step for me and I always knew I wanted to be a mom and I always knew that was going to be my number one priority in life. So, I felt ready on some fronts and a little scared on others.”