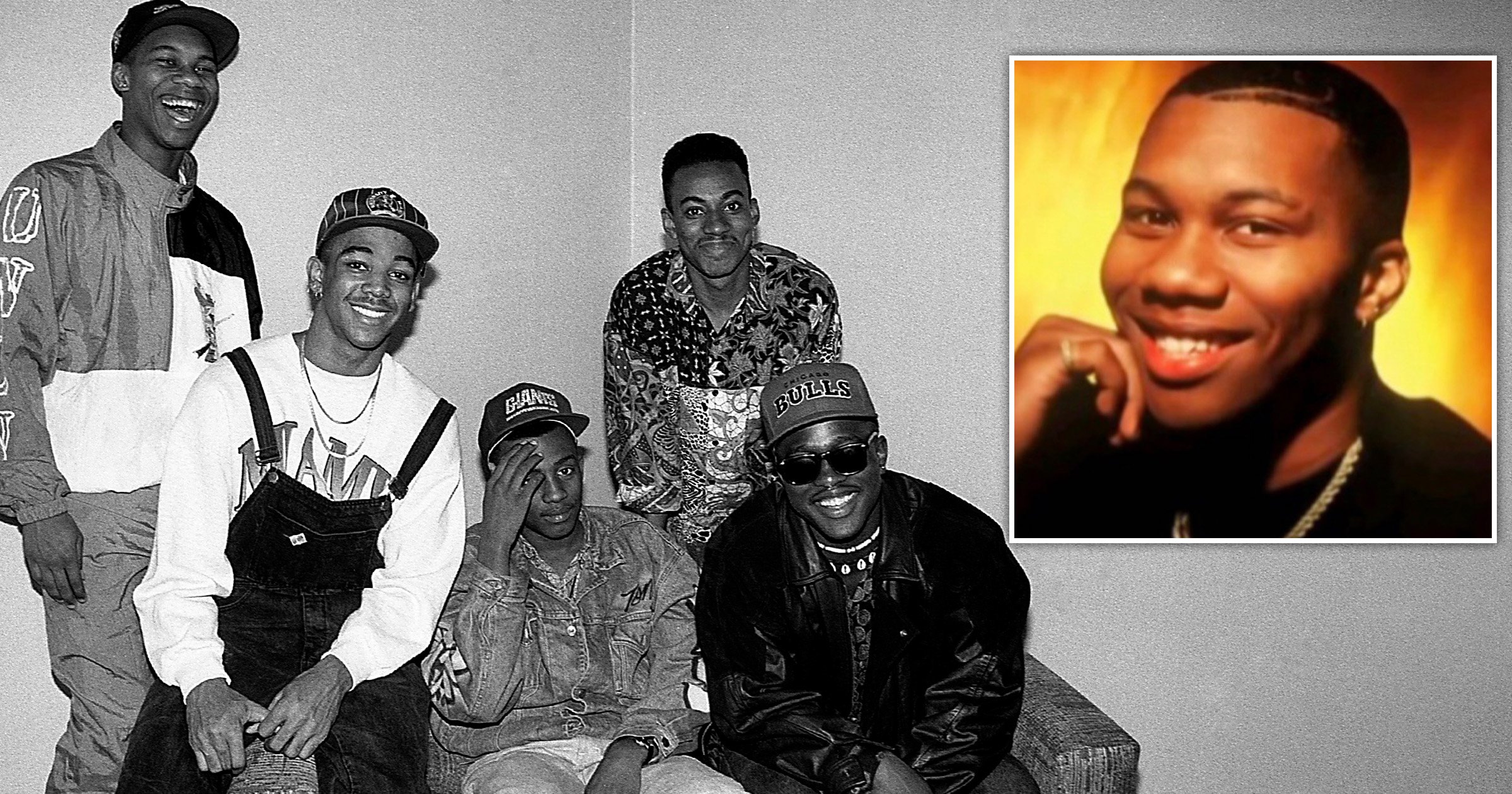 The musician, most known for the group’s hit song, I Like The Way (The Kissing Game), died on Sunday.

His bandmates confirmed the news on Instagram, sharing a string of photos of the late star.

‘Rest In Peace My Brother.’

His cause of death has not been confirmed.

Clark came to fame as a member of five-piece Hi-Five, when the group were formed in 1989.

He joined Sanders, Tony Thompson, Russell Neal and Toriano Easley in the quintet – and they released their debut album in 1990, which went platinum in the charts.

It included their biggest hit, I Like The Way (The Kissing Game), which hit the top of the charts in the US in 1991.

They released their second record two years later and She’s Playing Hard To Get became a firm fan favorite.

In 1993, tragedy struck Hi-Five when they were involved in a car accident, which left Clark paralyzed from the chest down.

Martinez Little, the band’s musical director, shared a heartbreaking message of condolence to Clark on his own page.

‘I am saddened to find out that Roderick “Pooh” Clark another member of the famed singing group “Hi5” passed away on Easter Sunday,’ he penned.

‘Pooh was the most athletic of them all. In basketball he could stand right under the basket and jump straight up and dunk the ball. Our play fights and Super Soaker battles were epic.

‘We also used to battle each other hard on the Bball court in most cities.

‘I still miss the fun times times touring with my little brothers as Musical Director. My condolences to Hi5 and his family. R.I.P. Pooh.’