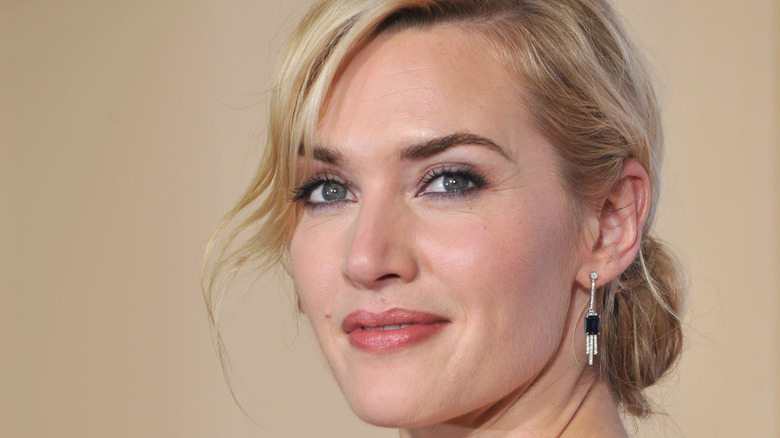 Born October 5, 1975 in Reading, Berkshire, Kate Winslet knew from a young age that she was destined to be an actor, mainly because her whole family were thespians. She started doing commercials at only 11 years old, and even dubbed some international films before getting her break in 1994.

Winslet was attached as the lead in the psychological drama “Heavenly Creatures,” and got more independent work for the next few years, (via Hollywood Reporter). Then in 1997, Winslet got her big break playing Rose in the legendary film, “Titanic.” It turns out that director James Cameron originally didn’t want her, and was looking for actresses like Claire Danes and Gwyneth Paltrow. However, Winslet was incredibly persistent, saying, “You don’t understand! I am Rose! I don’t know why you’re even seeing anyone else!” And, well, the rest is history, (via Entertainment Weekly).

Since her shot into superstardom, Winslet has been gracing us with her complex performances in indie films for over two decades. Her most iconic work being “The Reader,” “Revolutionary Road,” and “Eternal Sunshine of the Spotless Mind” to name a few. As one of Hollywood’s most recognizable actresses, she hasn’t stopped working for a moment. Now she is a multi-BAFTA winning, Oscar winning actress who currently has four projects in the works, per her IMDb.

As for her personal life, she is married to Edward Abel Smith and have three beautiful children together, (via Good Housekeeping). After over two decades in the spotlight, people wonder how much she’s worth.

Kate's one property upset many environmentalists 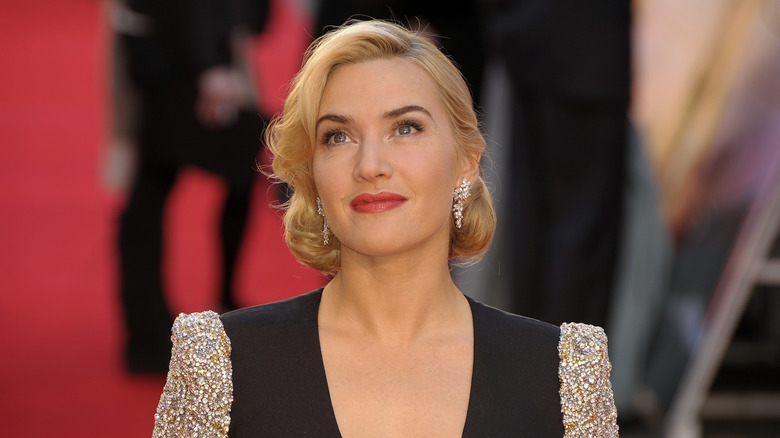 Kate Winslet has accumulated a net worth of $65 million, according to Celebrity Net Worth. Her big break in the film “Titanic” earned her a salary of $2 million, and later earned $3 million when she reunited with DiCaprio for “Revolutionary Road,” (via NetWorthPost).

In 2013, Winslet purchased a home in West Sussex for $3.3 million, which she later added a basement swimming pool, pool house and garage. This is her most famous property due to a battle with environmentalists who were upset with her proposal to build a sea wall around her property. Allegedly, the beachside location made the property in danger of being flooded, so she proposed the wall idea. However, she compromised and made a plan to utilize oak boards, (via Daily Mail).

In 2004, Winslet paid around $5 million for a gorgeous duplex penthouse in New York City. The home has over 3,000 square feet, four bedrooms, and an insane rooftop terrace. It’s reported that she mainly used the property as a rental when she wasn’t in the US, the rent would be around $30,000 a month, (via Galerie Magazine). She later sold it in 2021 for nearly $5.7 million, per Celebrity Net Worth.