Garden designer Jane Beedle, 63, missed out on winning The Great British Bake Off title with co-star Andrew M. Smyth, 29, to champion Candice Brown, 35, back in 2016. The former has now opened up about being “neck and neck” with the Dancing On Ice star, admitting Candice “edged it” with her showstopper.

We knew we had to try and compete

In an exclusive interview with Express.co.uk, Jane recalled the final with her fellow bakers Andrew and Candice.

Speaking about whether Candice was the “worthy winner”, she joked: “No, I should have won.

“I have to say yes, she was, she was so creative with her ideas and her presentation.”

Jane continued: “I think we all upped our game on presentation because Candice was so good at it and we knew we had to try and compete. 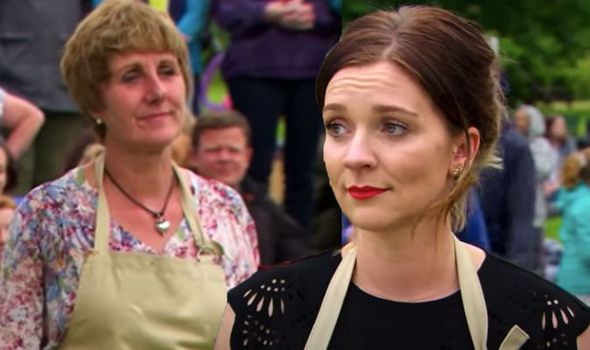 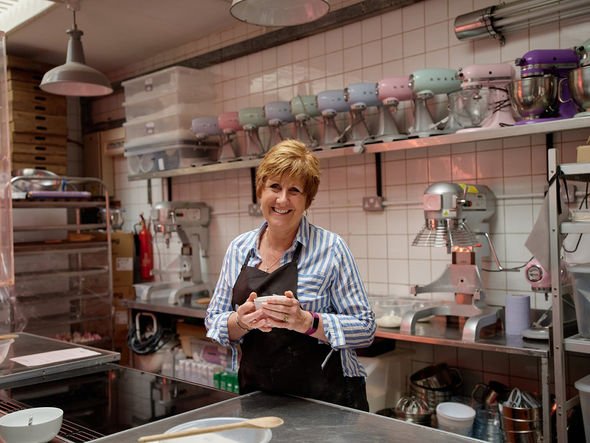 “She put her heart and soul into it – when you’re viewing it, you can never know what goes on in the tent.”

Jane had felt she was “neck and neck” with the star, who had been baking since she was four-years-old.

“On the Saturday I think Candice and I were neck and neck and she definitely edged it on the Sunday.

“I knew in my heart of hearts she’d beat me.” 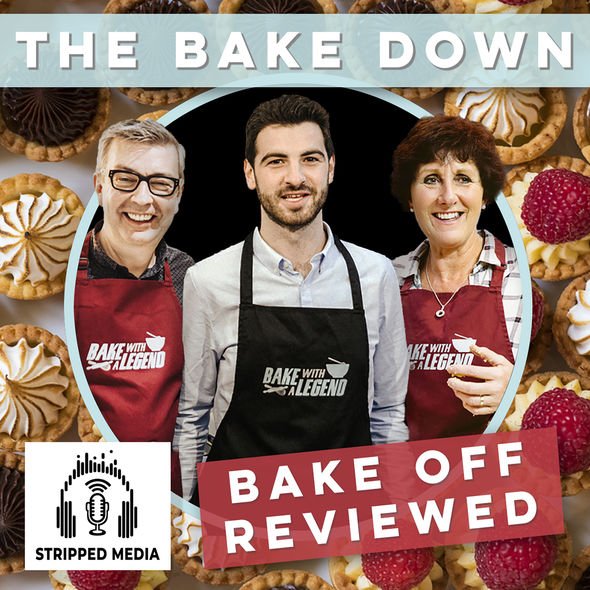 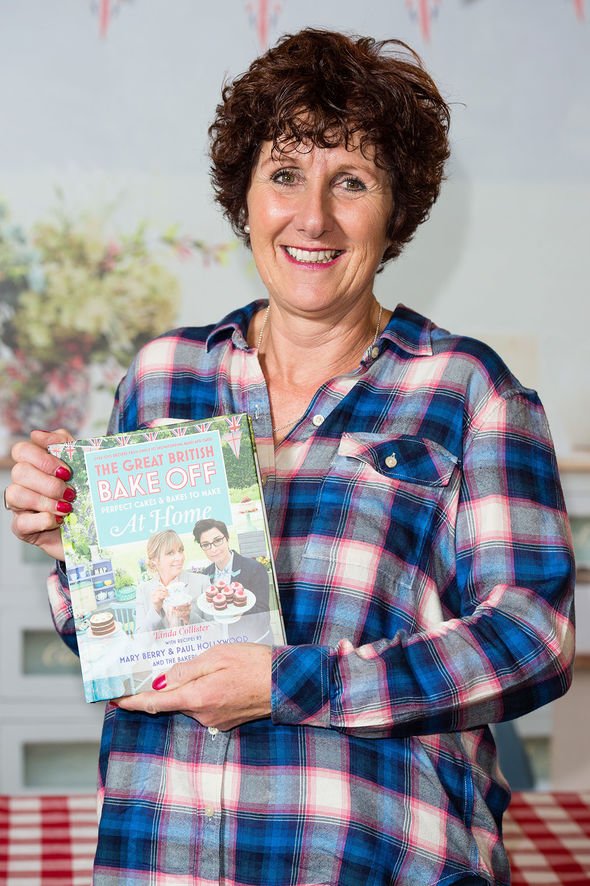 She continued: “Poor old Andrew had sort of fallen back a bit and Andrew is a really good friend of mine.

“But she definitely was a worthy winner.”

Since competing in the hit series, Jane and Howard Middleton, who starred in Bake Off in 2013, have launched the only GBBO podcast run by contestants, The Bake Down.

Hosted by Josh Landy, the three of them look back on the show with their experiences in the tent, while giving tips to the newest contestants.

During the chat, Jane also addressed whether she still speaks to Candice four years down the line.

“She’s a good friend. I don’t sadly see as much of her because she’s so busy but you know she deserved it,” she said.

Jane starred on the seventh series of Bake Off, which was the last series to feature on BBC One with Mary Berry as a judge.

It was Jane who was named the winner of The Great Christmas Bake Off in 2018.

After Noel Fielding presented Jane with her trophy, she gushed: “I’m almost lost for words. It’s so lovely to win it. It’s going to have pride of place somewhere – there’s no way I’m going to hide this under a bushel.”

Speaking about working alongside Howard on their podcast, Jane revealed: “He is brilliant. He’s such a joy. I really look forward to our podcast time, but sadly this year we’re doing it over zoom.

“Last year, we both headed into London and rattled around on the tube together, we’d meet at St Pancras under the indicator board and record. Howard is I think one of my favourite people, it’s a pity he lives such a long way away.”

The Bake Down is available to listen to now.

The Great British Bake Off continues tonight at 8pm on Channel 4.