Guys, guys, guys! Gigi Hadid just confirmed she’s having a baby with Zayn Malik! If you, like me, have been obsessed with this story since TMZ broke the news earlier this week, then you’re probably internally screaming because she finally broke her silence and said the reports are true. 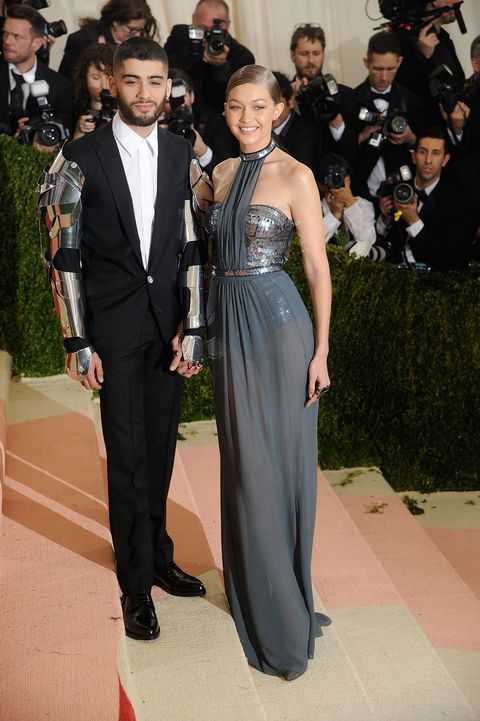 So just hours after Yolanda Hadid confirmed Gigi is due in September to RTL Boulevard, Gigi hopped on a video call with Jimmy Fallon and said, “Obviously we wish we could’ve announced it on our own terms, but we’re very excited and happy and grateful for everyone’s well wishes and support.”

Even though, like Gigi said, she wasn’t able to reveal this herself, she’s happy she’s able to share this good news with everyone.

She also added, “During this time, it’s a nice silver lining to be able to be home together and really experience it day by day.” (Gigi is currently self-isolating with Zayn and her fam on their Pennsylvania farm.)

Jimmy then declared himself “Uncle Jimmy,” which was a choice, but one that Gigi laughed at nonetheless.

A quick rundown of everything else we know so far: Gigi is 20 weeks along, expecting a baby girl, seems to have had a gender reveal party for her birthday, and the baby is definitely Zayn’s, who she reportedly has always wanted to start a family with. So please stop with the Tyler Cameron rumors!