A woman has filed suit against rapper French Montana, alleging that she was given alcohol and raped during a party at the artist’s California mansion two years ago.

The suit, which was filed in court on Thursday, and which only identifies the woman anonymously as Jane Doe, asserts that the incident took place while she was incapacitated during a party at the rapper’s home in Hidden Hills, California.

According to the suit as first reported by Variety, the woman claims she’d been invited to a recording studio on March 28, 2018 where Montana and Mansour Bennouna — the rapper’s apparent business partner and “right hand man” — were allegedly taking drugs and working on new music. From the studio, Montana apparently took interest in the woman, and invited the woman to a party at his mansion in the Hidden Hills area outside Los Angeles.

The woman claims that she arrived there with some other women around 6:00 a.m., though very quickly after she decided she wanted to leave. The men allegedly urged her to instead take a shot before she left; she claims she did so, and then blacked out afterwards. From there, she apparently regained consciousness around 1:30 p.m., and realized that Bennouna was allegedly “holding her and rubbing against her.”

In her legal complaint, which names the 35-year-old rapper by his real name, Karim Kharbouch, the woman alleges the pair’s company, Coke Boys Records, promotes “an image of drinking, drug-taking, and sexual misconduct.” She further stated in the legal filing:

“Alcohol fueled rape was a foreseeable risk of the way that Employer Defendants conducted business yet they took no steps to mitigate the risk of alcohol abuse or sexual assault,”

After waking up at 1:30 p.m. with no recollection of what happened, the woman apparently had pain in her pelvis and visited a hospital in the Los Angeles area to have a rape kit performed. Upon doing so, the suit states that doctors allegedly did find the presence of semen; she said in the lawsuit that she also then went to the police to file a report.

Now, she’s seeking damages based on the events of that night, which happened exactly two years ago today.

Montana, who was born in Morocco before moving to the United States as a teenager, has not yet responded publicly to the lawsuit. We’ll continue to update you if (or when) more information comes out about this story, as the lawsuit makes its way through the judicial system. 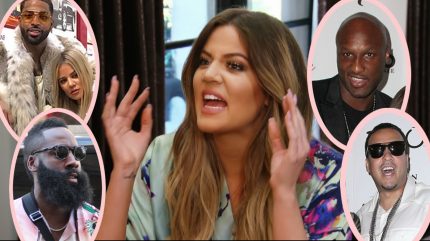 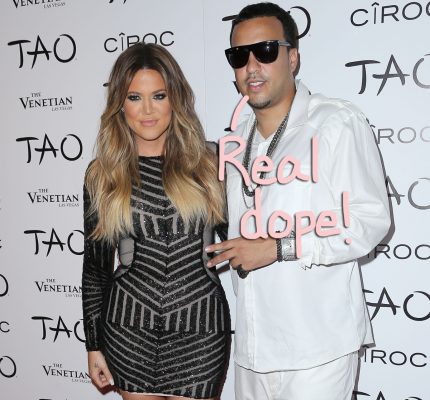 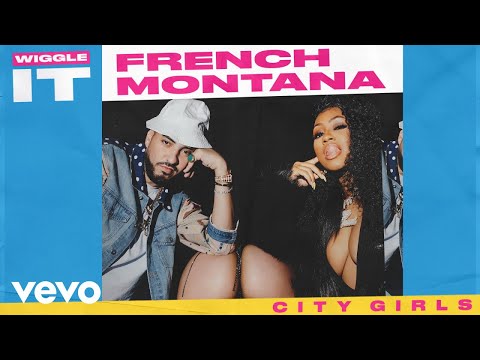 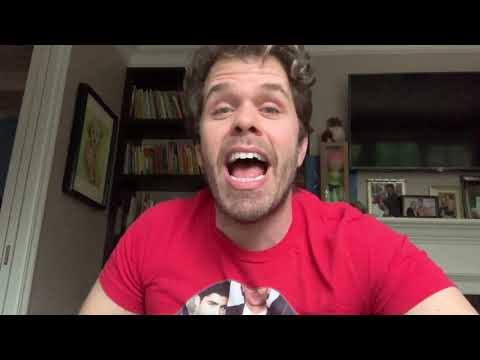