Fiona Shaw, 61, is back to reprise her role as MI6 leader Carolyn Martens, who joined the cast of Killing Eve at the very start and immediately captured the attention of fans. Throughout series one and two, the thriller, starring Jodie Cromer as psychopathic assassin Villanelle and Sandra Oh as MI5 security officer Eve Polastri, gripped viewers everywhere as it delved even deeper into a dark game of cat and mouse.

I lost a lot of sleep over her. I wasn’t sure that allowing Carolyn to be so unknowable would hold in the audience’s imagination

And as the highly-anticipated season three gets underway, Fiona sat down with Radio Times to discuss the success of the show and how she felt after being introduced to her character.

Written by talented actress and producer Phoebe Waller-Bridge, BAFTA winner Fiona explained how “terrified” she was at the start.

“I was terrified of the piece,” she told the publication.

“I wasn’t sure whether it was funny or not funny. And, of course, it’s both funny and not funny.” 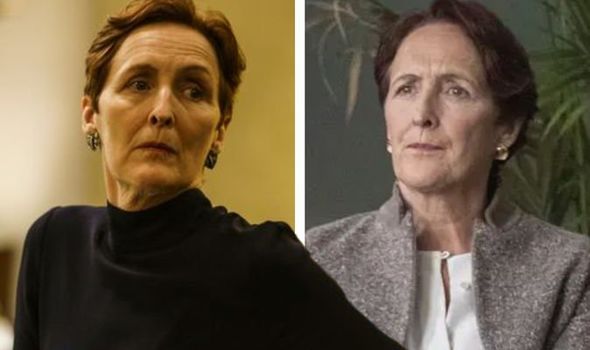 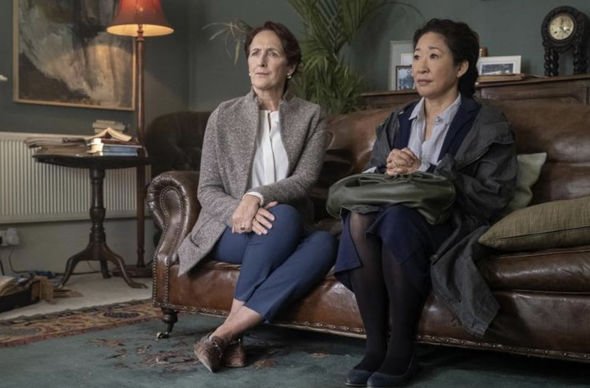 When she was first introduced to her alter-ego Carolyn, the former Harry Potter star revealed she “lost sleep” over her.

“I lost a lot of sleep over her. I wasn’t sure that allowing Carolyn to be so unknowable would hold in the audience’s imagination. But it more than holds,” she explained.

Literal and strategic, she is Head of Russia Desk at MI6, making her a principled yet ruthless leader in her field.

She won over viewers hearts in season one with her matter-of-fact approach, as she assembled a crack team for Eve to work with to bring down Villanelle and her Russian accomplices.

Although Carolyn doesn’t really give us much to go off, other than she’s probably more entwined with the Russians than she lets on, there’s something fans love about her anyway. 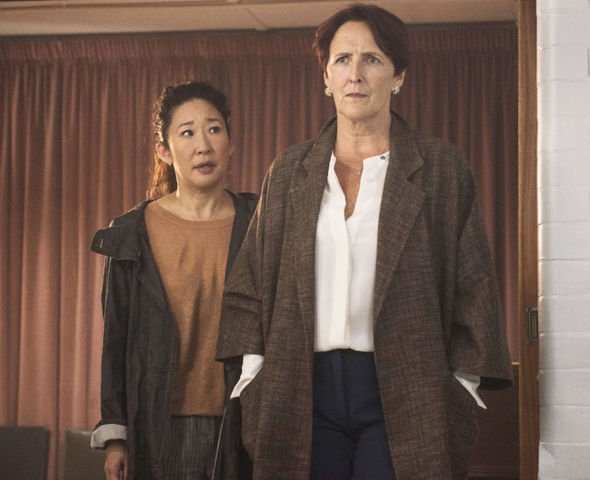 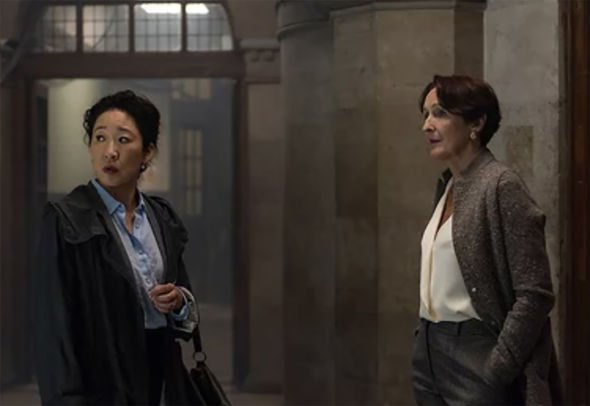 “I love Carolyn. She has power,” she smiled.

“She’s very brilliant, but not so brilliant that she knows the answer to everything. She does make mistakes. I think that’s really important. And the result is that you can both like her and dislike her.”

Fiona admitted she couldn’t help but get “hooked” on the fictional personality, when explaining that no one in the show “holds the moral argument”, something she usually portrays.

“There’s a ruthlessness to the power of those people and of course, it plays a brilliant trick, which is that the characters are charming.

She added: “They’re charming because they’re full of wit and you’re left slightly hooked on them, because you just don’t know where they’re going next.”

And it seems as though somehow, series three predicted elements of our current situation.

Given the circumstances where most of the world has found themselves in lockdown due to the coronavirus outbreak, everyone is isolating for the foreseeable future.

According to The Sun, the show returned two weeks earlier than planned on April 12 as more people were spending time at home.

The award-winning actress revealed that during lockdown her bread-making “has improved”, while expressing that the release coincided well.

“It has just absolutely hit the moment correctly. Every generation is a bit lost,” she said. 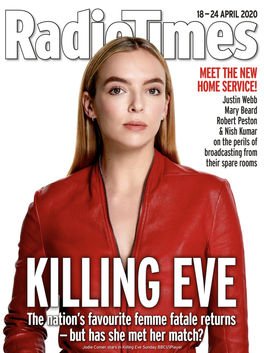 The new season will see Carolyn “pushed to the edge” as the arrival of her daughter is sure to throw a spanner the works.

Game of Thrones actress Gemma Whelan makes her entrance as Geraldine, but doesn’t have anything to do with the family business.

Carolyn’s son Kenny Stowton (Sean Delaney) on the other hand, continues to follow in his mothers footsteps at the centre of the spy drama.

Killing Eve airs Sunday’s at 9:15pm on BBC and episodes will be released on BBC iPlayer Monday’s at 6am.