Sir Elton John, 73, has addressed his ongoing spat with fellow singer Sir Rod Stewart, 75, and revealed how their friendly rivalry turned sour. The Your Song singer spoke out about his feud with the Maggie May hitmaker in a new chapter for the paperback edition of his autobiography.

In the book, Elton claims Rod blanked him after he made critical remarks about the star’s Farewell Yellow Brick Road tour in March 2018.

The musician recalled: “He said that announcing my retirement was dishonest and ‘stank of selling tickets’.

“It didn’t sound like one of our usually jokey swipes at each other.

“He was accusing me of being dishonest about one of the biggest decisions of my life. 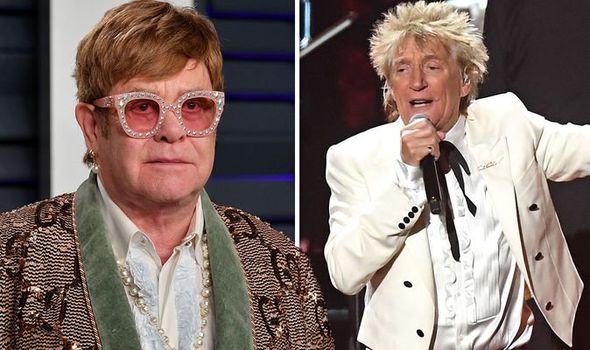 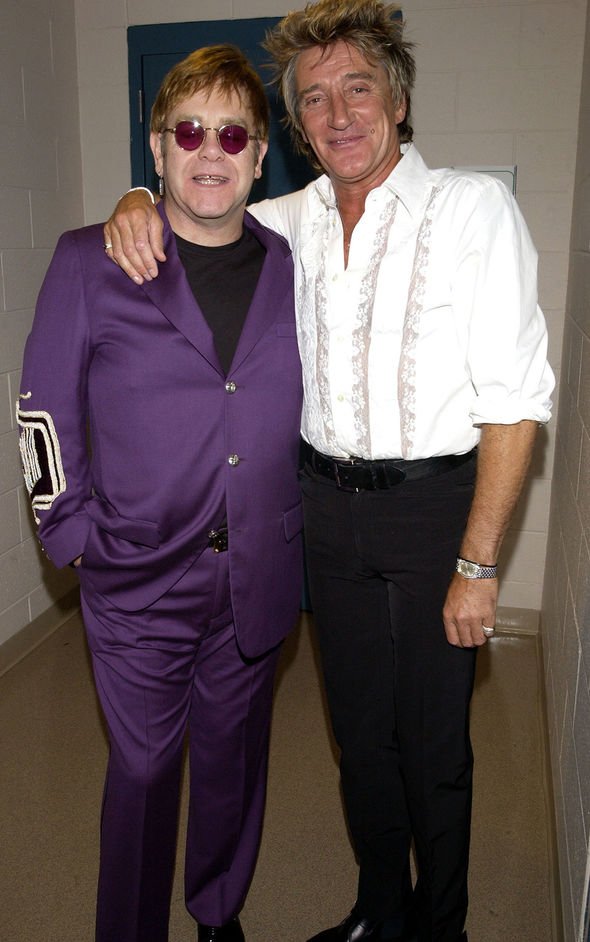 “What’s more I thought he had a f***ing cheek complaining about me promoting a tour while he was sat on a TV show promoting his own tour,” Elton added in an extract from his book, obtained by The Mirror.

Sir Rod recently claimed he emailed a quip to Sir Elton about his retirement tour, joking “what, again, dear?”

The performer said he never heard back after reaching out to the star.

In an interview last November, Rod revealed he and Elton were no longer on speaking terms. 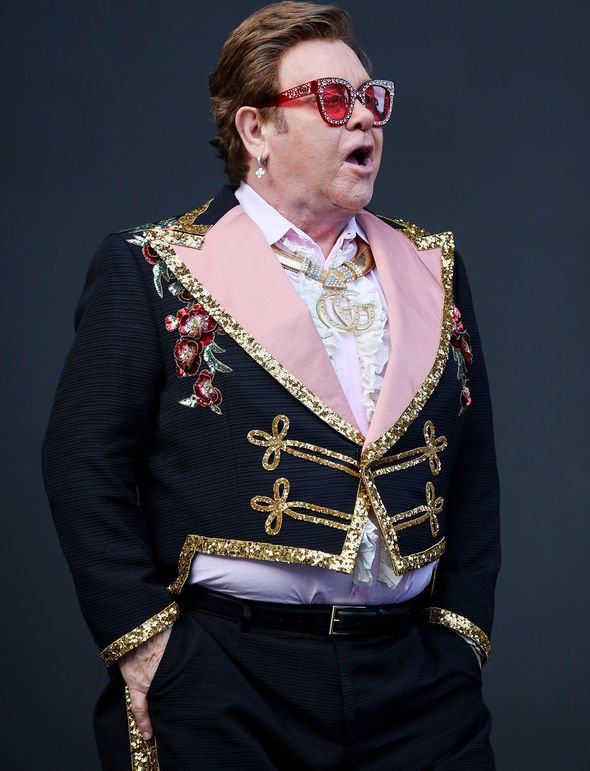 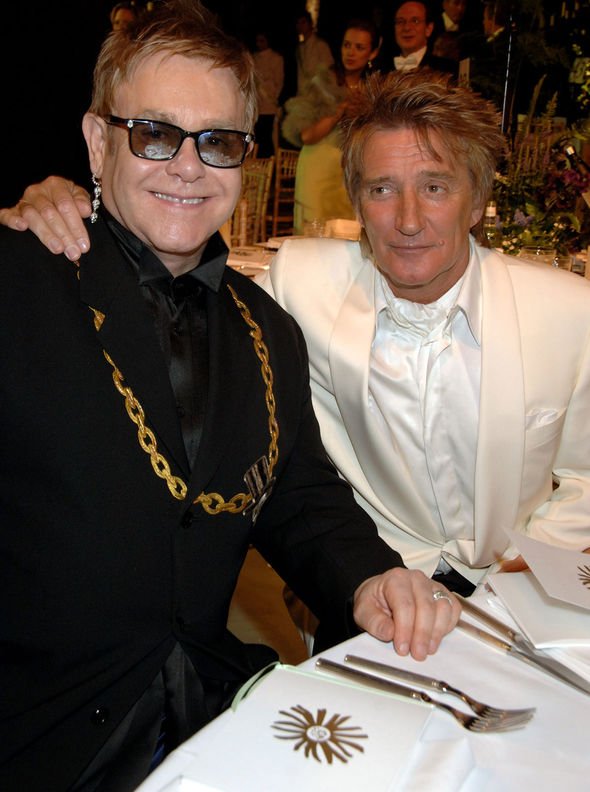 However, in spite of Sir Rod’s claims, Sir Elton insisted he tried to contact him in August 2018.

He also addressed Rod’s quip and said: “Maybe he had meant it jokingly and it came out wrong.”

Elton later heard that Rod wanted to get in touch with him again and asked for his mobile number to speak to him.

He said: “I heard back that he couldn’t talk because he was on ‘constant vocal rest’ between shows.”

Unfortunately, Elton was less than impressed when he discovered Rod had been making negative comments about his film, Rocketman.

He divulged: “That seemed fair enough, until I noticed his complete vocal rest didn’t preclude him going on more chat shows and radio programmes calling me ‘money grabbing’ and slagging off [my film] Rocketman.

“He was happy enough chatting away on Loose Women, he just didn’t want to speak to me.

“I haven’t heard from him since… It just seems really strange and sad, not least because it’s deprived me of the opportunity to point out how much better my tour’s selling.”

He explained during a conversation with Virgin Radio breakfast host Chris Evans on his How to Wow podcast: “We don’t talk to each other anymore. Big falling out.”

The star had hoped that they could bond again over their shared love of the sport.

He said: “Last time I emailed him I said, ‘I’ve got this football pitch, would you like the boys to come up?’ You know, cos they both love football.”(sic)

However, Sir Rod admitted in the podcast that his offer was ignored by Sir Elton, which he found disappointing.