"This is false. I’ve had no communication, directly or indirectly, with Trump, who has publicly stated that he will be exclusively on Truth Social," Musk tweeted Friday morning in a reply to the New York Post’s coverage of Nunes’ interview on "Varney & Co." Wednesday.

"President Trump, basically before Elon Musk bought it, actually said to go and buy it because the goal of our company is really to build a community where people are in a family-friendly, safe environment," Nunes said. 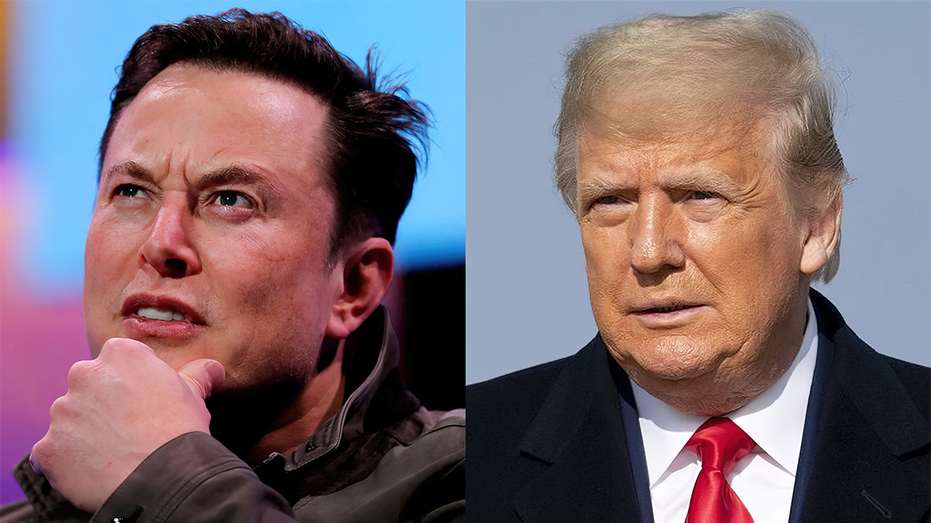 The CEO’s comments came after Trump exclusively confirmed to Fox News he would not be rejoining Twitter if Musk were to reinstate his account.

"I am not going on Twitter, I am going to stay on TRUTH," Trump told Fox News. "I hope Elon buys Twitter because he’ll make improvements to it and he is a good man, but I am going to be staying on TRUTH." 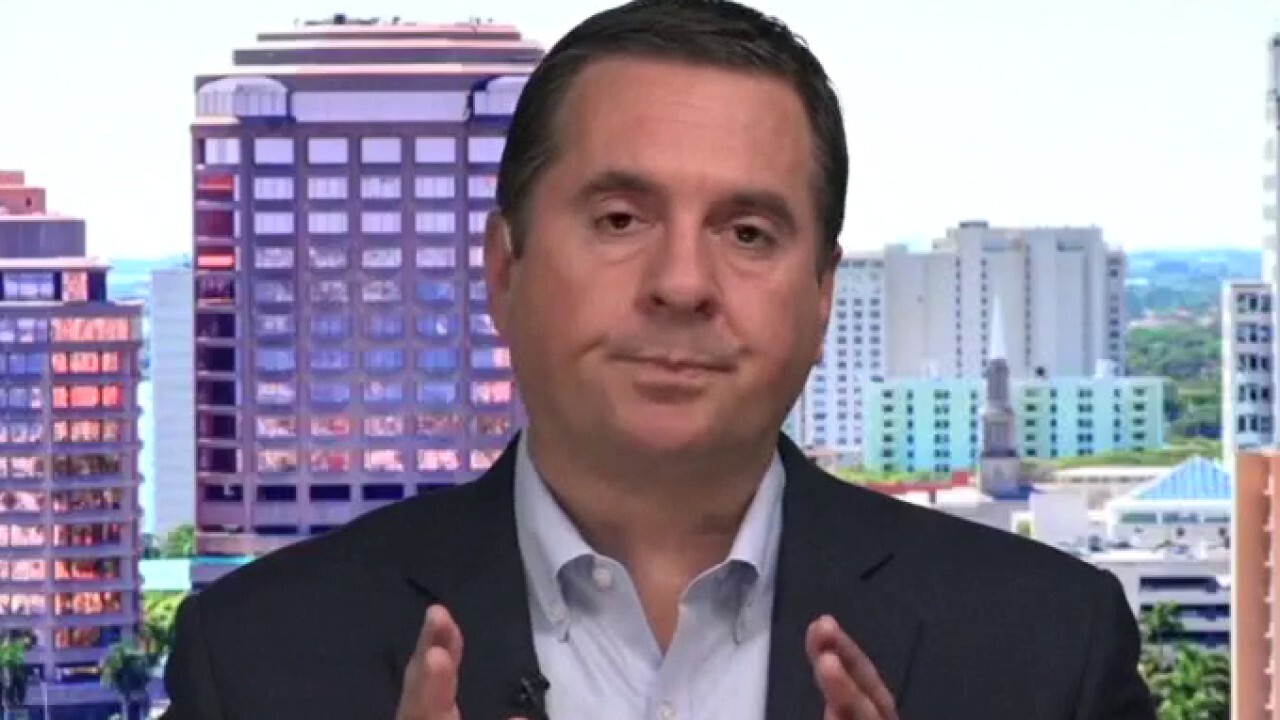 "What we’re focused on is: Where are the users in this country?" he noted. "We're trying to take the best of Facebook, Instagram and TikTok, put it into our platform, with the key being that we can't be canceled because we built this without using any Big Tech."