“Reba McEntire. Just was,” Lynch, 34, told Us exclusively in the Tuesday, April 21, episode of Candlelight Confessions. “Weirdly enough, this life has connected us and we’re buds and she inducted me into the Grand Ole Opry. What a dream come true that’s been.”

The “Ridin’ Roads” singer explained that the “Fancy” singer, 65, knew he had a crush on her when they first met at an award show rehearsal and she sought him out. 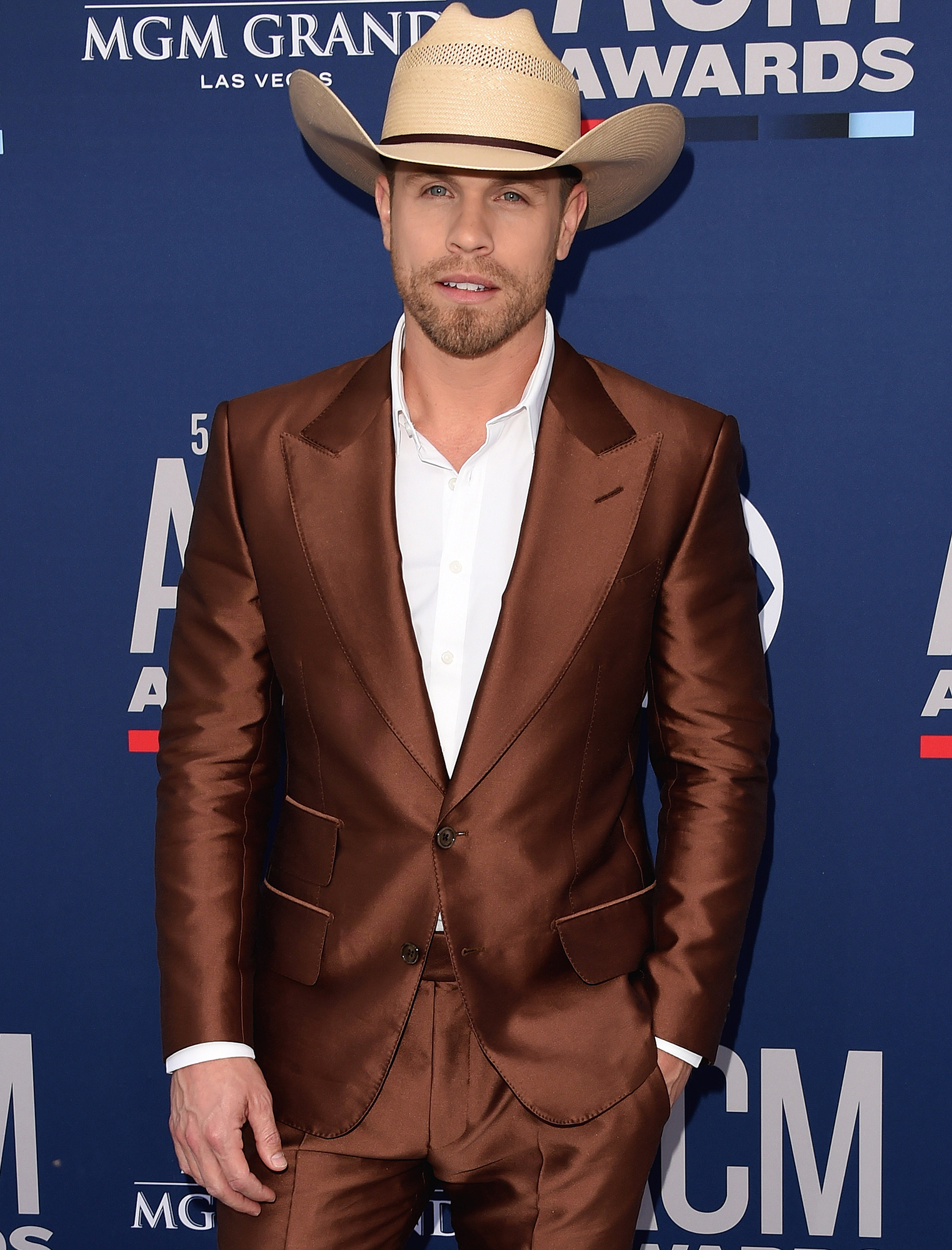 “I hear Reba McEntire’s voice, screaming my name behind me,” he recalled, noting that she bent down and gave him a hug. “If I wasn’t in love enough [then], that was just awesome.”

The Tennessee native, who admitted to having “dozens of dozens” of cowboy hats in his collection, told Us that when it comes to his go-to shower song, he prefers a holiday classic.

“Bing Crosby’s version of ‘It’s Beginning to Look a Lot Like Christmas’ and this could hit in the summertime,” the country crooner said of his favorite singing-in-the-shower tune. “Bing gets me going as I’m sudding up.”

As for his guilty pleasure, Lynch told Us that it’s all about ice cream. “I have a love affair with ice cream, most importantly Dairy Queen blizzards,” the “Small Town Boy” singer admits. “It’s legit the only reason I work out. I just have a problem. I have an addiction.”

He named the s’mores blizzard as his “newest love,” calling it “mind blowing.”

Although he has an ice cream addiction, Lynch’s ideal celebrity to switch bodies with is Dwayne “The Rock” Johnson — ripped abs and all.

“I would just want to know what it feels like to be the biggest badass on earth,” the “Cowboys and Angels” artist said about the Jumanji star. “I love that guy.”

Watch the video above to see what other confessions the musician spilled to Us about whether or not he believes in aliens and what movie made him cry last.

Check out a new episode of Candlelight Confessions every Tuesday at 3 p.m. ET for more celebrity secrets and revelations!