Getting creative! Demi Moore and ex-husband Bruce Willis are keeping busy with their daughters as they quarantine as a family in Idaho.

“Family paint night 🎨,” the 57-year-old Ghost star captioned an artsy photo of herself admiring her fun giraffe painting. A second snapshot showed her 65-year-old ex-husband looking focused as he worked on his own artwork with their daughters, Rumer, 31, Scout, 28, and Tallulah, 26.

Us Weekly confirmed on April 7 that the exes, who split in 2000 after more than 10 years of marriage, were following the guidelines of social distancing with their adult children while the Die Hard star’s wife, Emma Heming, remained in Los Angeles. Shortly after news of the former couple’s reunion made headlines, Scout revealed why Heming, 41, decided to stay behind with her and Bruce’s two daughters, Mabel, 8, and Evelyn, 5. 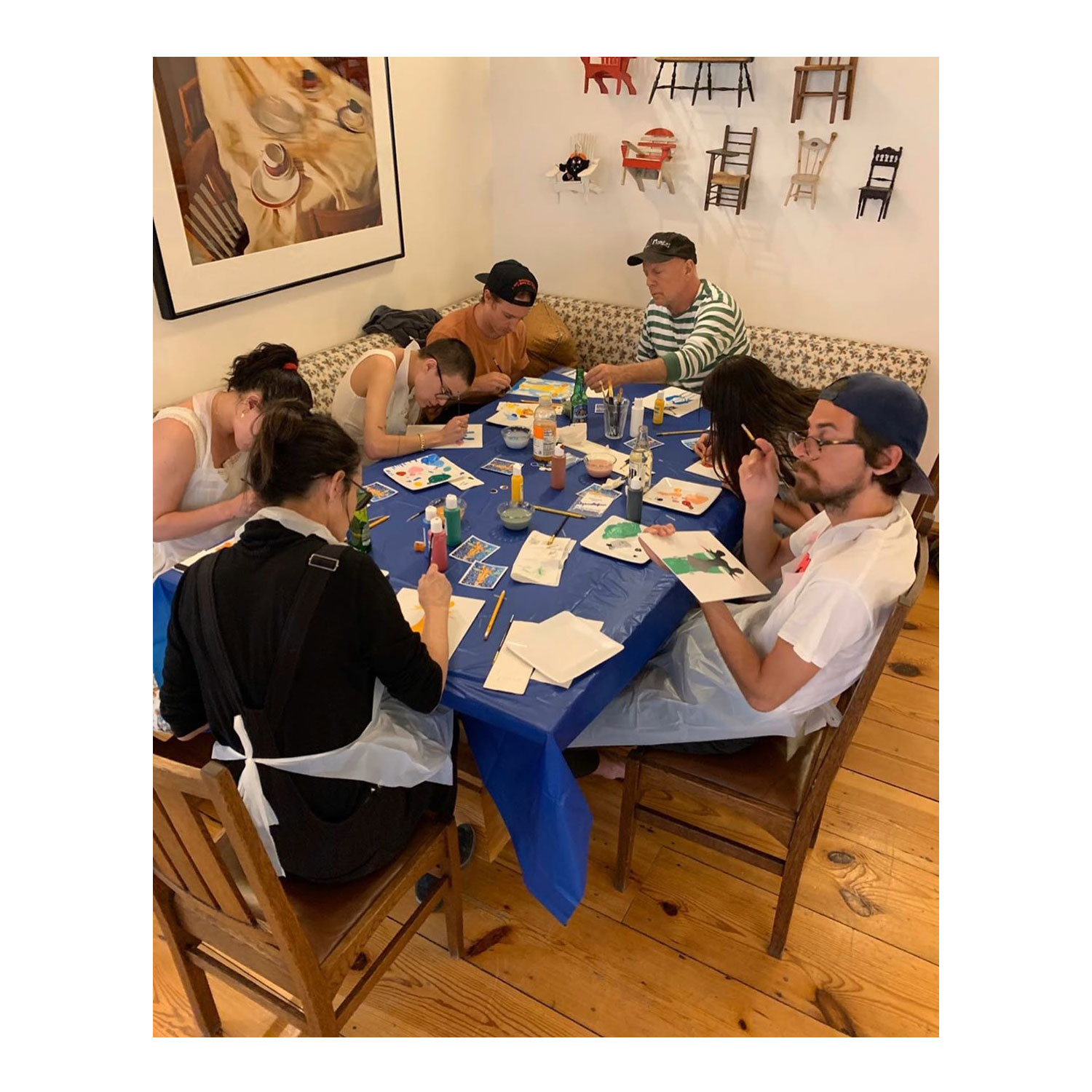 “My stepmom was going to come up here too with my little sisters,” the Brown University graduate explained during a recent episode of the “Dopey” podcast. “[But] my younger sister … [who has] never gotten a talk about not f–king with hypodermic needles …. she found [needles at a park and] she actually tried to poke her shoe with it and poked her foot. So my stepmom had to be in L.A. waiting to, like, get the results for taking her to the doctor.”

Scout later added that travel eventually “got crazy” as the pandemic intensified and her stepmom thought it was best for her young daughters to stay in California. As she reflected on the time she’s been able to have with both of her parents, Scout admitted it’s been “so cool” to see Moore and Bruce getting along.

“It’s been really funny having both my parents at this house where they, like, raised us,” Scout said on the podcast. “It’s kind of divine time to just hang out with them. … I’m very grateful to be with my family.” 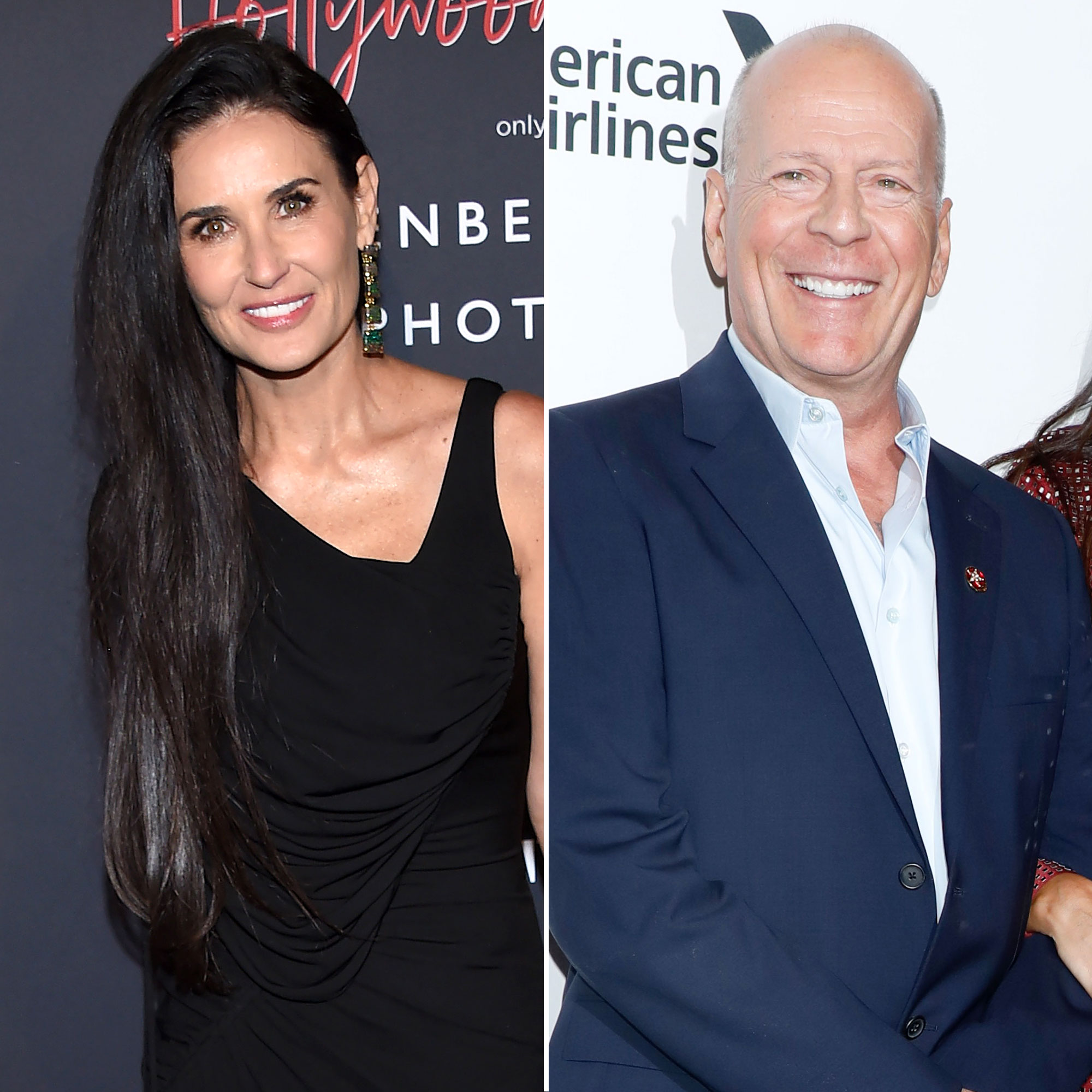 Despite the distance between her and her husband, Heming has been showing her blended family some love during the global health crisis, telling them all that she loves and misses them. The Malta native and Moore have always been close, and the G.I. Jane star was even a big part of Heming’s 2019 vow renewal with the Sixth Sense actor.

“She welcomed me into her family like I welcomed her into ours,” Heming told Us of Moore in April 2019. “I have so much respect for how Bruce and Demi worked through their divorce to be able to put their children first … It was important for her to be there. She was at our first wedding. I loved having her there again. I wouldn’t do it without her.”