David Walliams is back on our screens as Britain’s Got Talent reaches the semi-finals. David is arguably best known for appearing alongside Matt Lucas as the comedy duo behind Little Britain. But are the pair still friends?

David and Matt were said to have gone their separate ways after their friendship became strained in 2011.

Over the years the pair have opened up on why they went their separate ways.

In Matt’s 2017 autobiography Little Me, he spoke of how the pair had started to disagree on the smallest of things while on their Little Britain Tour. 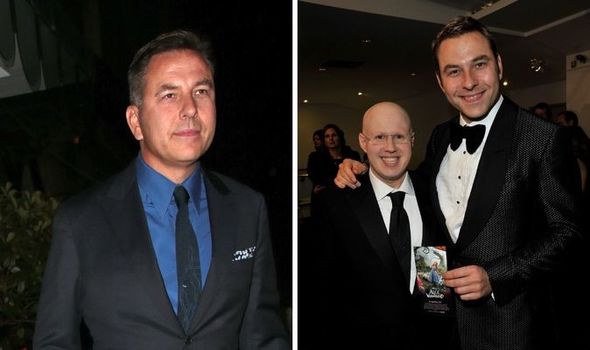 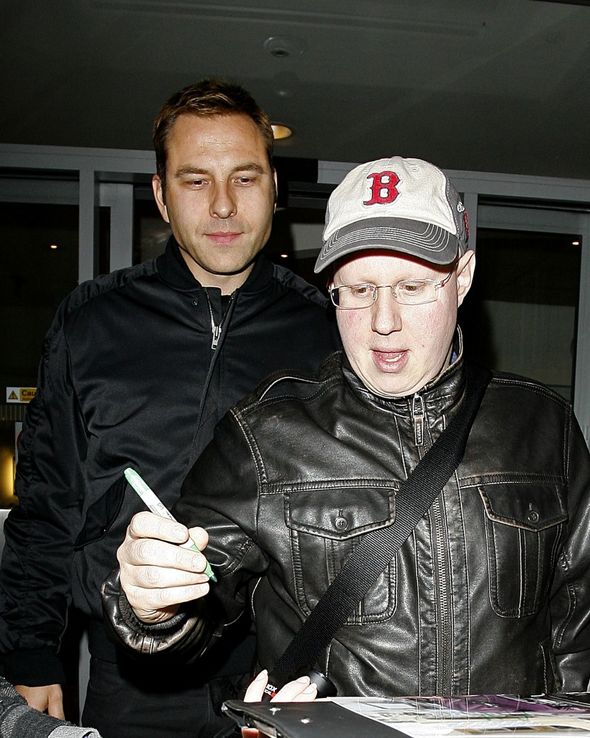 David also spoke out on the break down of their friendship while promoting his autobiography Camp David.

The comedy duo were seen to have put their differences aside in 2019 as they reunited. 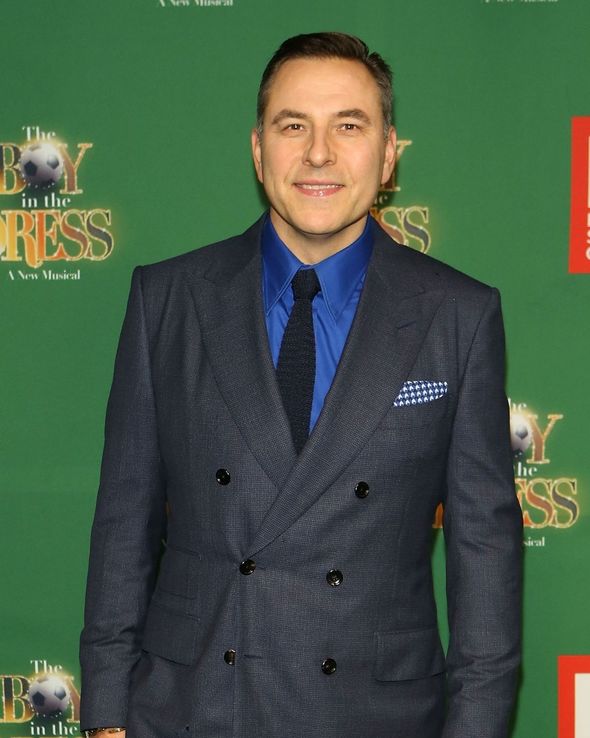 David shared their first appearance together in a decade with his followers on Twitter.

The pair are now said to be on good terms with Matt confessing he and David message “each other pretty much every day.”

Talking on Capital Breakfast, Matt said: “We send those kind of funny viral gags to each other that you know we all send to our friends.”

Matt has also previously spoken of his friendship with David to the Big Issue in 2017.

He said: “When I first met David [Walliams] I really looked up to him. And not just because he was so tall.

“He was so charismatic and funny and confident. He wasn’t just funny, he was funny in his own, original way.

“There were shades of Frankie Howerd, but he really had his own thing going, his way of talking and moving. 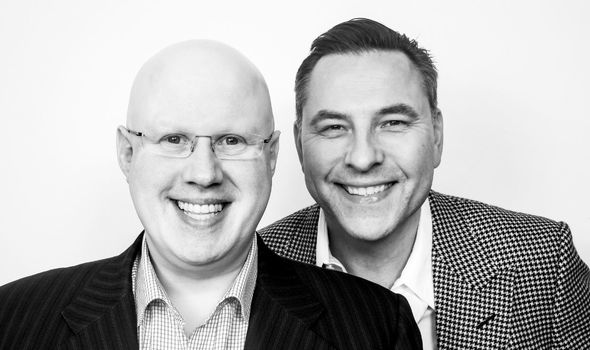 “I wanted to be funny, but I didn’t know how to do that in a way that wasn’t derivative.

“But by the time we were writing Little Britain, some of David’s unique way of thinking had rubbed off.

“We’d known each other a decade. We could finish each other’s sentences and thoughts. So we felt as if we were writing with one voice.”

Britain’s Got Talent continues tonight on ITV at 8pm.

Related posts:
World News:
Husband surprises his 90-year-old wife with emotional reunion
German politicians dubbed 'vaccine snails' over 'embarrassing' handling of Covid jab rollout falling behind UK and US
‘A different kind of student’: Preps primed to start school
Verizon takes fourth-quarter hit from sale of HuffPost
Recent News:
This website uses cookies to improve your user experience and to provide you with advertisements that are relevant to your interests. By continuing to browse the site you are agreeing to our use of cookies.Ok