Sir David Attenborough, who was knighted in 1985, has been given a Knight Grand Cross of the Order of St Michael And St George for services to television broadcasting and to conservation. The presenter has long campaigned for the protection of endangered species and the conservation of nature around the world.

Sir David has also been in the spotlight recently for his record-breaking Instagram account, which reached one million followers in record time.

Despite being 94-years-old, the naturalist joined social media for an important reason – posting an IGTV video about global warming concerns.

His account hit one million followers after just four hours of being active.

Sir David said in the video: “I’ve been appearing on radio and television for the past 60 years. As we all know, the world is in trouble.” 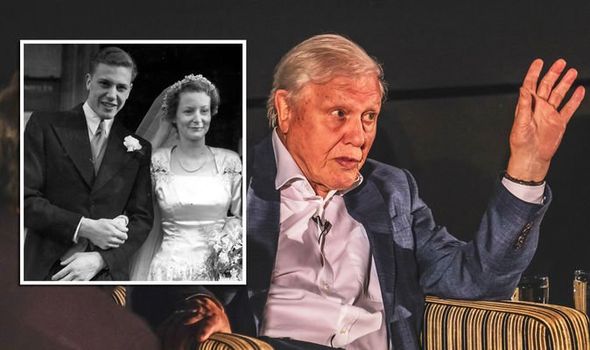 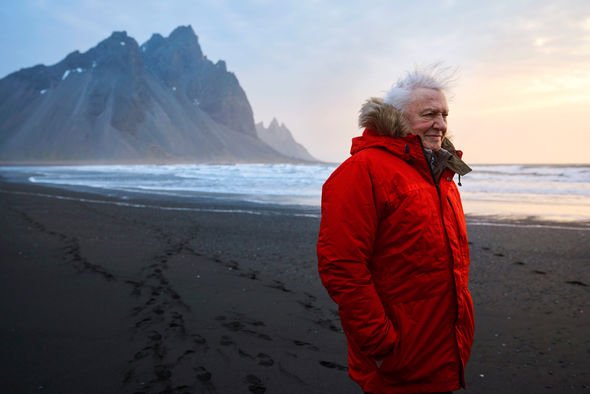 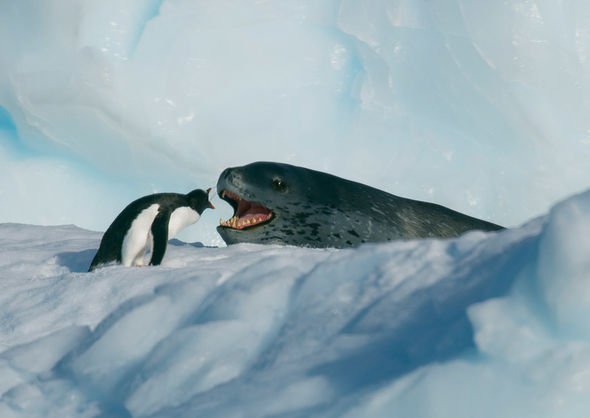 He went on to say: “Continents are on fire. Glaciers are melting. Coral reefs are dying. Fish are disappearing from our oceans. The list goes on.”

David Attenborough is known for his work on nature documentaries like Planet Earth, Blue Planet and Dynasties – and it was working which helped him cope with his wife’s death.

David was married to Jane Elizabeth Ebsworth Oriel for 47 years before her death in 1997.

Jane was from Merthyr Tydfil, Wales, and died after collapsing with a brain haemorrhage aged 70.

At the time, David was away filming in New Zealand. 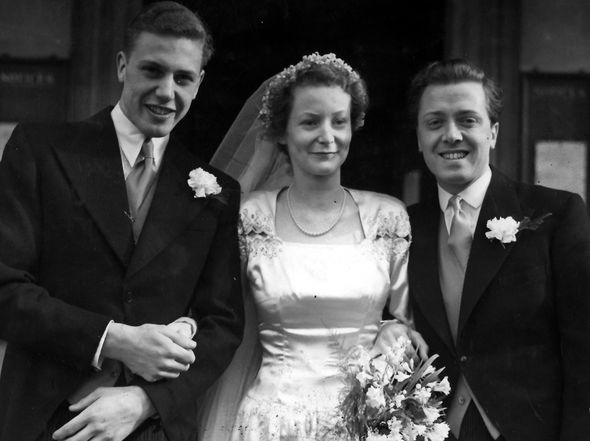 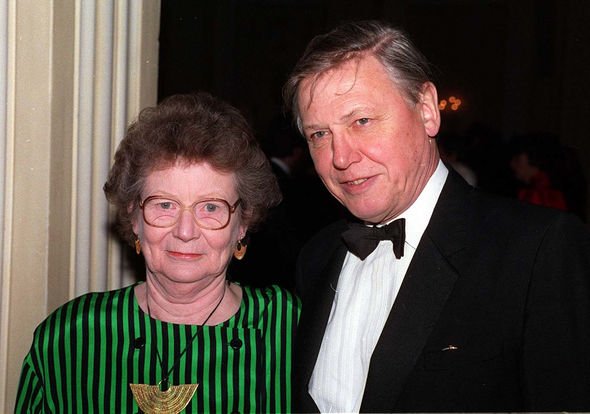 The presenter had been filming The Life of the Birds as Jane fell ill, but made it back to the UK to be with his wife before she died.

In his memoir Life on Air, David wrote about Jane’s final moments.

When he flew home he found her in a coma, and a doctor suggested he hold her hand.

He said: “She did, and gave my hand a squeeze. 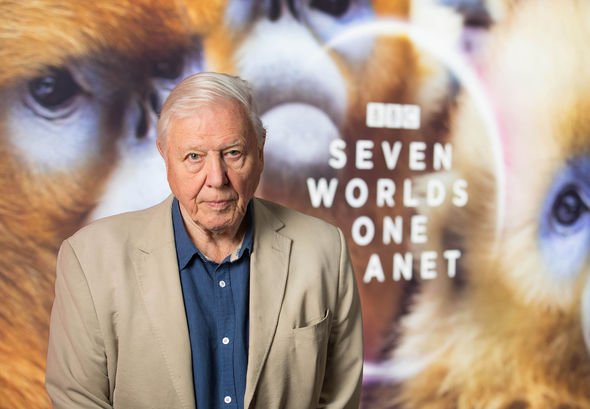 “The focus of my life, the anchor had gone…now I was lost.”

But throwing himself into his work and travelling helped David to cope with the loss.

He said in 2009: “I coped by working. It was the most fantastic luck that I was able to work.

“If my life had gone a different way – say I had gone into the oil business, which I once considered doing – I would have been out at 60.”

David and Jane had two children, Robert and Susan who are both in their 50s.

Their daughter is a former primary school headmistress and still lives in the UK.

While their son is a senior lecturer in biological anthropology at the Australian National University in Canberra.

David lives in his family home in Richmond Upon Thames, London, after his wife died 11 years ago.