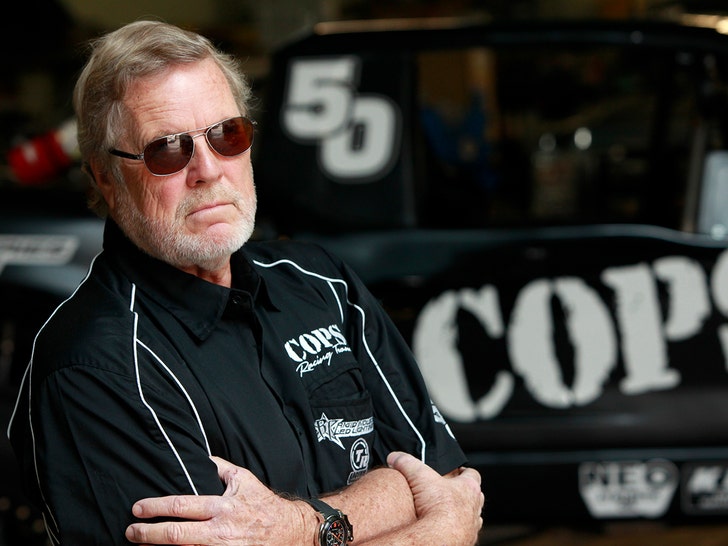 John Langley, the creator of the hit TV show “Cops” has died.

Langley’s reps confirmed the news to Variety, saying he passed away Saturday in Baja, Mexico of an apparent heart attack — this while the guy was involved in an off-road race … and was actually on the track himself. Word is, he was with his son, Zak, at the time.

He’s obviously best remembered as the brains behind the long-running, real-life, crime-fighting reality show on FOX … which aired 32 seasons and over a thousand episodes between 1989 and 2020. The series was canceled last year amid social unrest after George Floyd‘s murder. 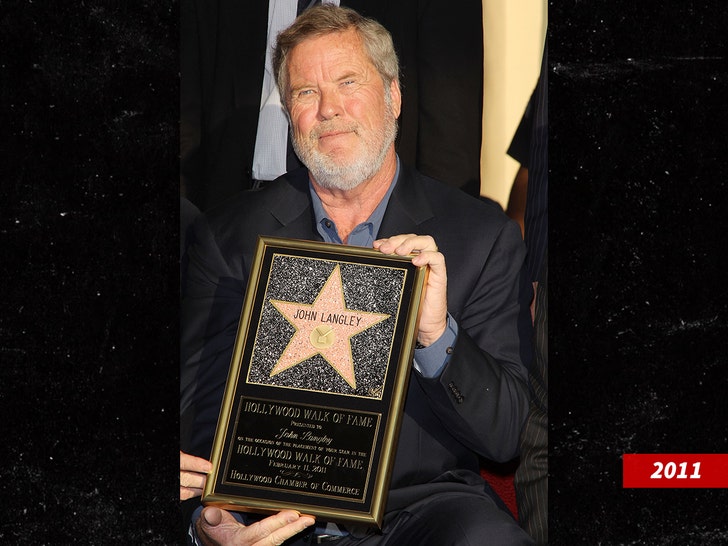 Prior to that though … “Cops” was a cultural hit, and some say it served as a giant blueprint for reality TV shows to come. Crazy as that sounds — it IS reality TV … just not in the way we’re used to seeing it now. All the same, Langley was a trailblazer in the subgenre.

There were other law enforcement-type shows and projects JL was involved in over the years as well — including EP titles for series like “Jail,” “Vegas Strip,” “Undercover Stings,” “Las Vegas Jailhouse,” “The Tony Rock Project” and pretty much all of the “The Amazing Video Collection” spin-offs that surfaced in the late ’90s.

He also had a hand in movies and made-for-TV documentaries — such as “Brooklyn’s Finest,” “Leaves of Grass,” “Tiptoes,” “Hollywood Vice,” “Wilde Side,” “American Expose: Who Murdered JFK?” and his first on-camera project from ’83, “Cocaine Blues.”

Langley was well-decorated as a TV vet — having won the American Television Award and four Emmys for his work on “Cops.” He’s survived by his wife, Maggie, and their children.