Strictly Come Dancing host Claudia Winkleman, 48, chatted about her family life as she talked about the possibility of expanding her family. The mum-of-three revealed her husband Kris Thykier had given her a baby ban.

The Strictly host revealed that she would be open to having “nine children” but admitted it was unlikely to happen.

In an interview with The Telegraph in 2012, Claudia said her husband Kris has “banned” her from having any more children.

She told the publication: “I’d like another baby but my husband has banned me from having more.

“It is probably a good thing as otherwise, I would have nine more.” 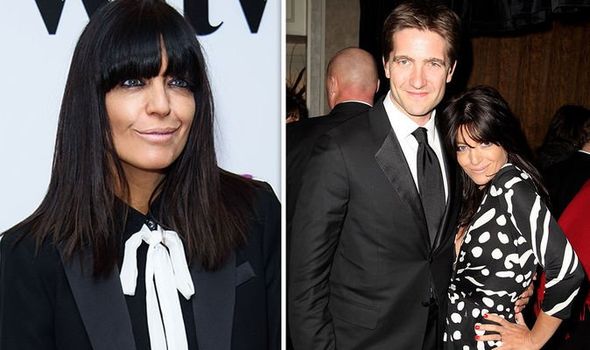 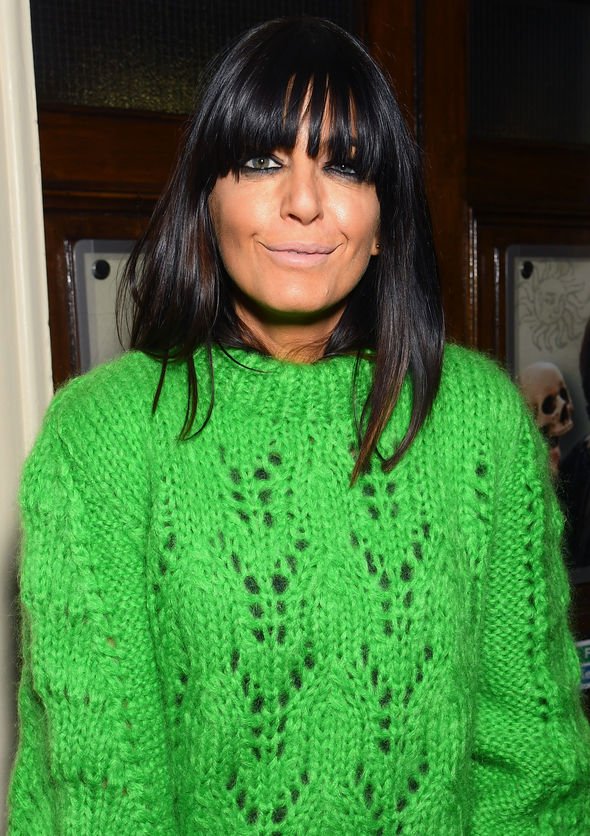 Her comments came shortly after the TV personality had given birth to the couple’s third child, Arthur, in 2011.

However, all was not lost as she explained Kris would allow a different kind of addition to their family.

“He said we might get a plant,” the Strictly presenter joked.

Claudia has been married to Kris Thykier since 2000. The couple have three children together; Matilda, Jake and Arthur. 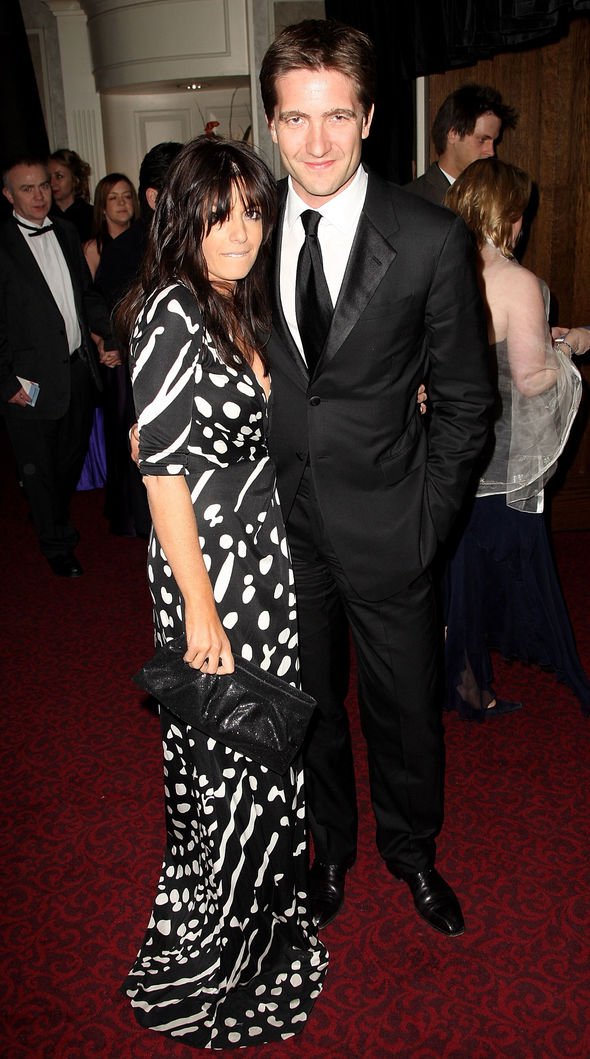 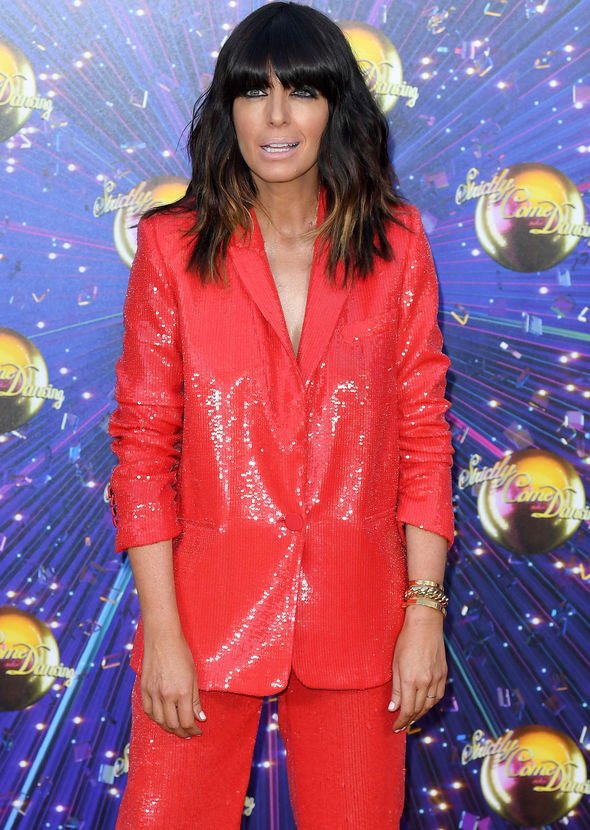 Meanwhile, in a column for The Times Luxx magazine, she spoke out about knowing her husband is “the one” for her.

She said: “It’s like when you think back to the first kiss with your first true love.

“Sure, you’d snogged Nigel in the Swiss Cottage Odeon stairwell (or this might just be me) and had a fiddle with Rupert at a Gatecrasher ball.”

Seemingly referencing her husband, she continued: “But when he, you know, the one, took your head into his hands and placed his mouth on yours, fireworks went off, your knees buckled, you breathed slightly differently and you didn’t quite know why you’d kissed anyone before.”

The Strictly host was quizzed on working from home and how she handles it with her three children also being indoors amid the coronavirus pandemic.

The small-screen star said: “Well, I have a selection of offspring. Very different ages so I have to hide from them.

“I mean it’s a miracle that no one has come in now.” Claudia continued.

Meanwhile, Claudia will be presenting BBC One’s coverage of One World: Together At Home tonight alongside Dermot O’Leary and Clara Amfo.

The concert, being staged in conjunction with Global Citizen and the World Health Organisation (WHO), was announced by Lady Gaga, who will bring together stars including Billie Eilish, Andrea Bocelli, Sir Elton John, Sir Paul McCartney and John Legend.

One World: Together At Home will air tonight on BBC One at 7:15pm.