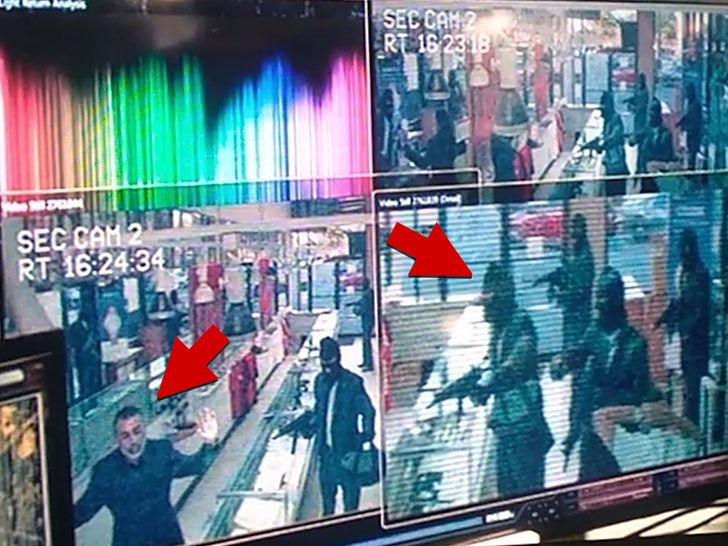 A crazy jewelry heist scene on “NCIS: New Orleans” got way too real for the actors involved … when real cops showed up and pointed their guns at them … and now they’re suing.

The 2 actors involved in the scene, along with the jewelry store owner, have filed a lawsuit in L.A against CBS for allegedly misleading them into shooting a realistic “guerrilla-style” armed robbery in broad daylight … without proper permits or giving cops and neighbors a heads up.

The 3 men claim they were approached by ‘NCIS’ producers in October 2017 about filming the robbery, and they agreed to do it under the assumption it was a “traditional television shoot” … with permits, police present and standard safety protocols. 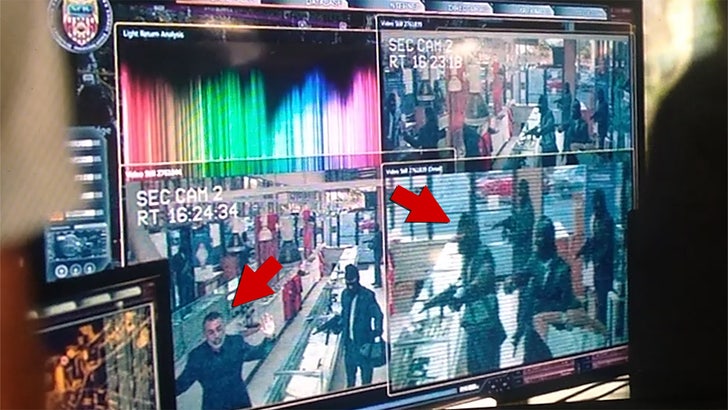 Instead, the men accuse CBS of failing to notify local authorities and surrounding businesses that the armed robbery scene — set in the middle of a busy New Orleans shopping center — was not real … and you can guess what happened.

According to the suit … the owner of the store next to the jewelry store understandably called 911 after seeing the actors jump out of an unmarked van in ski masks carrying realistic-looking assault rifles while yelling, “This is a robbery!”

This prompted cops to race to the scene and point their very real weapons at the actors … who say they could have been killed by the officers with one false move.

The 3 men claim the ordeal was terrifying and traumatizing … and they’re still feeling the psychological effects. They’re suing CBS for damages.

The network’s filed docs to get the case tossed out of California court, arguing that it involves events that took place in Louisiana, so that’s where the case should have been filed. The plaintiffs’ lawyers, Caleb Mason and Alan Jackson, disagree … saying the show is produced by CBS in L.A.

We reached out to CBS for comment … so far, no word back.