Cate Blanchett has insisted she is “fine” after a chainsaw accident at her home. The actress, 53, suffered a “little nick to the head” after what could have been a rather gruesome incident.

She was speaking to Julia Gillard, the former Prime Minister of Australia, on A Podcast of One’s Own.

“I had a bit of a chainsaw accident yesterday, which sounds very, very exciting, but it wasn’t,” she said.

“Apart from the little nick to my head, I’m fine.”

Julia replied: “Be very careful with that chainsaw! 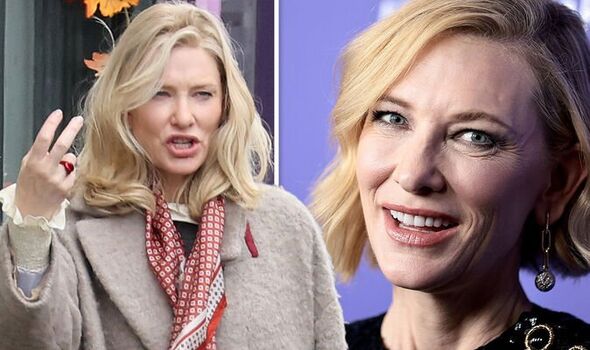 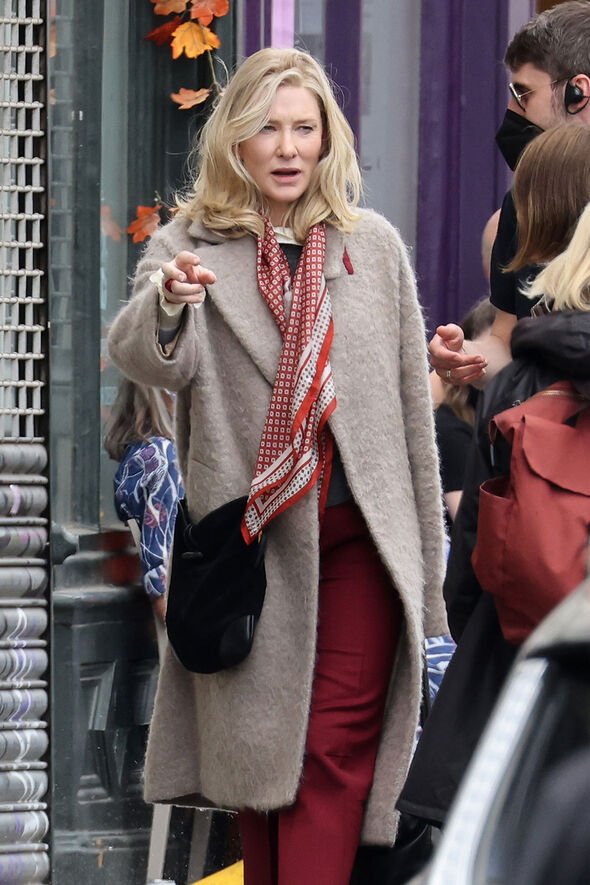 “You’ve got a very famous head — I don’t think people would like to see any nicks taken out of it.”

“I know,” replied Cate. “I want to keep it on my shoulders!”

Cate, who is married to director Andrew Upton, also gave an insight to her home life. 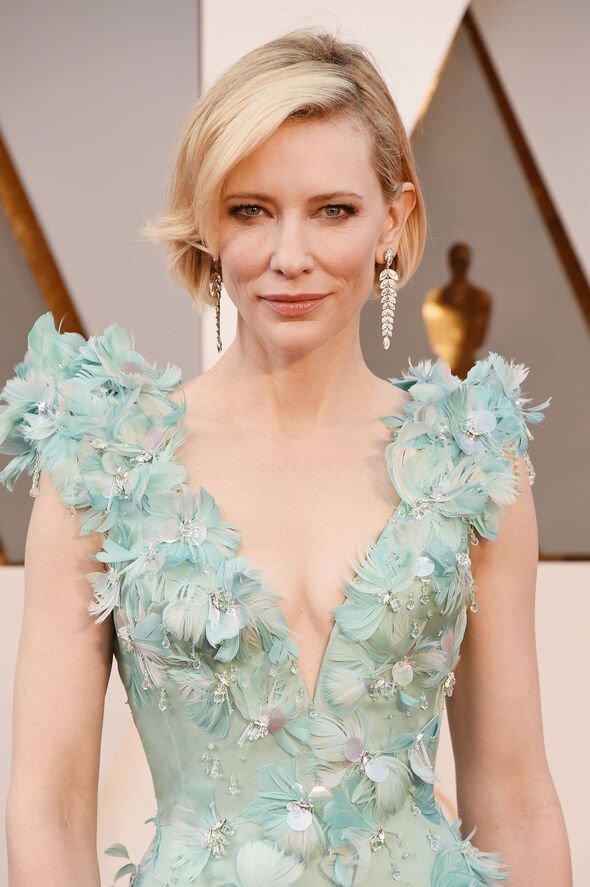 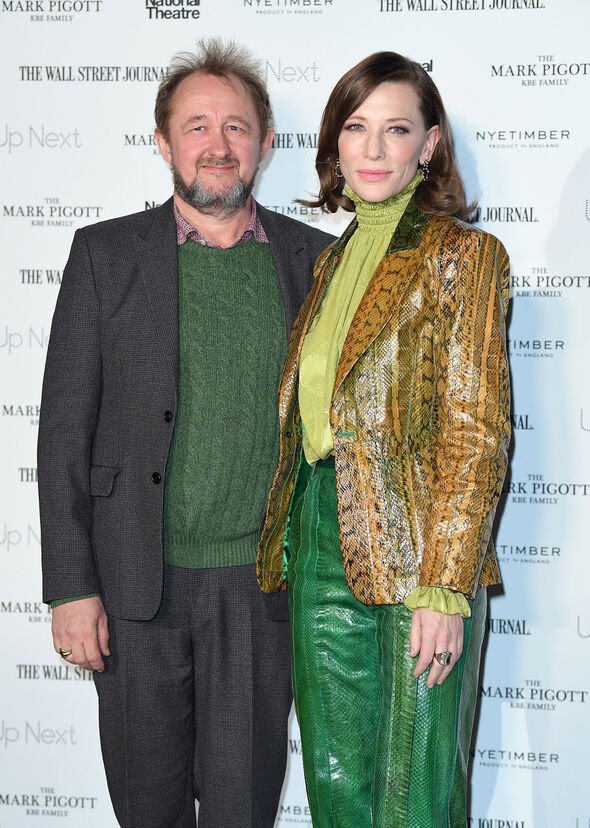 Speaking about her experience of the pandemic, Cate said: “I had taken a year off being a working mother of four.

“My eldest son was doing his A-levels, and so I took the year off ostensibly to be with him and support him through that exam period.

“And then all of that exam stuff evaporated, and, of course, I’m left with an 18-year-old who doesn’t really want to have anything to do with me,” she chuckled.

“So it’s a little bit discombobulating.”

In an interview earlier this year, Cate even admitted she suffered from PTSD due to lockdown.

“I gardened; we had a derelict greenhouse that we brought to life,” she said.

“I practised the piano. And I also watched every episode of The Sopranos, which I hadn’t seen. (sic)

“I now have PTSD about watching anything at home. I want to be in a cinema, a concert hall, a theatre, experiencing something with strangers.

“I missed that communal bond.”

Cate also spoke to the Express in 2020 about how she liked to teach her children about motherhood and feminism.

“When I was growing up, there was this stigma about being a feminist because it was perceived as being anti-family,” she explained.

“I didn’t understand the problem at the time, but I do realise in retrospect that there was a real stigma that came off the women’s liberation movement.

“I hope that one of the good things about the more modern way – and I hope my boys can see this, too – is that we are all able to see that there is a lot more that unites us than divides us,” she added.