BTS knows each other really well, but like any family or group of friends, they accidentally slip up and call each other the wrong name once in a while. That often happens when they start with the same letter, and since BTS has four members whose names start with J, it was bound to happen someday. BTS’ Jimin’s reaction to J-Hope calling him Jungkook was priceless because he was so caught off guard.

On April 30, Big Hit Entertainment shared a video of BTS in New York City visiting their Connect BTS art project. The installation, created by Antony Gormley, was on display temporarily at Brooklyn Bridge Park from February to March. While BTS was in the city to promote their album Map of the Soul: 7, they stopped by to see the artwork in person.

Of course, since BTS turns everything into a photoshoot, they couldn’t help but snap a few pics while there. In the clip shared to BTS’ YouTube channel, BangtanTV, Jimin, J-Hope, and Jungkook went around finding the coolest spots on the pier to take some photos and videos. Jungkook was in charge of filming, while J-Hope took the role of Jungkook and Jimin’s personal photographer.

At one point, J-Hope complimented Jimin for his awesome poses, and said it was like he was in a music video. Unfortunately, his comment backfired because he accidentally got Jimin and Jungkook’s names mixed up. "OK, JK. I mean…," J-Hope said, trying to quickly correct his mistake. 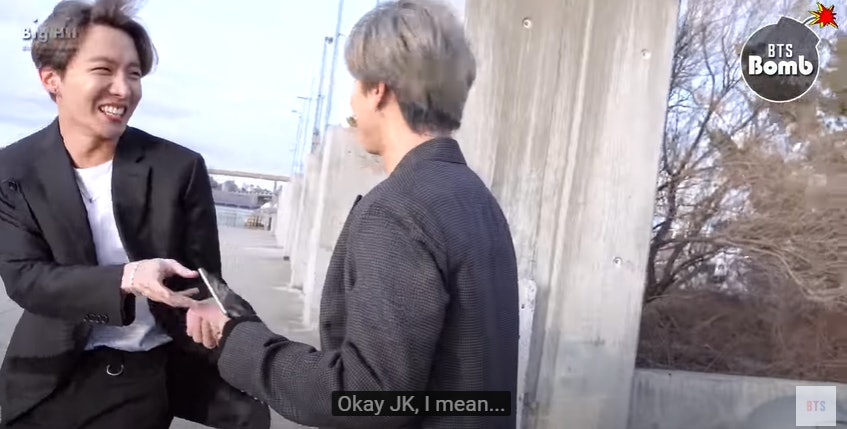 It was too late because Jimin heard and playfully stomped off away from J-Hope. "Wait, come back!" J-Hope yelled out, while laughing at his innocent slip up. 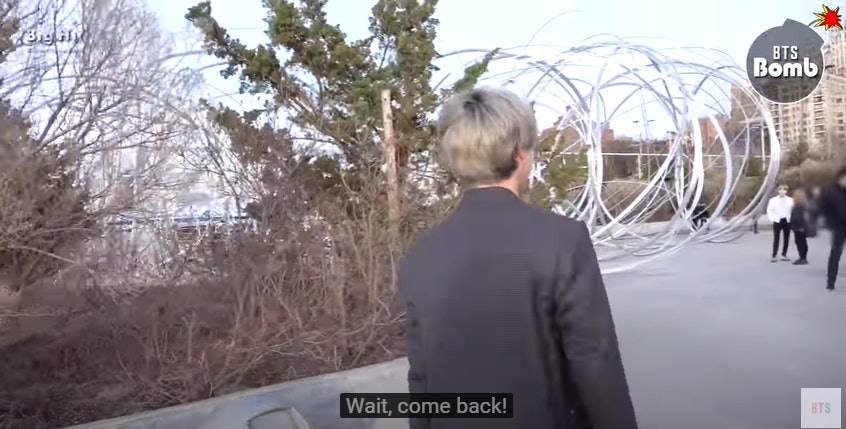 Watch the moment happen near the 2:05 mark below.

BTS probably had a jam-packed schedule that day, so J-Hope should get a free pass for accidentally calling Jimin the wrong name. It’s an easy mistake to make, especially when there are four members in the group whose names start with J: Jimin, Jungkook, J-Hope, and Jin. In fact, because they’re often grouped together by their names, Big Hit called this video "A Boisterous Shooting of ‘3J.’"

Now that J-Hope and Jimin made up, the only thing I’m left wondering is when they’ll share the videos they took on the pier. The ARMY will be waiting for those. 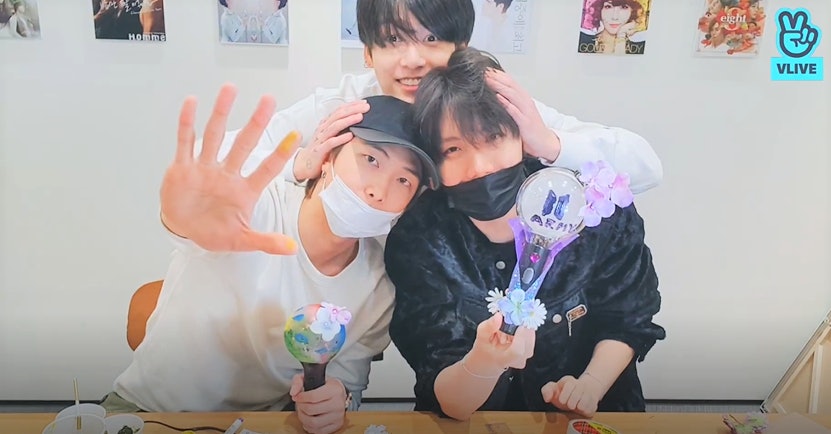 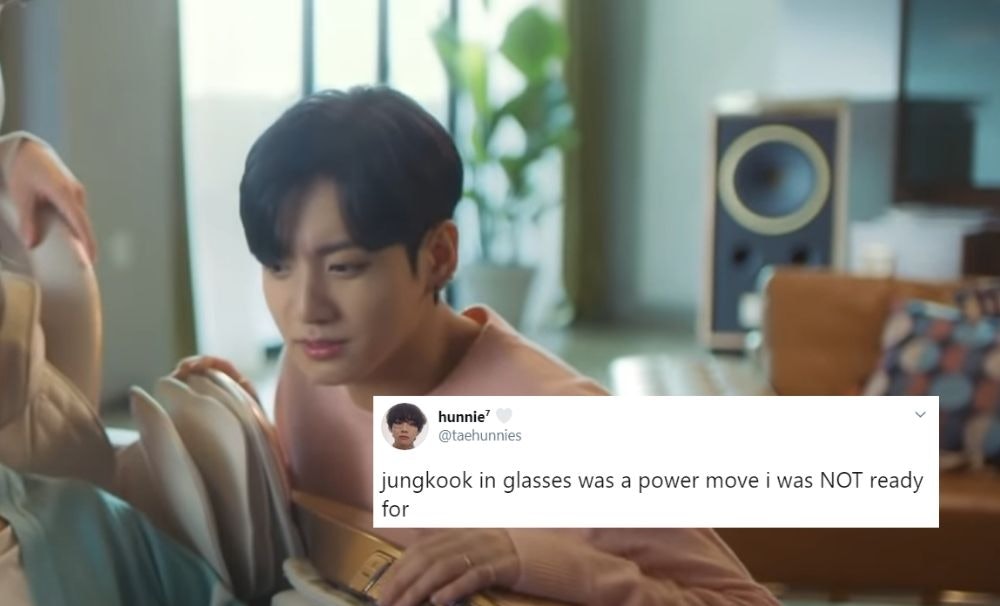