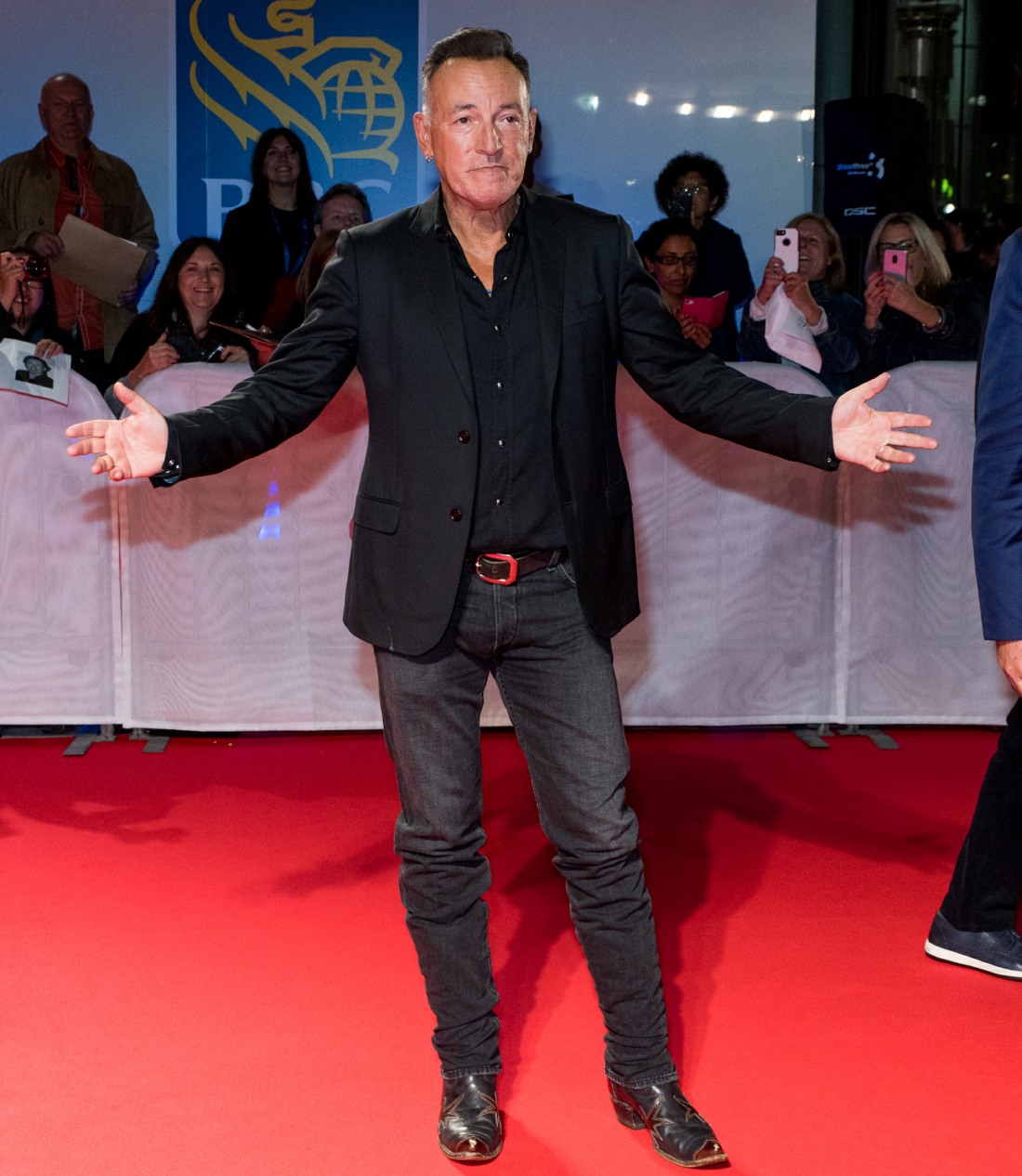 You guys, this Bruce Springsteen-DUI story just keeps getting weirder and weirder. Initially, the story came out just after the Super Bowl, where Bruce did a commercial for Jeep. When the news about Bruce’s drunk driving arrest came out, Jeep pulled the ad. But then we learned that the arrest happened in November – and no one breathed a word of it until now, bizarrely – and that the arrest was for a negligible blood-alcohol level of .02, a quarter of the .08 blood alcohol level which would have actually made this a legit driving-under-the-influence charge. We also learned that Springsteen was on a motorcycle, pulled over to take some photos with some fans, and they offered him a shot. All of that happened in front a cop, who then pulled Springsteen over, despite “drinking alcohol in front of a cop” not being against the law either. So what’s the truth? Well, there even more versions coming out.

Bruce Springsteen was glassy-eyed, swaying and reeked like booze when he was cited for a DWI … at least according to cops.

According to legal docs, obtained by TMZ, an officer watched Bruce take a shot of Patron Tequila, hop on his motorcycle and start the engine back on November 14. The officer says he informed Bruce drinking was prohibited in that area of Sandy Hook, NJ … and observed the 750 ml bottle of Patron was empty.

Springsteen allegedly told the cop he was about to ride out of the park — Gateway National Recreation Area — even though he admitting having 2 shots of tequila in the last 20 minutes.

The officer says Bruce smelled strongly of alcohol and his eyes were glassy, so he put the Boss through a field sobriety test, during which he was swaying, and took 45 steps when he was only asked to take 18. He allegedly refused to submit to a breath test.

TMZ broke the story … the rock icon was cited for DWI, reckless driving and consuming alcohol in a closed area. There have been reports claiming Springsteen’s BAC was only .02, far below the legal limit, however cops can bust you for DWI based on other factors … such as field sobriety testing or observing erratic driving.

When I hop off a motorcycle, I’m going to sway a little bit too. Hell, I sometimes sway a little bit if I get out of my car too fast. If he blew a .02, that means that he’s not drunk. Even though it’s sounding more and more like Bruce was caught up in a speed trap or something like that and the cops just didn’t want to back down once they realized who he was. A source close to Springsteen told CNN: “When this is all resolved, I think, people are gonna have some serious doubts about the seriousness of this, especially when the actual details of this are revealed, including the blood alcohol level.” Yeah, I agree. What could have been a slap on the wrist for violating some law about drinking in a park – ??? – turned into a huge thing which will end up going nowhere. It’s just a huge waste of time. 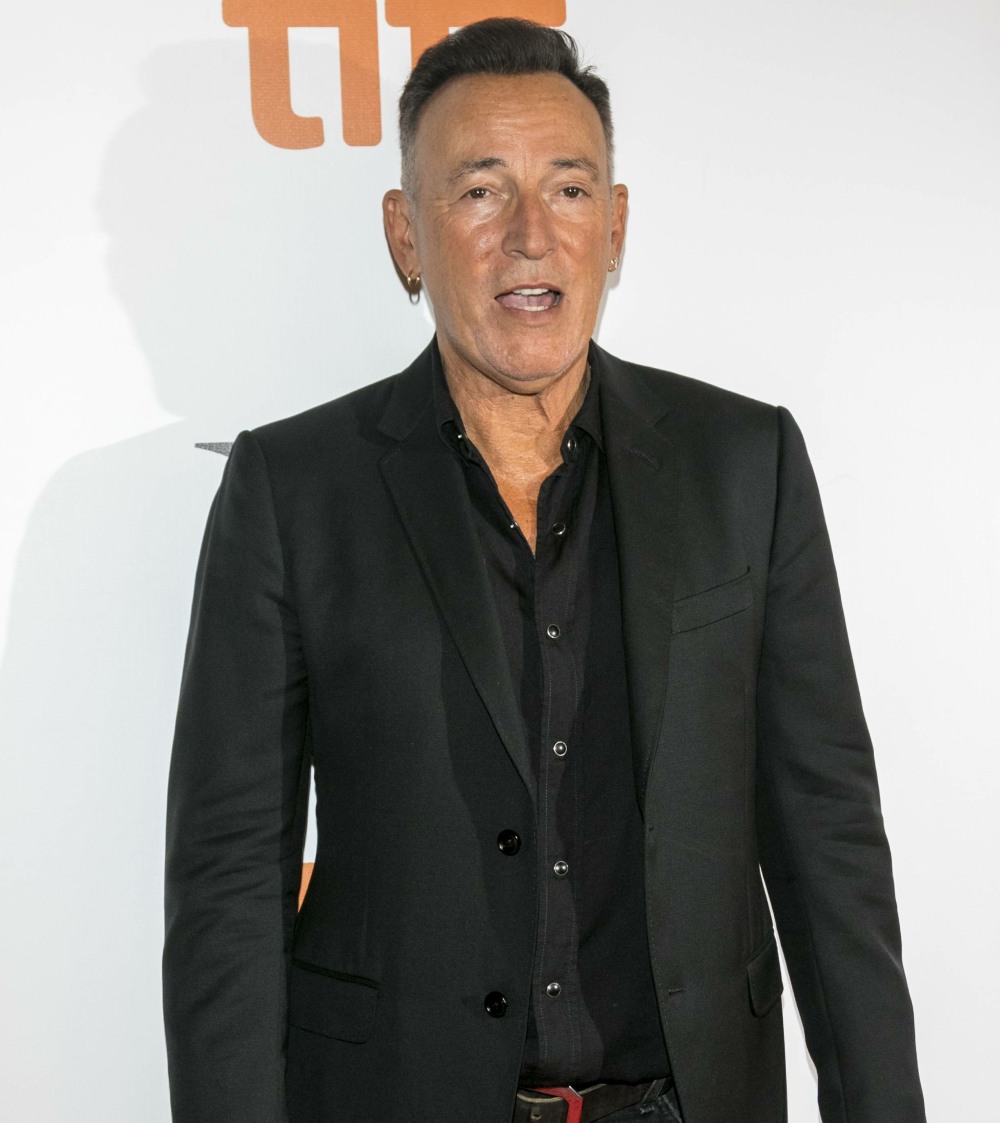