Radio silence. Brielle Biermann is friendly with a few of her ex-boyfriends but she isn’t on the best terms with Michael Kopech.

“He blocked me,” the Don’t Be Tardy star, 23, exclusively told Us Weekly on Thursday, May 21, while promoting her new KAB cosmetics line and her mom Kim Zolciak-Biermann‘s Salty K swimwear line.

Brielle said that she is friends with “a few” of her other exes but shared that it’s been hard for her to maintain good relationships with them after their breakups.

“I want to keep in touch,” she said. “Because I’m not a bitter ex. I actually am super happy for my exes and what’s going on in their lives, but it’s them. They block me and it’s, like, ‘You blocked me?’ And it’s, like, ‘Damn, did I hurt you that bad that you don’t want to see my stuff anymore? I want to be friends still.’” 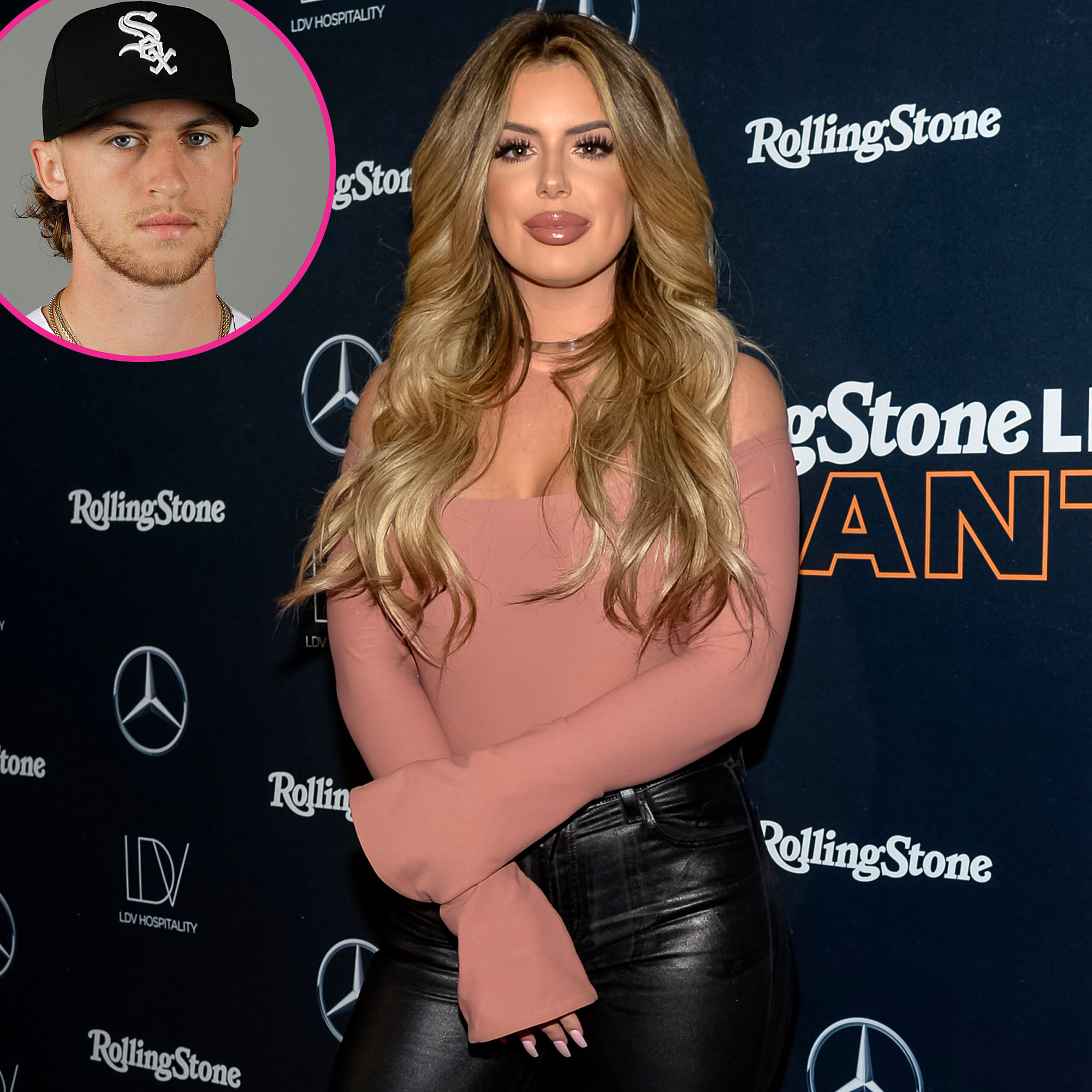 Us broke the news in March 2018 that Brielle and the minor league baseball player had split after two years of dating. Their relationship was featured on season 6 of Kim’s reality series, Don’t Be Tardy. He went on to marry Riverdale star Vanessa Morgan in January.

“She was having a difficult time with the distance, both of them wanted to see more of each other but with his baseball schedule and her shooting schedule and everything going on with the show in Atlanta, they just couldn’t seem to make it work anymore,” a source told Us at the time. “They both wish each other the best and ended things amicably.”

The Georgia native told Us that right now she’s “very single” but she’s struggling to meet new people due to the coronavirus pandemic — and she’s not a fan of virtual dating.

“I don’t know what I would be doing, but staying home and not meeting anybody is not the mood because I mean, I don’t even want to get on dating apps,” Brielle explained. “I was on Bumble and they deleted my account, I guess because they thought it was a fake account. I went to go look on it the other day. And it was like, ‘Your account has been reported too many times for being fake.’ And it’s like, ‘OK, well, now I can’t even get on there.’ So I don’t know what I’m waiting on.”

With reporting by Christina Garibaldi