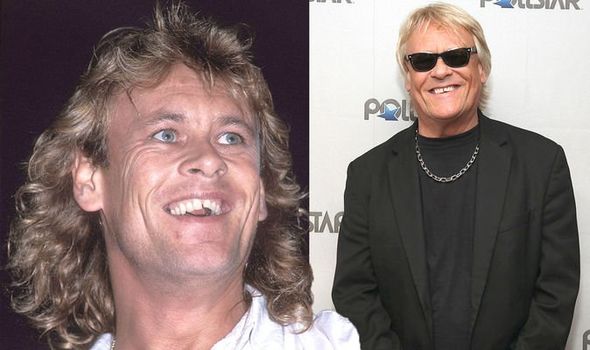 The musician was said to be on his way to hospital when he died from a cardiac arrest, according to TMZ.

The singer previously had a heart attack in 2017 and suffered from heart disease, a relative told the US media outlet.

Brian rose to fame when Bad Company’s debut album Penetrator was released in 1983.

The star stepped in to replace Paul Rodgers as lead vocalist at the time.

The record became the most successful album for the

group and featured the hit song, If You Needed Somebody.

Brian left Bad Company in 1994 and went on to embark on a solo music career.