Border Patrol, ICE being ‘forced’ by Biden administration to not do their job: AG Ken Paxton

During an interview on "Mornings with Maria" Friday, Texas Attorney General Ken Paxton claimed the Biden administration directed Border Patrol and ICE to "stand down" on briefing Republican attorneys general on the migrant crisis during their two-day border summit.

BORDER CONCERNS MEAN A ‘MEGA CRISIS’ FOR US: WALID PHARES

KEN PAXTON: So we've always had a great relationship, the people that are on the ground, the Border Patrol, are just amazing people. ICE, they do an amazing job, but they are being forced by the Biden administration basically to not do their job. So anyway, we plan this border tour just like we planned to others, and we did this about a month ago and we were actually in briefings the day before yesterday. And then suddenly 7 o'clock the night before we're supposed to do the whole thing with all the briefings, with the attorney general's, with Border Patrol and with ICE, they told us that they had been told to stand down and not brief us.

Basically, the Department of Homeland Security, told from Washington — directed them — to stand down and not give us the briefings that we usually get down here. 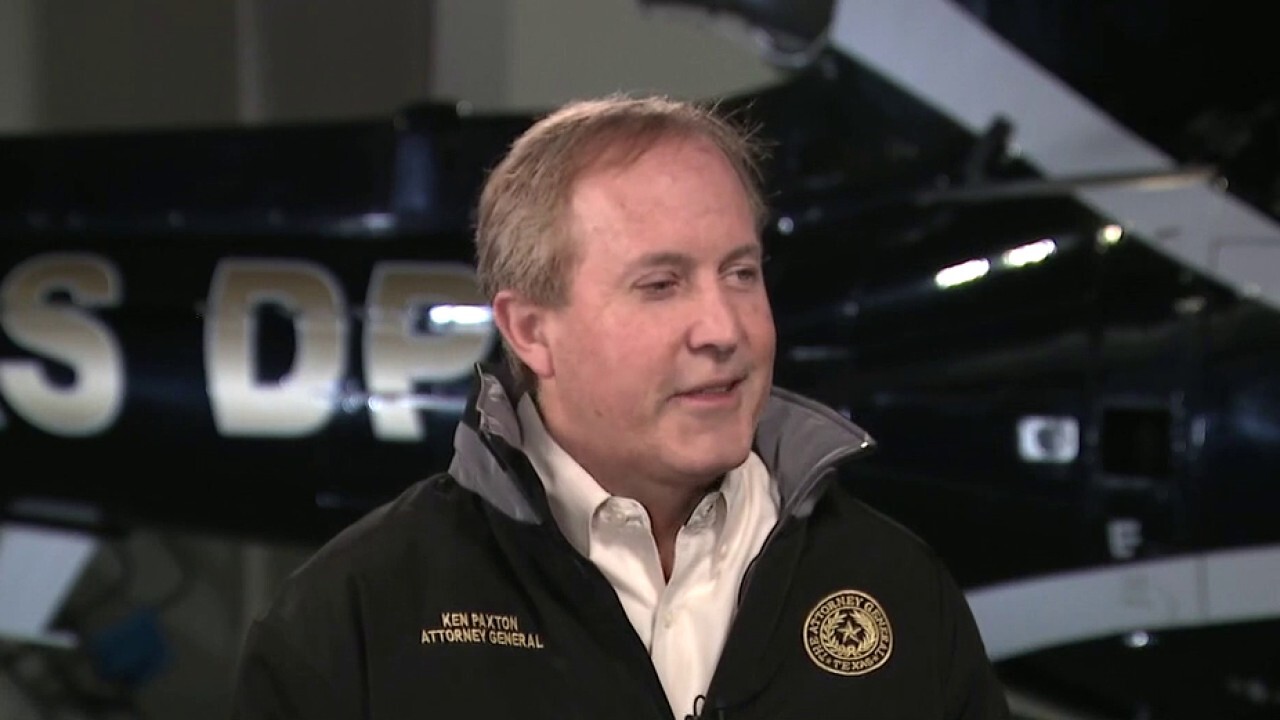 Border officials ‘directed’ by Washington to stand down on briefing AGs at border: Ken Paxton

Texas Attorney General Ken Paxton discusses his border summit with 13 Republican AGs, the cancelation of their meeting with Border Patrol and ICE and his lawsuits against the Biden administration.