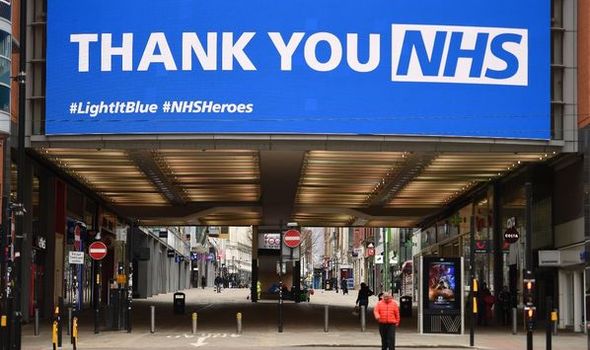 The auctioneer received 50 lots from members of the public and celebrities in less than a week before broadcasting the bidding live last night.

Two donations from Drew Pritchard of TV’s Salvage Hunters were in high demand, pushing the total sale to £29,270 with public donations reaching £600 and rising.

Every penny will be donated to Derby and Burton Hospitals Charity Covid-19 Appeal and could pay for 30,000 face masks.

The top seller was a day out salvage hunting and antique shopping with Drew which fetched £3,700. His iconic cap brought in another £480.

Charles raised £1,770 with his BBC Bargain Hunt goodies, his own gavel, tea for four in his garden shed and a VIP day out at Hansons Auctioneers.

He said: “I’m very proud we managed to make so much money for our amazing health service workers fighting this terrible disease on the front line.

“It’s yet another sign of the nation’s deep respect and admiration for them.

“As soon as I revealed my charity shed auction idea I was overwhelmed by the response. Friends from the TV world, members of the public and colleagues from my firm, Hansons Auctioneers, were swift to help. 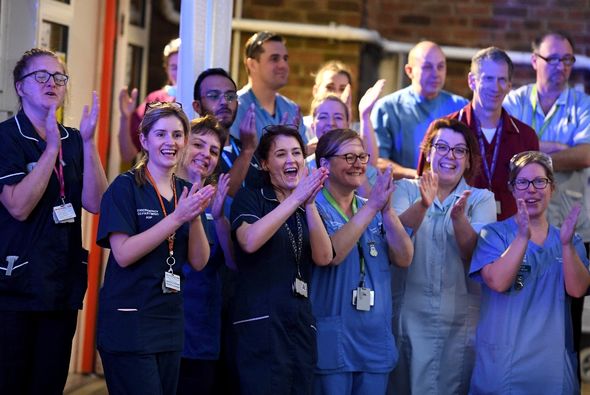 “We had so many offers of lot donations we simply couldn’t accommodate them all.

“It was tough to co-ordinate an online sale so quickly, and to run it from my garden shed was a major technical challenge, but I was determined to make it happen – and happen fast – because our NHS heroes need help now.

“The money will pay for anything from protective clothing and thermometers to tea and biscuits for staff. I’m told a facemask costs £1, well we can buy nearly 30,000 if that’s what’s needed.

“It was fun, it was exhausting, it was different and I just hope everyone who was watching or taking part on our bidding platform Hansonslive, Facebook or Twitter enjoyed the fun.”

“My deepest thanks go to everyone who supported the event in any shape or form and also to the NHS staff who inspired us all to go the extra mile for them, just like they do for us.”

Drew said: “I was very impressed by what Charles was doing and really wanted to help. It’s very important to support the NHS right now.”

Familiar faces from Salvage Hunters: The Restorers also backed the cause.

Nev Morris the blacksmith offered a day at the forge which sold for £480 while a day with upholsterer Craig Hughes made £520.

A day out metal detecting with Adam Staples, who helped to uncover a coin hoard potentially worth £5 million in Somerset, soared to £2,100.

A tour around Derbyshire’s Chatsworth House for up to six people accompanied by the Duke of Devonshire was snapped up for £1,550.