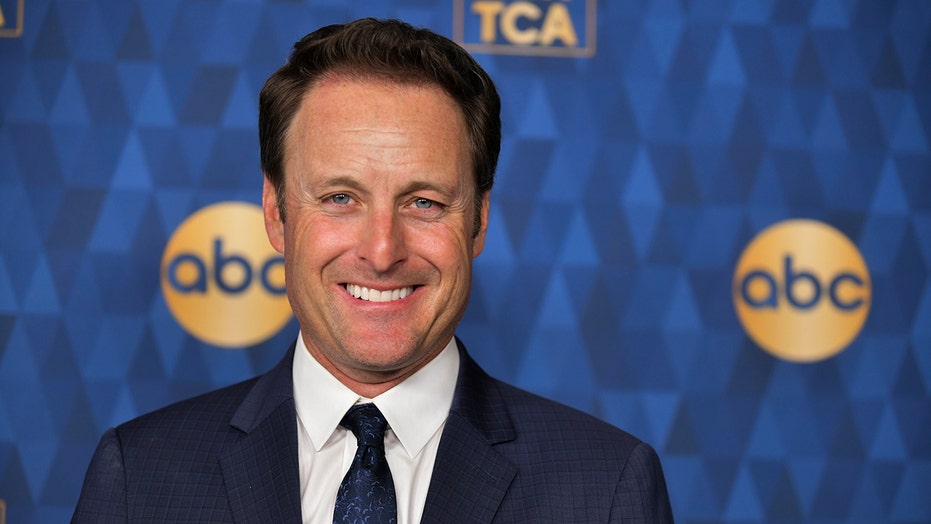 Chris Harrison has spoken out for the first time since stepping aside from his hosting duties for ABC’s prime-time reality series “The Bachelor.”

The star recently spoke with “Good Morning America” host Michael Strahan to address his recent scandal, in which Harrison defended current “Bachelor” contestant Rachael Kirkconnell after photos resurfaced of her attending an “Old South” themed party at a plantation in 2018.

“It was a mistake,” Harrison, 49, said in a preview of the “Good Morning America” interview. “I made a mistake. I am an imperfect man. I made a mistake and I own that.”

The full interview will air on Thursday.

Last month, the longtime emcee did an “Extra” interview with past “Bachelorette” star Rachel Lindsay, where the actions of Kirkconnell came up.

Harrison and Lindsay debated the gravity of the photos, and during the interview, Harrison asked for “a little grace, a little understanding, a little compassion” for Kirkconnell and implied that many people went to such parties celebrating the “Old South” in 2018.

Harrison has apologized for the incident multiple times and announced last month that he will be “stepping aside [from ‘The Bachelor’] for a period of time.” 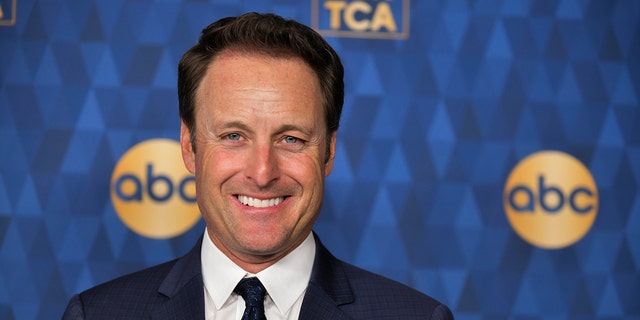 Chris Harrison has spoken out after stepping aside from his ‘Bachelor’ hosting duties. (Photo by Rodin Eckenroth/WireImage)

“I have spent the last few days listening to the pain my words have caused, and I am deeply remorseful. My ignorance did damage to my friends, colleagues and strangers alike. I have no one to blame but myself for what I said and the way I spoke,” he wrote in a lengthy statement shared on Instagram at the time.

His statement continued: “I set standards for myself, and have not met them. I feel that with every fiber of my being. Now, just as I taught my children to stand up, and to own their actions, I will do the same. By excusing historical racism, I defended it. I invoked the term ‘woke police,’ which is unacceptable. I am ashamed over how uninformed I was. I was so wrong.”

The network has announced that author and TV personality Emmanuel Acho will take over hosting duties for the time being. It is unclear when Harrison will return and whether he will return to any “Bachelor” spin-offs — which include “The Bachelorette,” “Bachelor in Paradise” and “The Bachelor Presents: Listen to Your Heart.”