Fans and concertgoers are beginning to come forward with their first-hand accounts of Friday night’s Astroworld Festival tragedy, and the details are horrifying and heartbreaking.

As we’ve been reporting, eight concertgoers died on Friday night during an apparent crowd rush that became a mass casualty event at rapper Travis Scott‘s hometown Houston show. Now, others who survived the terrible scene are speaking out.

Billy Nasser, a 24-year-old DJ from Indianapolis, traveled to Houston for the festival weekend and was there at NRG Park on Friday night when the deaths occurred. Speaking to People, the “avid festivalgoer” recounted his experience, revealing that he’d been struggling all weekend with horrible memories of people injured and calling for help:

“I couldn’t really sleep last night. I was still hearing the screams of people in my head.”

Nasser makes very clear that, from his perspective, crowd-control protocol at the festival was non-existent from the start.

He alleged that he’d already been getting “squished” and was “falling on the floor” well before Travis came on stage to perform, sharing:

“It wasn’t safe. This is like the 9/11 of music festivals. It’s bad; they’re never going to be the same after this. Basically, there was overcrowding at the festival. The way the barricades were set up wasn’t safe for 50,000 to 100,000 people. The barricades was set up to fit maybe about five to ten thousand and it was basically just a death trap.”

Then, once the 30-year-old rapper did hit the stage, the fans worked into a frenzy and the scene in the massive crowd became unbearable.

The DJ, who is a self-described “devoted Scott fan,” according to the report, also explained how he typically dresses in medical scrubs at festivals like this. On Friday night, then, wearing his scrubs, he was mistaken by many in the crowd for a doctor, and consequently was constantly being called to perform medical procedures on the injured:

“People thought I was a real doctor in the crowd and they were calling for medic. ‘Doctor, doctor, help, help.’ And they were just showing me all the dead bodies, where everyone was out on the ground. I was trying to pull people up. I’ve never seen a dead body before. So when I was holding onto these kids, I thought they were just passed out or asleep. I was trying to slap them awake. I was holding this kid’s head up, trying to lift him up. And then his eyes were rolled the back of his head. So when I realized he was dead, I realized everyone around us on the floor was basically done.”

What an awful and scary situation. 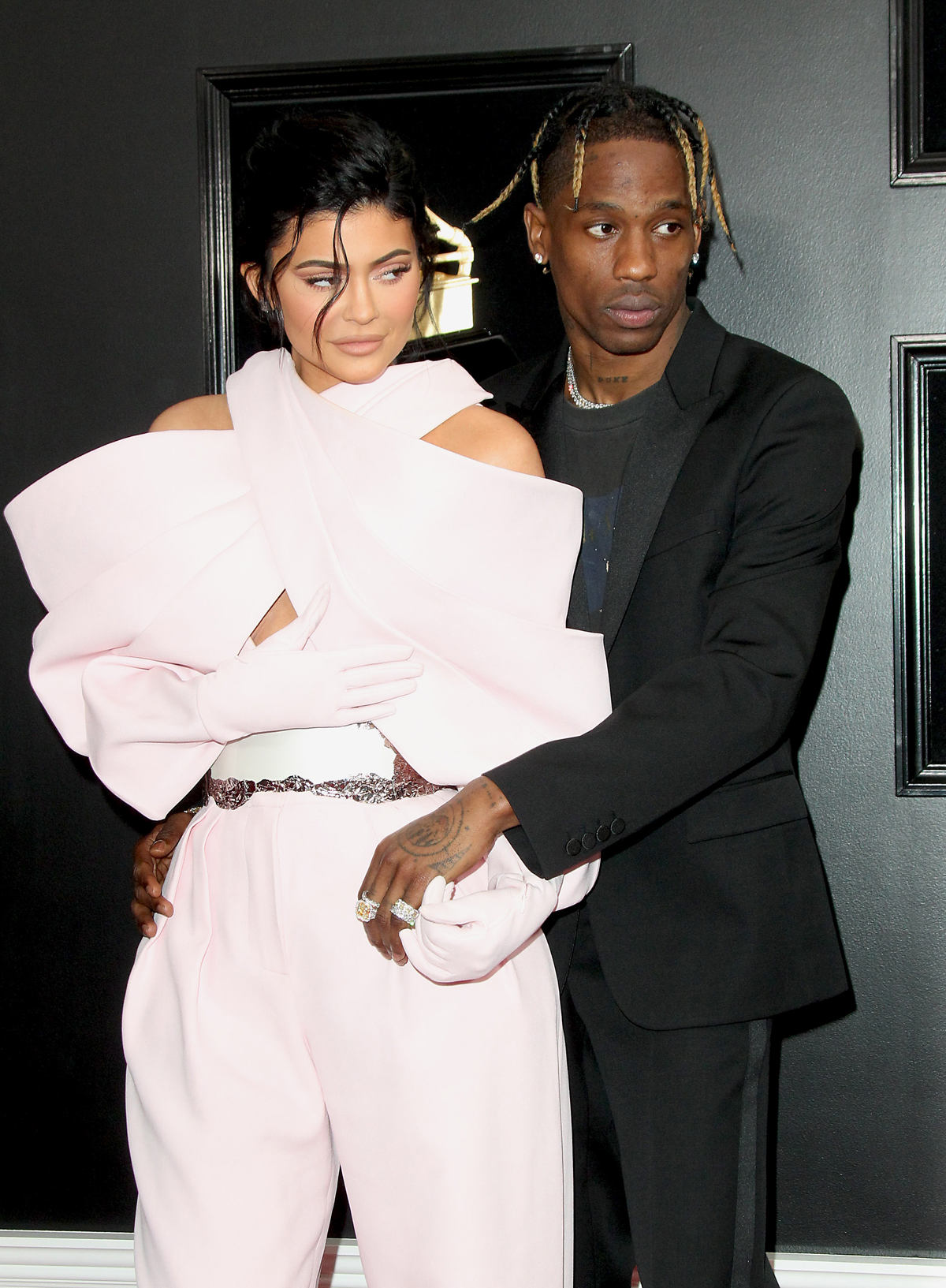 Understandably, Nasser admitted he’s already really struggling with the mental anguish and psychological aftermath of an event like that. He added:

“You could hear the screams of people. And just seeing that, I keep seeing this kid’s face in my head, over and over. And it’s just gut wrenching. I keep grabbing my chest and my heart, it’s just — I don’t know how to cope with it yet, really.”

Honestly, we can’t even imagine how one can begin to cope with being up-close for a horror like this.

What a heartbreaking, gut-wrenching situation.

Our hearts go out to the victims killed and injured in this terrible situation, as well as those other attendees who must now deal with that psychological trauma in its aftermath. 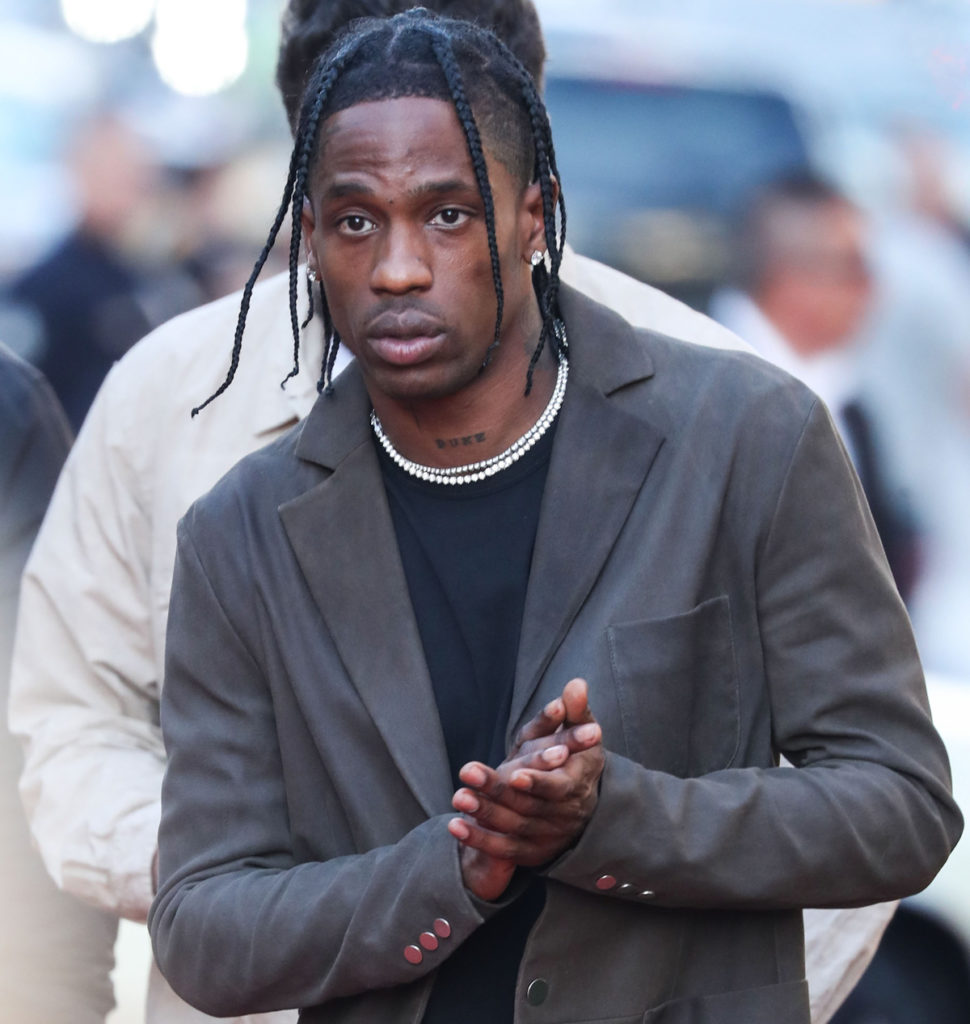 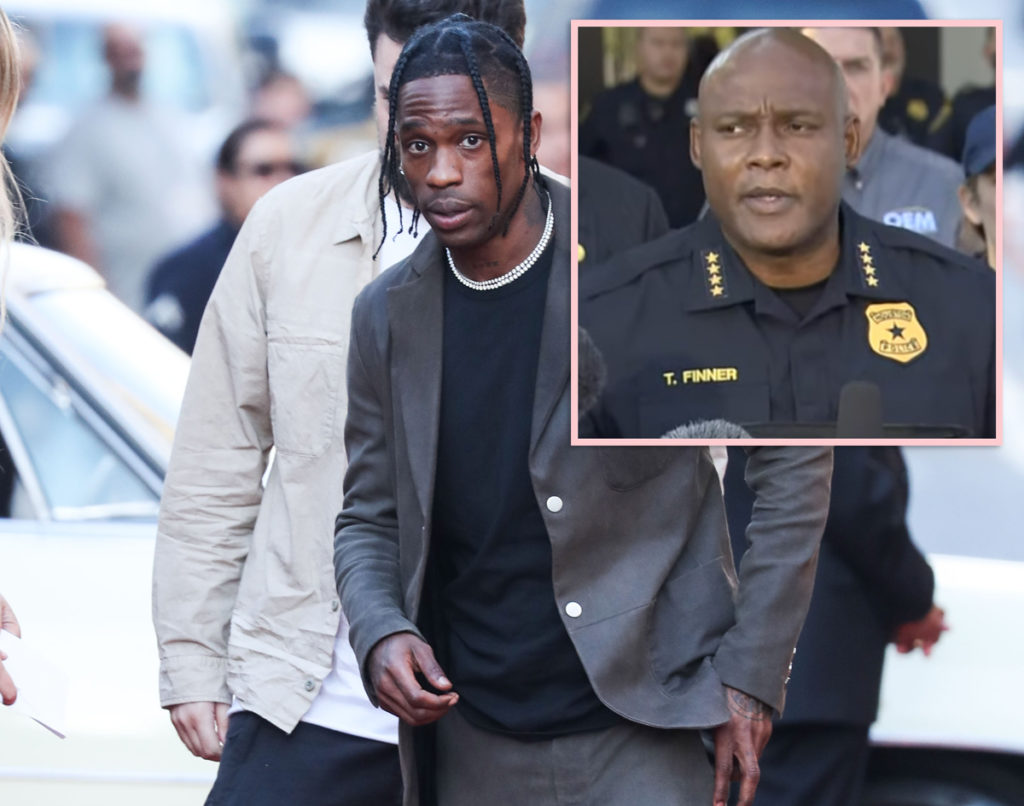 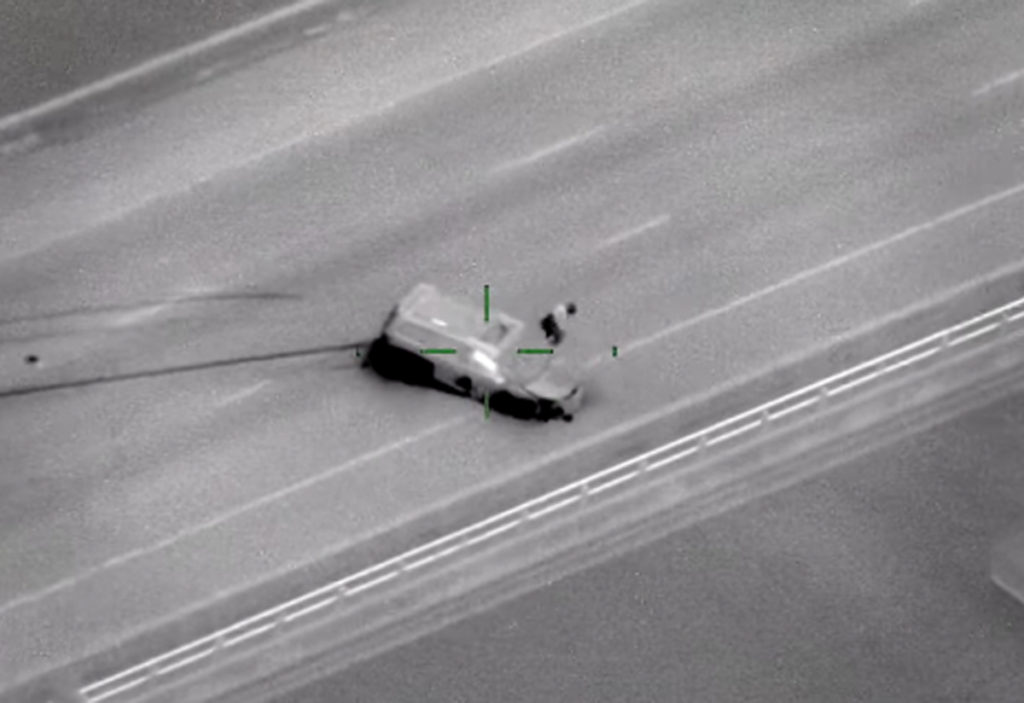 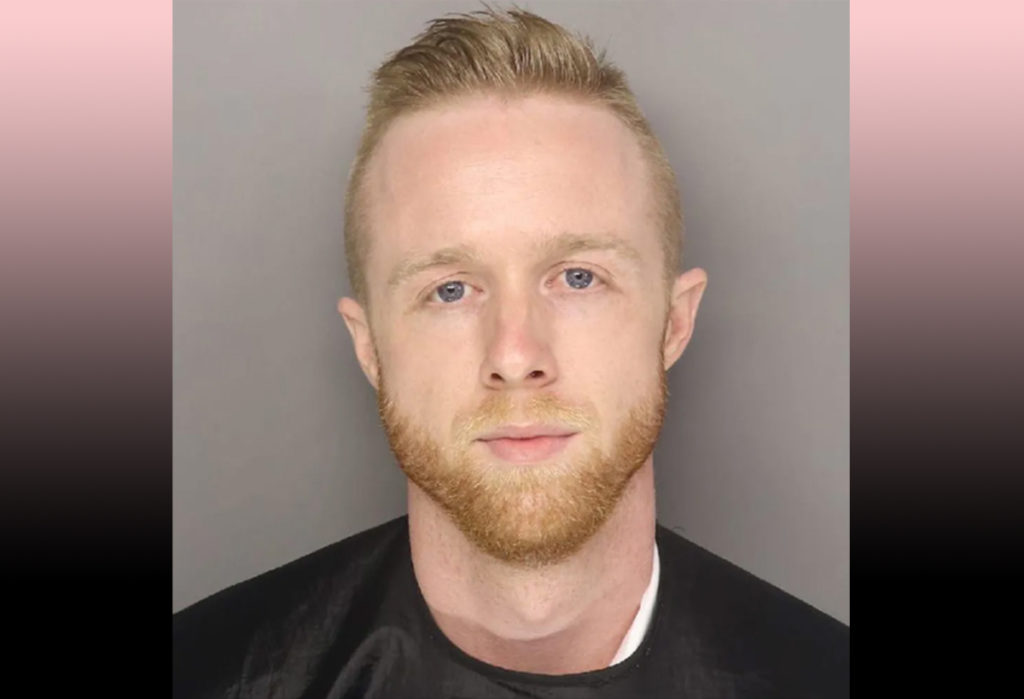