Armie Hammer is under investigation.

According to TMZ, a woman named Effie alleges the Call Me By Your Name star raped her for over four hours on April 24, 2017 in Los Angeles, during which he allegedly slapped her head against a wall and physically abused her to the point where she feared for her life.

“On April 24, 2017, Armie Hammer violently raped me for over four hours in Los Angeles. During which he repeatedly slapped my head against a wall bruising my face. He also committed other acts of violence against me to which I did not consent…During those four hours, I tried to get away but he wouldn’t let me. I thought he was going to kill me. Then left with no concern for my well-being.”

Effie made her statement on Thursday during an emotional news conference with her attorney, Gloria Allred. The alleged victim said she met the Golden Globe nominee in 2016 on Facebook, when she was 20. She claimed she started a relationship with the married star that ultimately became toxic and violent.

While Allred says she isn’t planning to file a lawsuit against Hammer, she confirmed that Effie reported the alleged crime to the police and provided evidence. The esteemed attorney said prosecutors will have to decide if there’s enough evidence to press charges against Hammer. Law enforcement sources told the outlet that police were notified about the alleged incident on February 3 and started a sexual assault investigation, which is ongoing.

Predictably, Hammer’s attorneys are denying Effie’s claims. They told TMZ they feel the accuser “undermines and refutes her outrageous allegations” because she sent Armie extremely explicit and sexual texts as recently as July 18, 2020. In the alleged message, Effie told Armie what she wanted him to do to her, and he responded by “making it clear that he did not want to maintain that type of relationship with her.”

Hammer’s lawyers included some text messages alleged to be between Hammer and Effie, saying it is “one of hundreds” Effie has sent to Hammer, adding:

“It was never Mr. Hammer’s intention to embarrass or expose ’s fetishes or kinky sexual desires, but she has now escalated this matter to another level by hiring a civil lawyer to host a public press conference. With the truth on his side, Mr. Hammer welcomes the opportunity to set the record straight.”

Effie seemingly referenced the messages she sent Armie after the alleged rape took place, saying at the press conference:

“I tried so hard to justify his actions, even to the point of responding to him in a way that did not reflect my true feelings.”

In her emotional statement, Effie said that, looking back, she now sees “clear manipulation tactics” used by Hammer. She alleged:

“He would often test my devotion to him. He abused me mentally, emotionally and sexually.”

She did not disclose her full legal name during the conference, but it was believed she has anonymously been the woman behind the Instagram account “House Of Effie,” which first made serious claims against the star, which included cannibalistic sexual desires and non-consensual sexual violence. (During the press conference, Allred would not comment on whether Effie was behind the social media account.)

Armie maintains his interactions with Effie, and all other sexual partners, were “completely consensual, discussed and agreed upon in advance, and mutually participatory.” His legal team says her news conference “will only make it more difficult for real victims of sexual violence to get the justice they deserve.”

Allred reacted to Armie’s team’s response shortly after, suggesting that the entirety of Effie’s chat history with Armie tells a much different story. She said:

“I challenge Armie Hammer to present all, not some, of his communications with Effie to the Los Angeles Police Department and answer all of their questions directly rather than through his lawyers.” 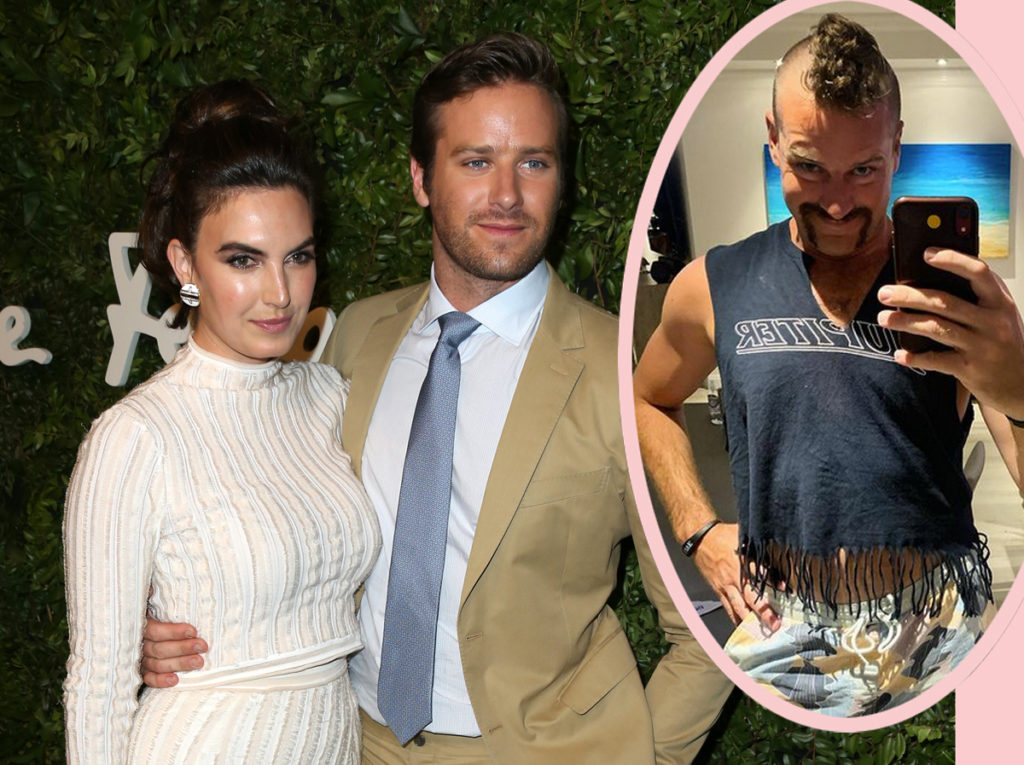 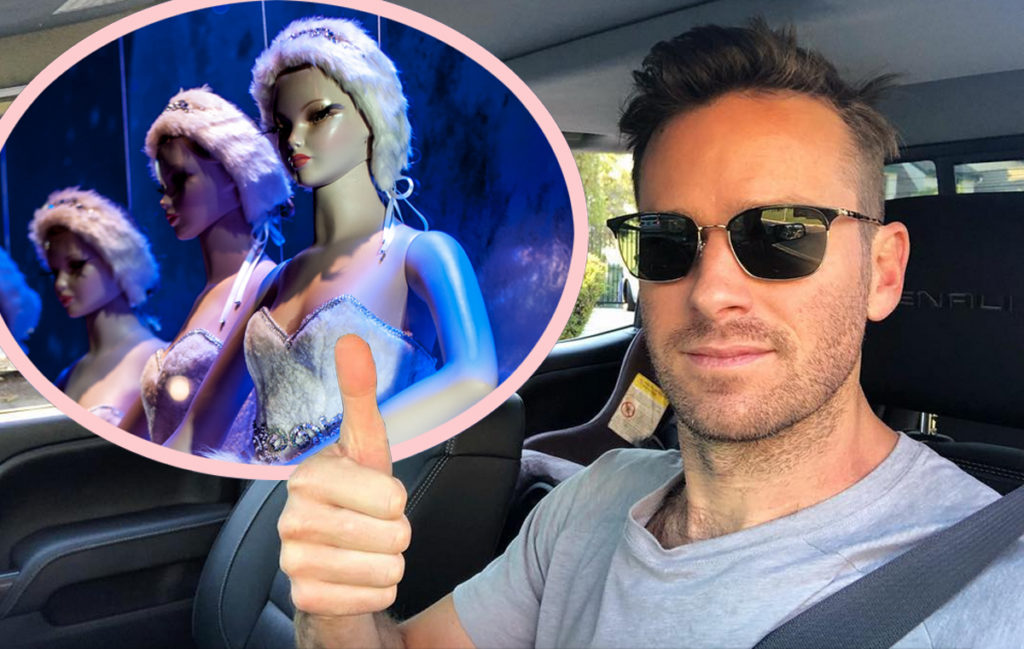 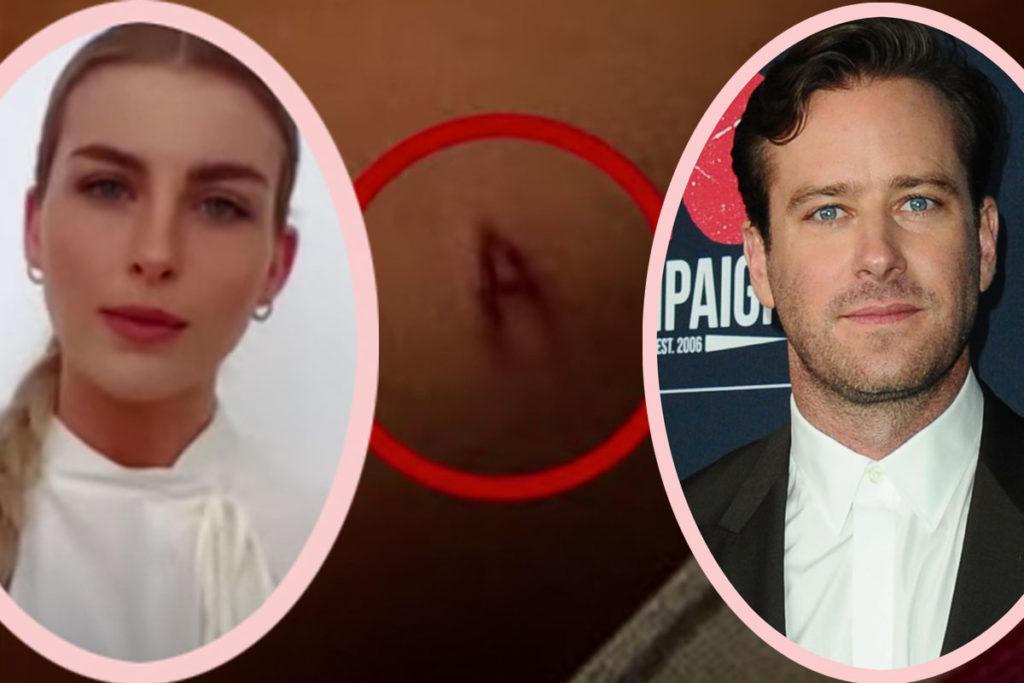 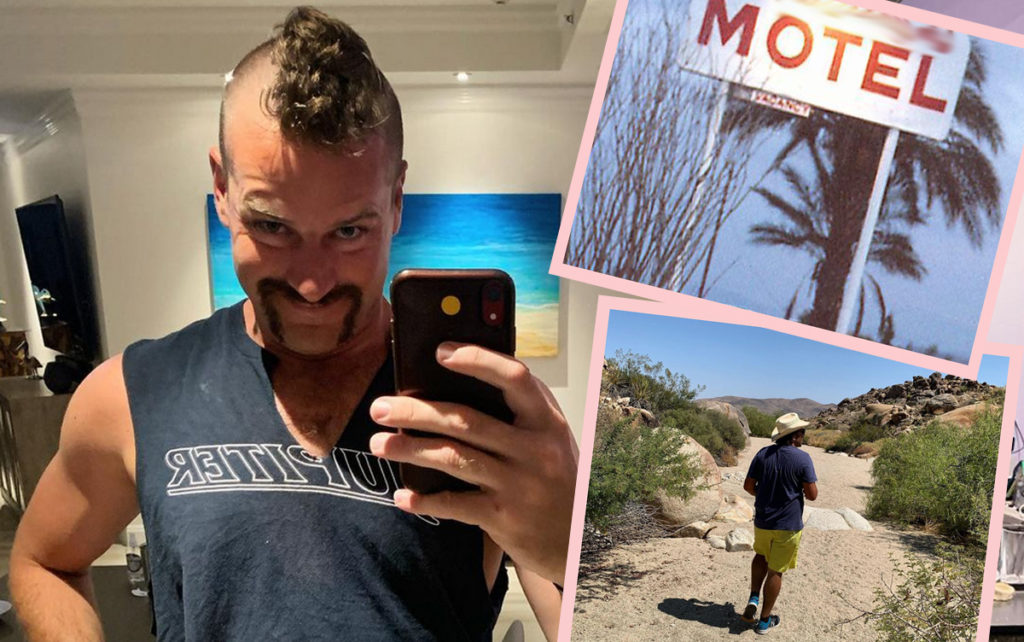