Anya Taylor-Joy is opening up about how her life has changed since making The Queen’s Gambit. The Golden Globe-winning actress covers Vanity Fair‘s April issue, where she talks about “bringing sexy back” to the game of chess.

“We used to joke on set that we were bringing sexy back to chess,” says Taylor-Joy after sales of chess sets soared by 125 percent in the weeks after The Queen’s Gambit premiered on Netflix.

“We didn’t really think that that’s what people would actually think,” she admitted. “I don’t think you can be an even kind of sane person and be walking around, like, ‘I have reinvigorated the game of chess!’”

The 24-year-old is still processing the success of the show that had over 62 million households tuned in last year. 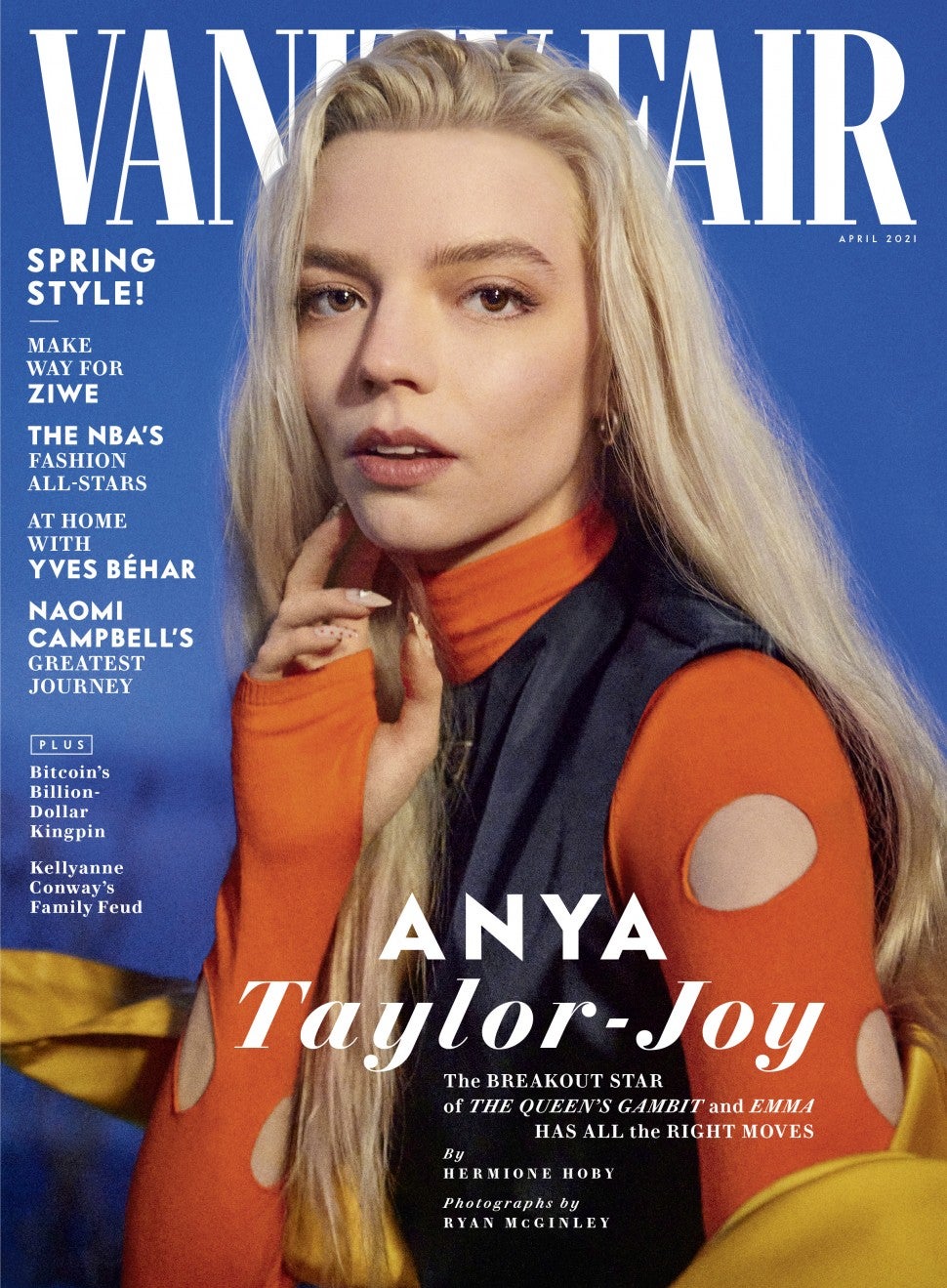 “I think,” Taylor-Joy hesitates, “I’ll probably understand this year in about five years. I think that’s when it will probably hit.”

After excitedly reading the 1983 novel by the same name, cover-to-cover, Taylor-Joy knew she had to pour herself into the role.

“The second I closed the book, it was this dawning of, ‘I’m going to have to give this character so much of myself in order to tell the story right,'” she shares.

ET talked to The Queen’s Gambit star back in October where she talked about sharing her passion for her character, Beth Harmon, with the series’ screenwriter, Scott Frank.

“Luckily, Scott was there to catch me with open arms and embraced my passion wholeheartedly,” the actress recalls.

What she really connected with was the fact that she not only understood Beth, but she also understood herself better after reading the novel.

“Both Beth and I, especially as children, were inherently lonely people that were desperately seeking a world and a place where we felt like we could contribute, be something or that we would be welcomed into it,” the actress explains. “Beth found it in chess and I found it in making art. Like, I didn’t feel like I belonged anywhere or had anything really to offer until I stepped onto a film set for the first time.”

While different, the similarities between Beth and Taylor-Joy’s experiences lie in “discovering a deep love of something that goes beyond a love affair with another person,” she explains. “It’s like having a purpose in that way.”

Watch the video below to hear more about the possibility of The Queen’s Gambit season 2.

Anya Taylor-Joy on the Possibility of 'Queen's Gambit' Season 2

Golden Globes 2021: Anya Taylor-Joy on if a 'Queen's Gambit' Season 2 Is a Possibility (Exclusive) 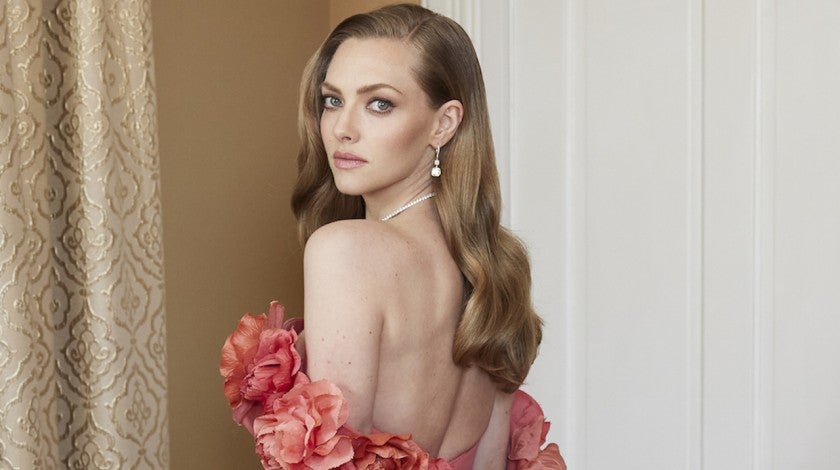