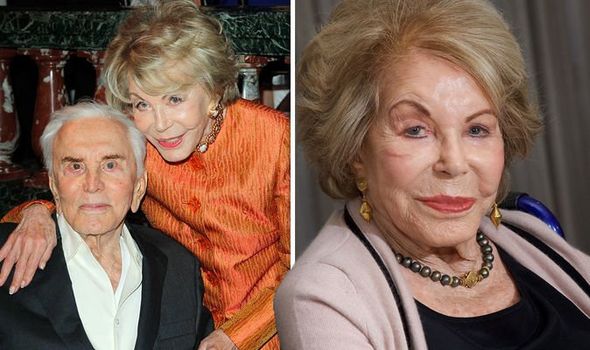 Anne Douglas, the widow of the late actor Kirk Douglas and stepmother of Michael Douglas, has died at the age of 102. The film publicist died peacefully at the home she shared with her husband of 66 years, in Beverly Hills, California, on Thursday afternoon.

Her cause of death has not yet been confirmed.

Anne’s stepson Michael paid a heartfelt tribute to her following the sad news in a statement.

He penned: “Anne was more than a stepmother, and never ‘wicked’.

“She brought out the best in all of us, especially our father. 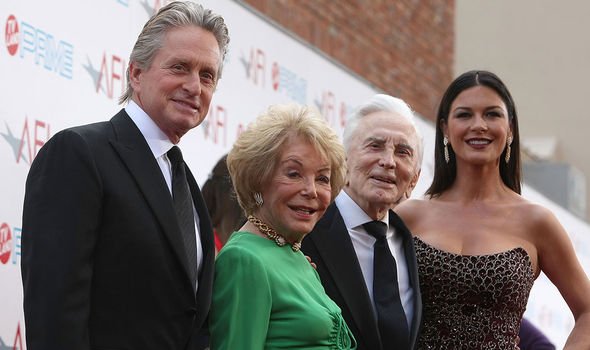 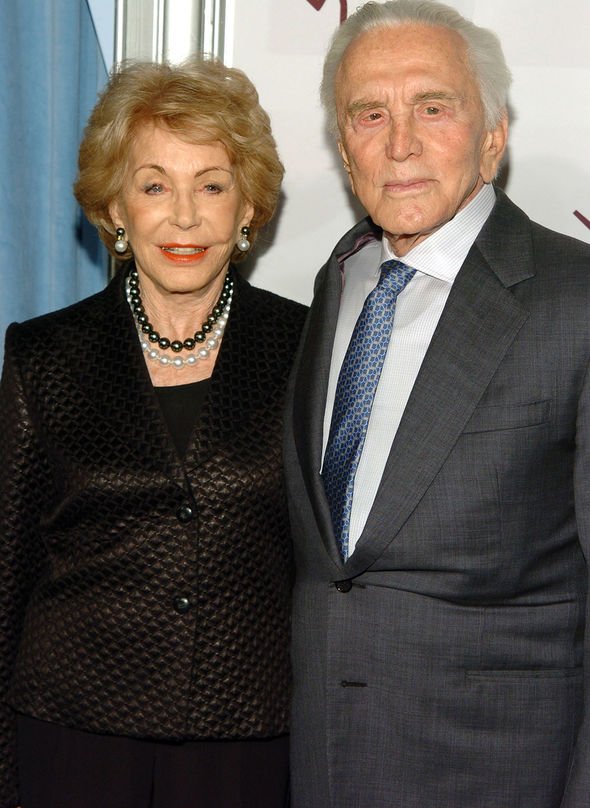 “Dad would never have had the career he did without Anne’s support and partnership.

“Catherine and I and the children adored her; she will always be in our hearts.”

Anne’s death occurred just over a year after her husband Kirk died at the age of 103 on February 5 2020.

Anne developed a successful career in the entertainment industry as a location scout for John Huston, a publicist at Cannes. 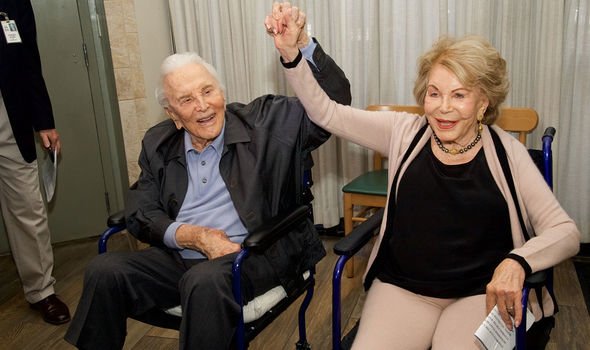 She then became the president of Kirk’s production company.

The publicist went on to dedicate her time to philanthropy work, including founding the Anne Douglas Center for Women at the Los Angeles Mission and cofounding The Douglas Foundation with Hollywood icon Kirk.