Countryfile star Anita Rani, 42, said she was “nervous” about meeting the Queen, 93, as she attended an event at Buckingham Palace. Despite the memorable moment with the royal, the presenter admitted their conversation is now a “total blur”.

Our conversation is a total blur, but I do know we talked about Countryfile!

She said: “I was invited to meet her at the Queen’s Young Leaders Award ceremony a few years ago and I’ll never forget it.

“It was Sir Mo Farah, Baroness Tanni Grey-Thompson, Liam Payne and me all lined up inside Buckingham Palace, then the door suddenly opened and out walked Prince Harry with his grandma.”

She added to Good Housekeeping Magazine: “I was incredibly nervous, but she was so disarmingly warm and open.

“Our conversation is a total blur, but I do know we talked about Countryfile!” 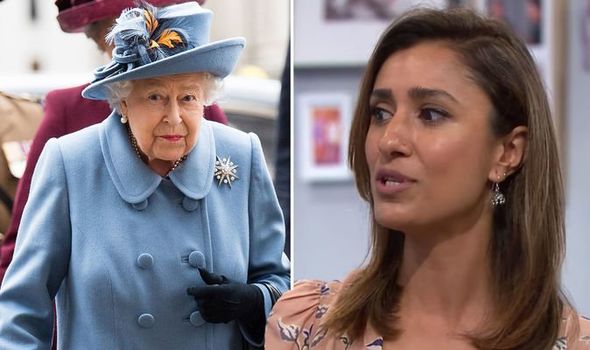 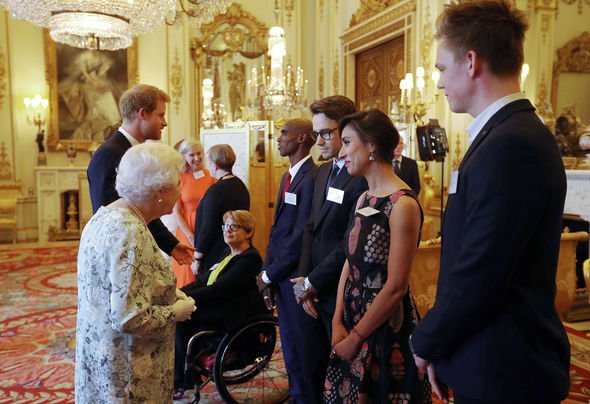 Anita met the Queen and Prince Harry at the event back in 2017.

She gushed about the moment on her Instagram page in view of her 55,000 followers.

In the snap, the presenter was seen smiling at the royal, who was shaking the hand of a fellow guest.

She wrote: “The moment I met the Queen. THE ACTUAL RANI! The first on the list of #Ranisrani A truly inspiring evening. 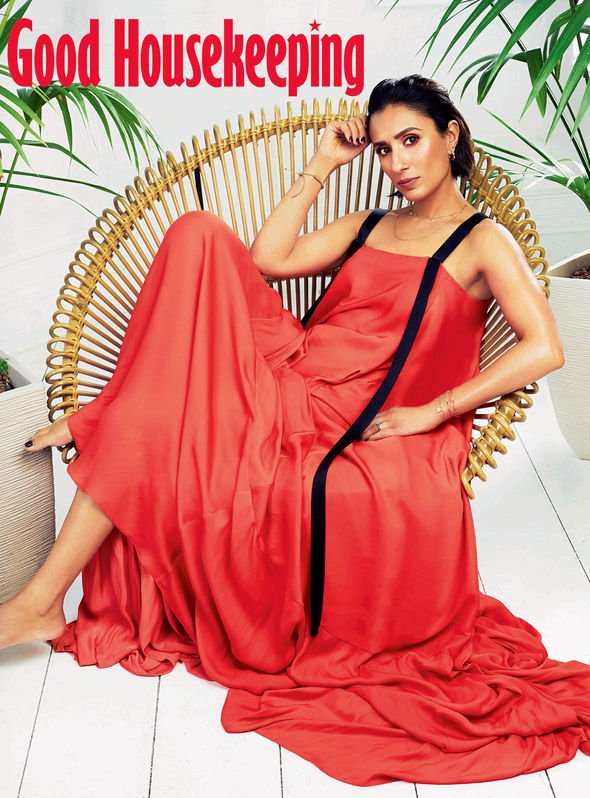 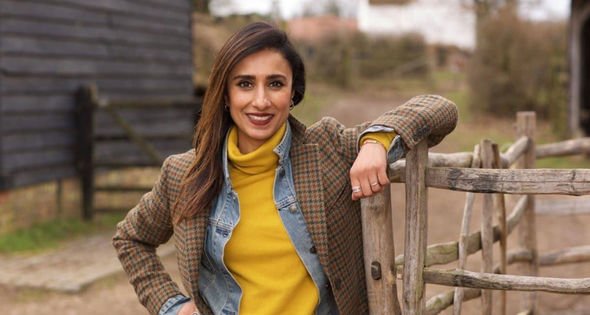 “Meeting @queensyoungleaders restored my faith in humanity. Wonderful young people who are changing the world for the better.”

Many of her fans flocked to her post to comment, with one writing: “How wonderful @itsanitarani! Stunner.”

A second commented: “That is an honour and girl you deserve it!”

A third penned: “Wow!! huge congratulations! you’re such an inspiration!”

Last year, the Countryfile star admitted she would love to get Meghan Markle and Kate Middleton on the BBC show.

“She’s an incredible, very cool, stylish woman,” she said of the Duchess of Sussex in an interview with Hello! Magazine.

Anita added: “It would be great to have her and Kate [the Duchess of Cambridge] on Countryfile and get an insight into their countryside.

“They’d be a dream to interview.” 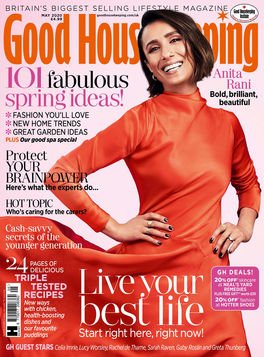 In a special moment on the show, the team were granted access to The Queen’s country residences, Balmoral, Sandringham and Windsor Castle, to mark the 65th anniversary of her Coronation.

Recalling what she saw, she added: “My favourite part of our royal specials was retracing the Queen’s family holidays in the Highlands.

“The landscape is breathtaking, the rivers are crystal clear and you can walk in total seclusion for miles. It’s absolutely magical.”

Countryfile continues this Sunday at 7pm on BBC One. Read the interview in Good Housekeeping out now.