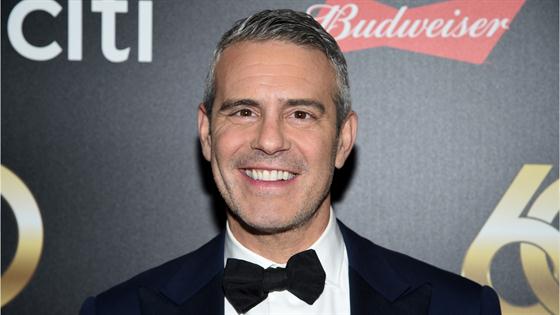 Andy Cohen knows he made the right call after rehoming beloved dog Wacha.

During today’s Radio Andy on SiriusXM, the Watch What Happens Live host gave an update on the rescue beagle-foxhound mix. Not only did the TV personality open up about his decision to rehome his dog of almost seven years, but he also shared how Wacha is doing in his new life in Connecticut.

Per Andy, Wacha struggled with “behavioral issues” for many years and even spent a month in Los Angeles working with expert dog trainer Brandon McMillan.

“I don’t think I have to tell you guys how much I love Wacha, I mean that kind of speaks for itself, but something happened with Wacha, the day actually we were taping the Below Deck reunion,” Andy revealed. “It was not great and I don’t really care to go into it.”

Following this incident, Andy had to “look at where we had been and where we could go with the dog.” Before he made a decision, the late night host noted that he spoke with Brandon, his rescue organization, Wacha’s other caretaker, Lisa Vanderpump, Beth Ostrosky and his Aunt Judy.

“Basically, everyone I respect who is involved in the animal rescue field and who has known about my journey with Wacha,” Andy continued. “And it was the unanimous view that I should find a very happy home for him.”

In his initial announcement at the end of May, Andy highlighted that keeping Wacha would eventually be “catastrophic” for his 1-year-old son, Benjamin Cohen. 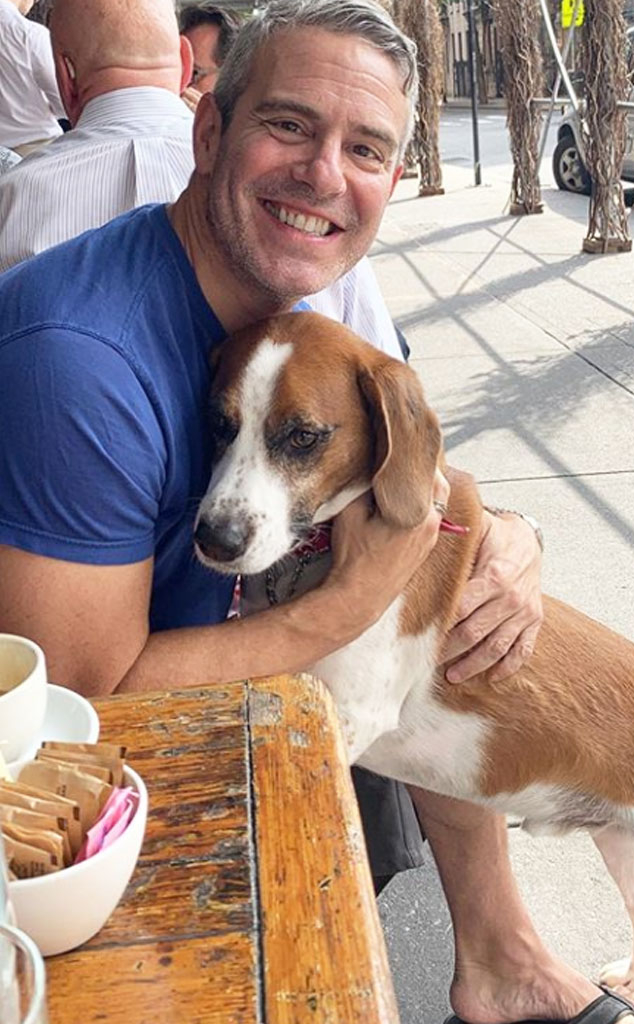 Regardless, Andy assured viewers, “Wacha is happy.” In fact, Wacha’s new owner Sherman is in contact with Andy and sends the 51-year-old father of one videos of the dog.

“I mean, he’s so happy,” Andy relayed about Wacha’s life in Connecticut.

As he continued, Andy revealed that the video he shared alongside his rehoming announcement was of his reunion with Wacha.

“I took him out for an hour walk, which is what I plan to do now, I plan to see him still,” the Bravo personality stated. “And the great thing is that, after he went back with Sherman, Sherman said there were no signs that he was depressed or feeling any kind of way.”

According to Andy, “Wacha is an in the moment dog” and a “happy dog.”

As for how he’s doing with the separation, Andy said rehoming Wacha left him feeling “so lonely” and was “such a heartbreak.”

“Then having corona and being alone for the entire pandemic without Wacha and watching our country be torn apart, it’s just been a lot,” he remarked.

While he received “some of the nicest DMs” following his announcement, he also got “some of the meanest DMs.” Thus, he has since turned off the comments on the post.

“I just want to thank everybody who shared with me experiences that they had,” he concluded. “It’s a heartbreaker.”