Andrew Neil says he 'will not broadcast hate' on GB News

Andrew Neil announced his departure from the BBC in September 2020 after the broadcaster decided to cancel The Andrew Neil Show. The politics programme was taken off air during the pandemic and BBC Two later announced it wouldn’t return to its schedule amid cuts.

The 72-year-old has since addressed his departure and claimed that the Corporation’s decision did “rankle” him.

Andrew, who is now the chairman of GB News, addressed whether or not he would have remained at the BBC.

At the time of his exit, the broadcaster confessed it was with a “heavy heart”, and he has since spoken out in a new interview.

When asked if he would have left the BBC had they shown more loyalty, Andrew said: “Probably not, no. What they did was unnecessary and I left with a heavy heart. 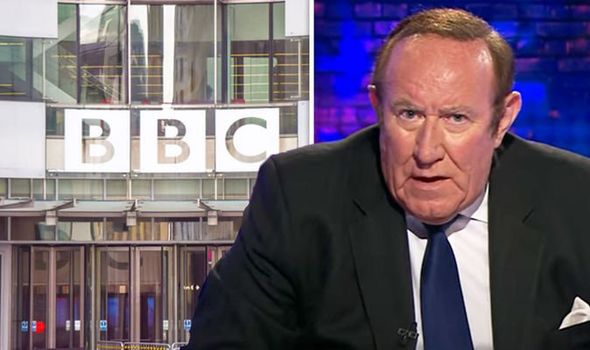 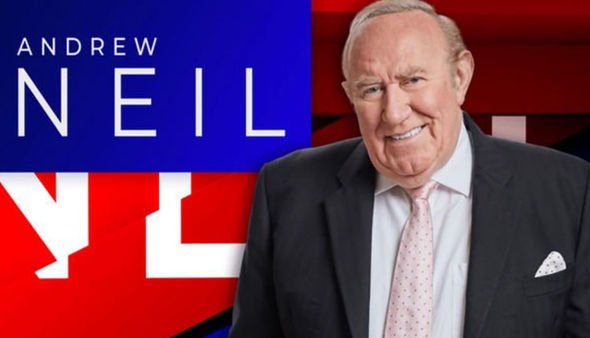 “There was almost no contact with me whatsoever, which did rankle, but what’s done is done. I have not dwelt on it.”

He added: “I must be the only presenter on the BBC who has stepped down and not rushed in and given them a kicking.

“I’ve not done that and don’t intend to. I’ve no fight with the BBC.”

The former Politics Show host revealed the new BBC director-general had “made a lot of effort” to keep him on but by then the conversations with GB News had already started. 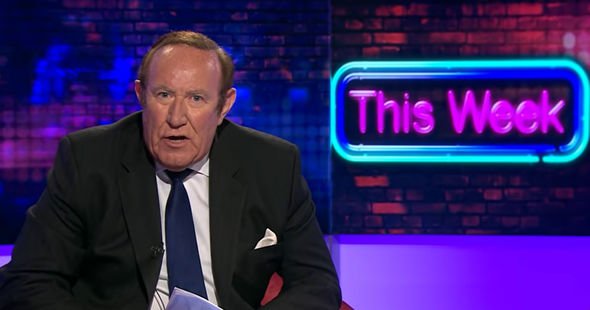 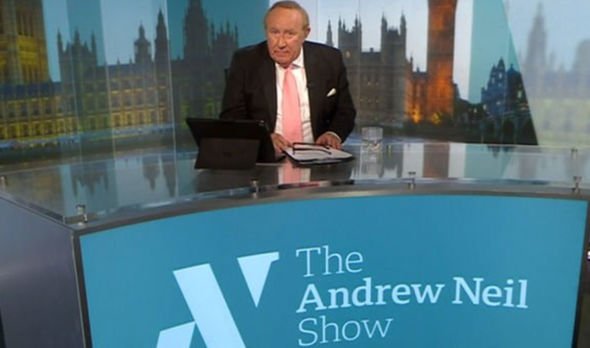 Addressing the possible competition between GB News and BBC, Andrew claimed it was “irrelevant”.

He added to the Radio Times: “I think we’re irrelevant to the future of the BBC.

“I hope we’ll take some audience from the BBC and I hope we’ll give the BBC a run for its money in terms of how the news is covered, but we are not a threat to the BBC.”

Andrew explained he sees GB News offering something different for viewers and will reflect a wider range of beliefs than is currently being shown on TV.

His new media venture will launch on June 13 and will see the journalism veteran present a nightly news programme.

This news show will contain segments such as “Wokewatch” and “Mediawatch”.

Ahead of its launch, it’s been tipped as the UK’s answer to Fox News.

But Andrew has denied that this is the case and confirmed GB News will conform to Ofcom rules on impartiality. 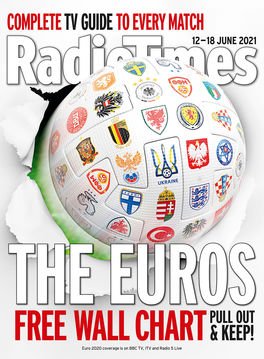 However, he has revealed the new channel will be similar to American broadcasters by not following a rolling news format.

GB News will launch on June 13 on Freeview and YouView on channel 236 and on Freesat channel 216. Its Sky and Virgin Media channel numbers have yet to be announced.

Read the full interview in this week’s Radio Times, out now