A WOMAN is in stitches after watering and looking after a plant for months – only to discover it’s actually a weed.

She explained that after nurturing a plant since last year, she finally decided to look up what species it was. 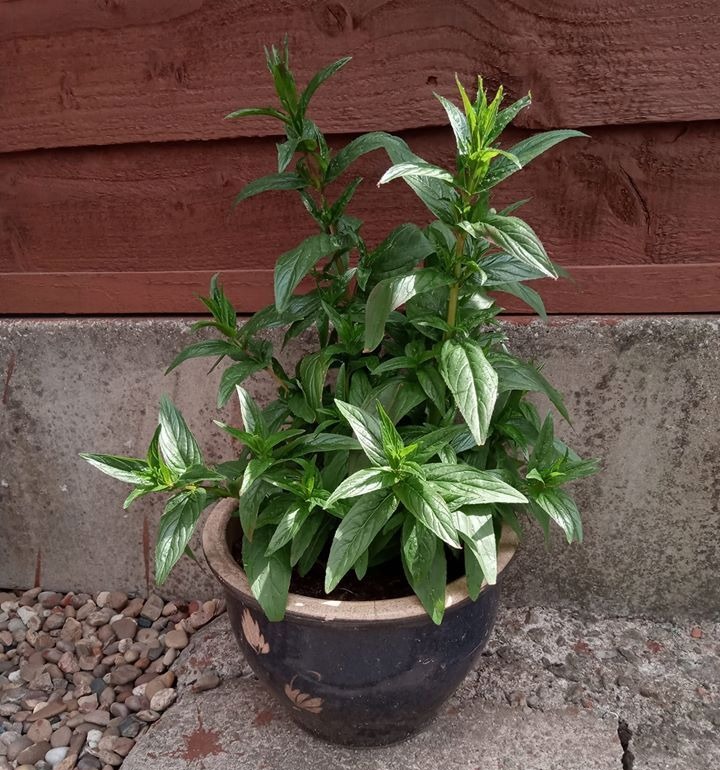 To her horror, she realised she's been watering a weed for the past few months – which even has its own ceramic pot.

She shared a snap on social media of the healthy-looking plant after finding out what it really was, and it turns out a lot of people have made the same mistake.

“I've been watering and feeding this pot for months, well since last year….

I've just realised… It's a WEED

“And I've just realised… It's a WEED.

“But I've done some research n it does have pretty purple flowers so I'm keeping it.”

Thousands of people liked her post – as most admitted they've done exactly the same thing. 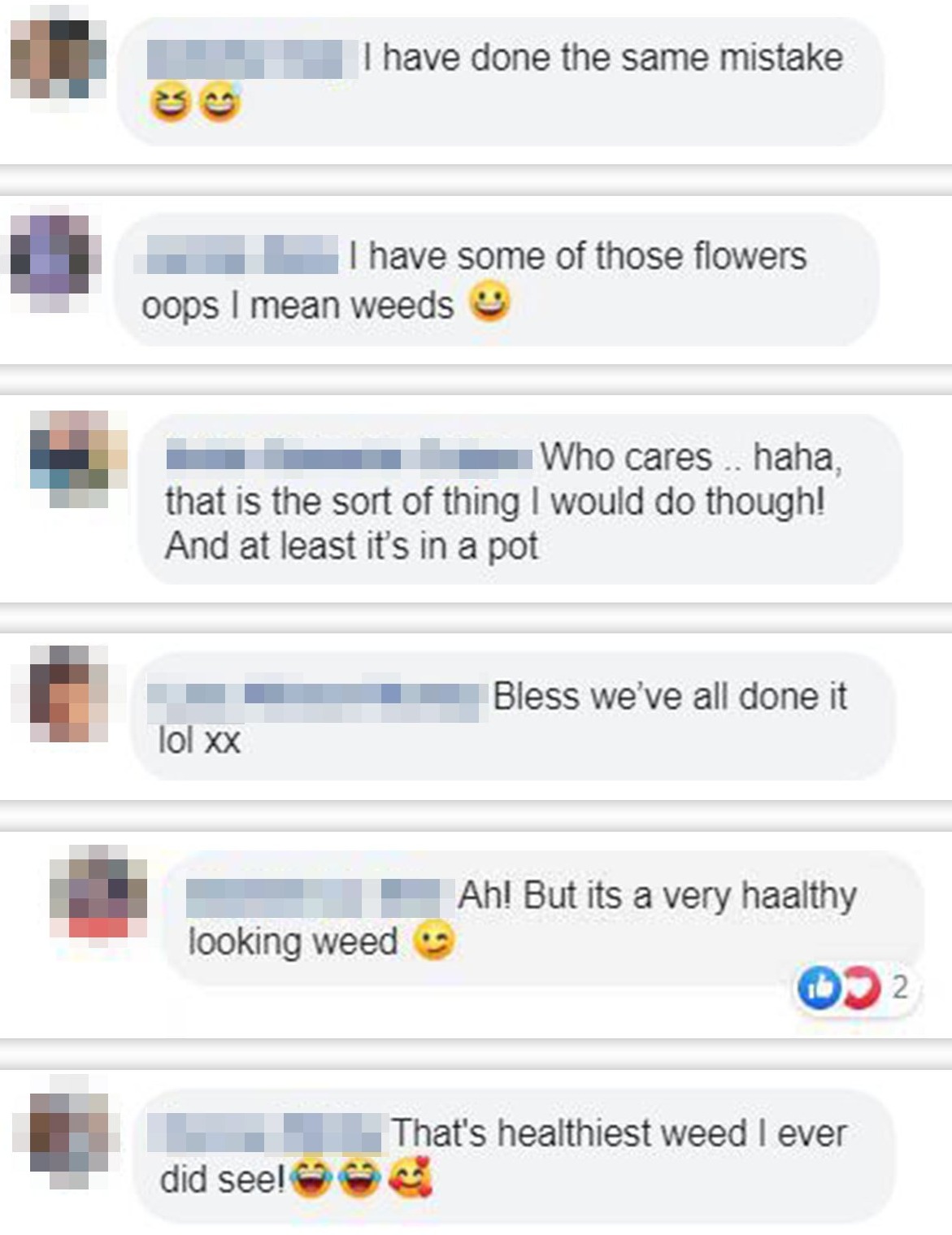 One person said: "I have done the same mistake.”

Another wrote: “I’ve done exactly the same, I was really proud of how it was flourishing.”

A third admitted: “Omg. I've been watering mine too! I put some wild flowers seeds last year and thought they could be it!!!

“Thanks for clarifying that for me.”

While this person added: “I have the same and did the same thing, watering and waited to see the flowers, no clue what was.

"It's beautiful for a weed tho.”

And this woman made a stunning flower wall in her garden using bouquets from The Range & fairy lights – and it’s just like Kim K’s.

Plus this fan shared a tip for keeping flowers fresh for weeks and all you need is a 2p.

We also shared a simple trick that will help your mascara last longer… no matter how dry it gets.