FERNE McCann joined The Only Way is Essex in 2013 and since then the nation has watched her go through life’s ups and downs, commiserating on her break-ups and celebrating her successes, like finishing third on I’m a Celebrity… Get Me Out of Here! in 2015. But since having her daughter Sunday in 2017, Ferne has one role she values above all others.

“I’m so proud of being a single mum to Sunday,” she says. “During my pregnancy, when people labelled me a single mum in headlines and on social media, I didn’t like it. 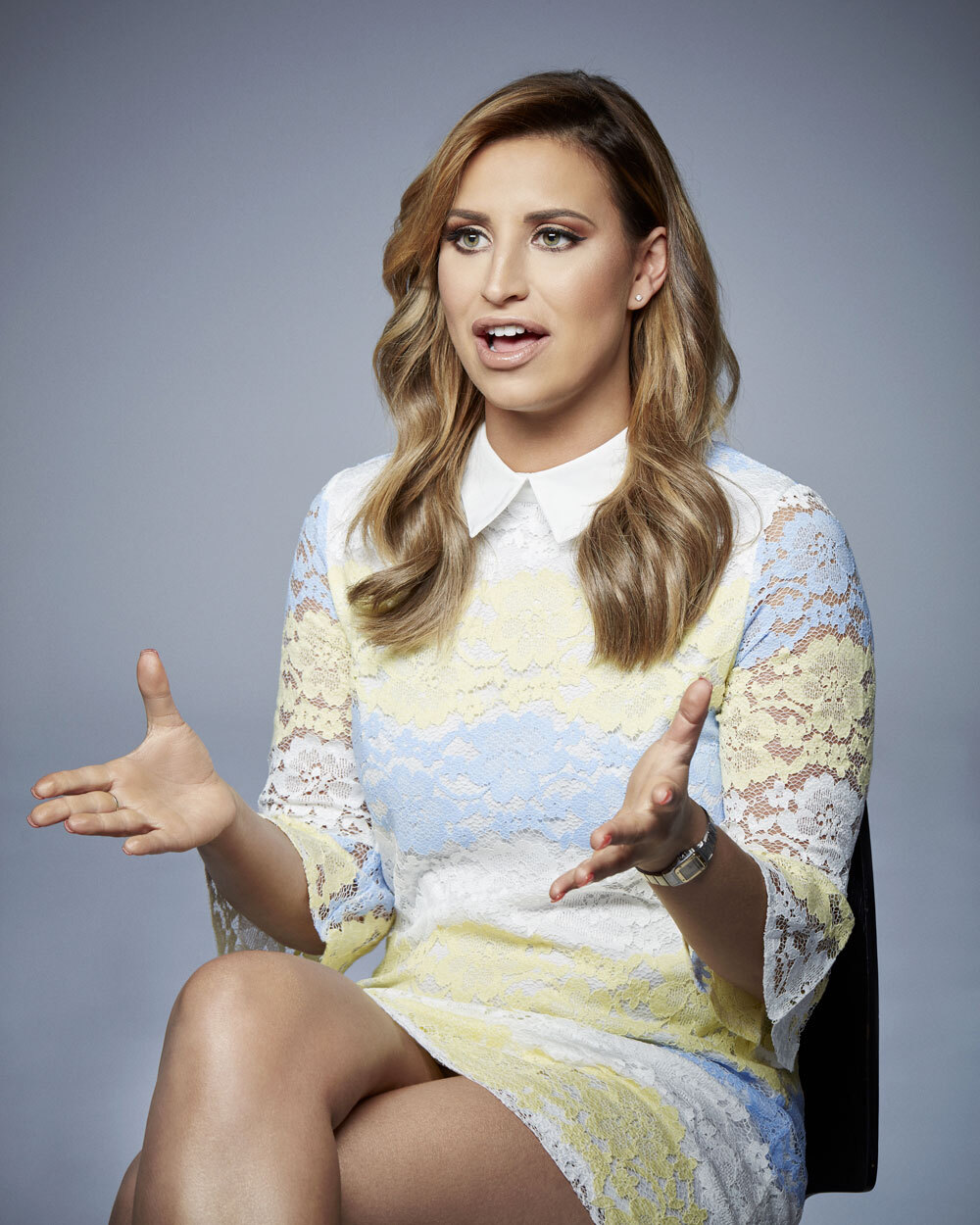 “I didn’t like the fact that I was labelled. It wasn’t until I gave birth that I accepted it – now, experiencing the joys of parenting, I embrace it. I’m a single mum and I’m absolutely proud of that.”

That’s why Ferne is looking forward to filling in Census 2021 on March 21. Coming once every ten years, it’s how all the diverse households of England and Wales are counted and recognised.

“Sunday and I will be part of the celebration of diversity of modern families in the census,” Ferne confirms. “Three years ago I didn’t like being called a single mum – now I’m excited to have that role recognised.”

That’s not to say single parenthood is easy, as anyone who’s watched her on ITV’s Ferne McCann: First Time Mum knows. “It’s tough not having anyone to bounce ideas around with – it’s all down to you and the decisions you make will shape your child’s future. But the best thing is that Sunday’s all mine. I get all the tantrums, but all the fun, too.” 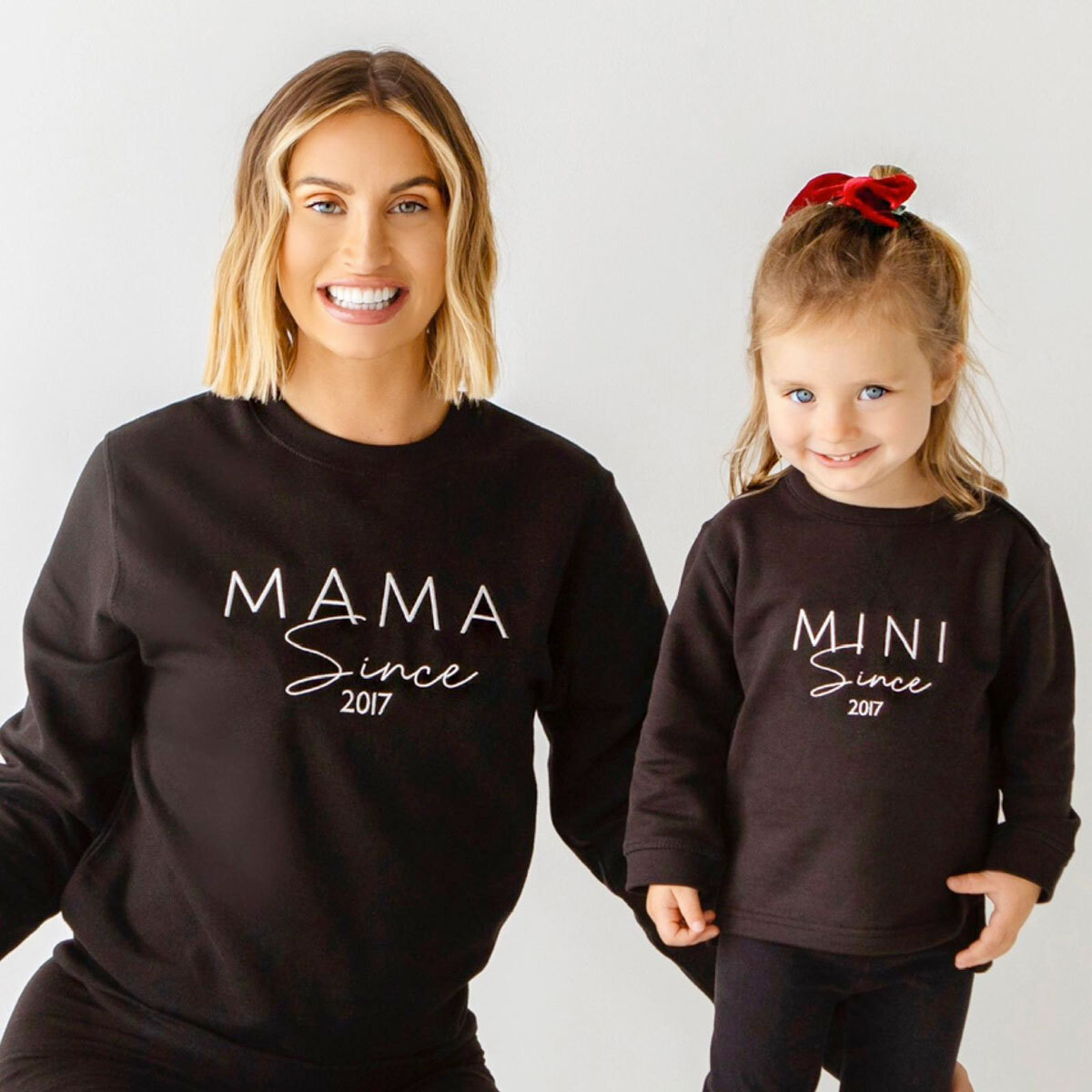 Having shown off her skills by reaching the semi-final of Celebrity Best Home Cook last month, Ferne says a lot of that fun happens in the kitchen.

“Some of my fondest childhood memories are making pizzas from scratch and baking with Mum,” she says. “Food brings people together – it’s a form of love – and I want to replicate my childhood memories for Sunday. Hopefully getting her involved in the kitchen will encourage Sunday to try different foods. I bought these amazing child-friendly knives, so she chops and peels.”

In the first lockdown last spring, Sunday and Ferne lived alone at their Essex home. “It’s tough for single parents in lockdown. Schools are closed and you can’t see grandparents, so childcare is limited. But you have to work, because you’re the sole provider – and there’s that mum guilt. It’s a lot of juggling.”

“I’ve never lived with a boy before, so it’s all new and I’m loving it,” Ferne says. “I respect Jack – he’s kind and calm, a positive influence. We met five years ago in Marbella – of course – and kept in touch, so it’s all been very organic. There wasn’t this big moment when I introduced him to Sunday, it was natural. But the funny thing is, Sunday was able to differentiate immediately between my male friends and Jack being more than a friend. She just knew.” 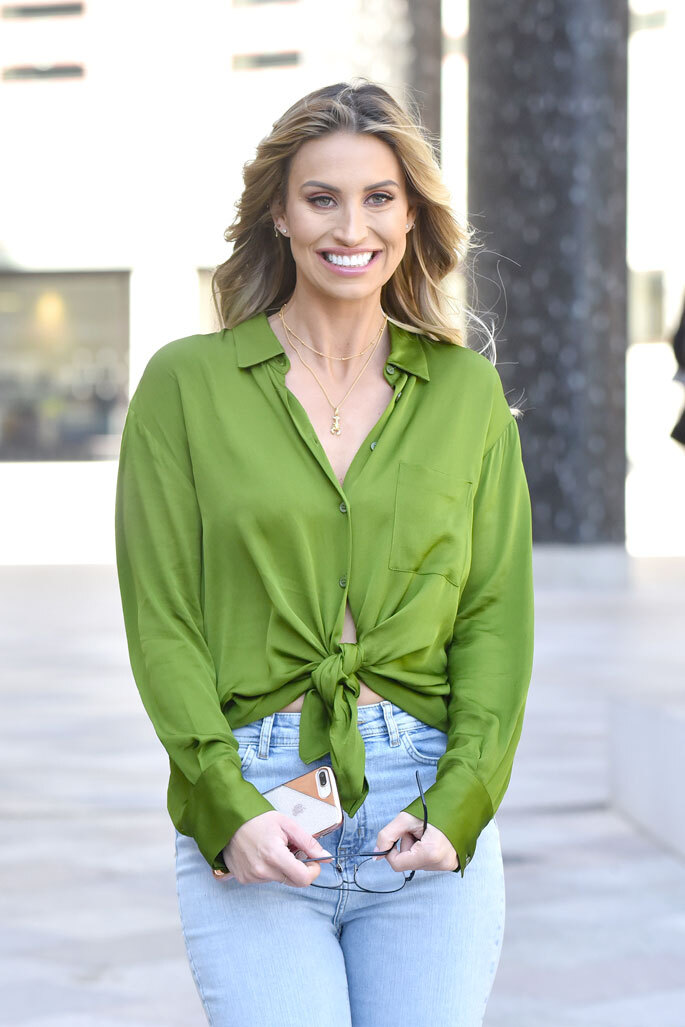 As for Carter the chow-chow, Sunday just loves him, says Ferne. “He’s like a big bear. It’s so nice for children to have a pet.” She’s decided to get a permanent furry friend for Sunday. But – paws over your ears, Carter – Ferne wants a cat.

“Cats are symbolic for me,” she says. “My parents split when I was about 12 and it was a difficult time. One night, as I was dozing off, Dad – I always want to cry when I think about this – put a kitten next to me in my bed. He was trying to help me through the split, and it worked. Lulu and I had an instant bond.

“When I was pregnant, I moved home to Mum’s for a while and Lulu was so in tune with me. After Sunday was born, she’d sit beside her, purring – it was beautiful. But if anyone came into the room she was on guard, protecting her. When Lulu died last year, I was really upset. This morning, on the nursery run, I asked Sunday what she’d call a cat if we had one. ‘Mow,’ she said, like ‘meow’. And I thought, ‘That’s it – we’re getting a cat called Mow!’”

That’s “Mow” with an Essex accent – Jack has pointed out to Ferne that Sunday is adopting the local twang.

“Jack’s right – Sunday’s got this teeny-weeny little Essex accent,” Ferne says. “She’s having full-on conversations now and she’s witty, with great comic timing. She said ‘absolutely’ the other day – ‘absoloootely’. And when I said to her yesterday: ‘Come on babe, sit on the potty,’ she replied straight back: ‘Come on baaabe.’ She’s so funny.”

Ferne’s glad to be an Essex girl – it’s how she got her break on Towie. But her roots go back to East London. “My nan Constance was from Hoxton,” she says. “Nan was one of ten, so Mum’s got loads of cousins all over the country – one is Roger O’Donnell, the keyboard player in The Cure. I remember a big family reunion when I was about nine.”

Ferne values family and, in a wider sense, community. “We’ve all felt this community spirit during lockdown. I want that for Sunday as she grows up.

“That’s why the census is important. I’d never have thought about things like this before becoming a parent, but the Government needs to know about our communities to plan schools and childcare for the future.