Putting the plus in +J, Uniqlo said its collaboration with Jil Sander would return for the spring-summer 2021 season after a “sensational” response to its November drop of flute-sleeved puffer jackets, multi-stripe shirts and minimalist sweaters.

The Japanese fashion giant shared a black-and-white portrait of a woman wearing a raincoat with an artfully-crumpled, face-framing collar and said “stay tuned for additional information.” 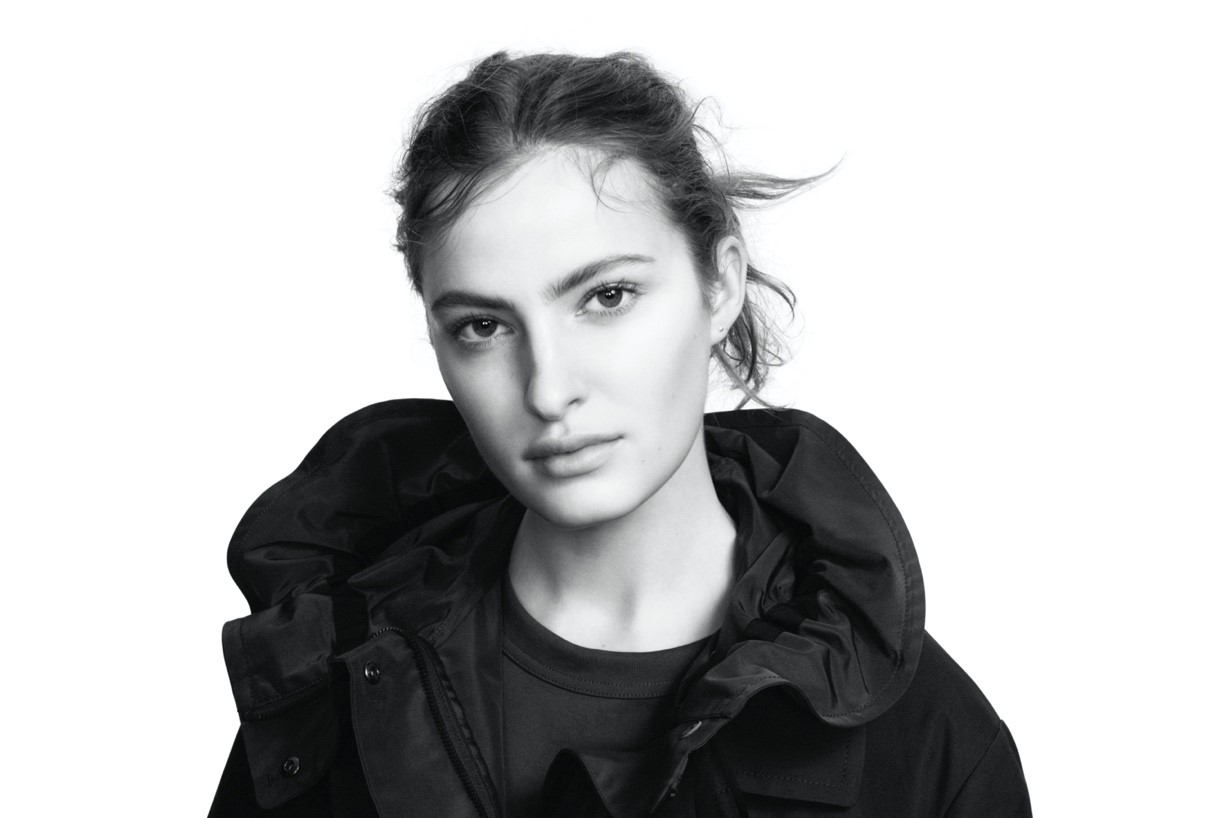 Racks were picked clean of +J’s fall-winter offerings, underscoring continued interest in the German designer, acclaimed for her meticulous brand of minimalism.

Sander marked a big fashion comeback in 2009 when she partnered with Uniqlo for a new brand of well-crafted fast fashion. The fall 2011 season was the last for +J, until its surprise return last year.

Sander left her namesake brand twice in the early Aughts, and then for good in 2013, and took a leave of absence from the fashion world. In 2017, she was the subject of a major retrospective at Frankfurt’s Museum of Applied Arts.

In an interview with WWD last November, Sander said she had always kept in touch with Uniqlo, and “now the time felt right for a restart of +J.”

Throughout her career, Sander plied her energies into basic items like navy coats and white shirts, reinventing them with new materials, proportions and cuts.

“This ongoing redesign process is like a study of time. If you like the new version better, to me that’s the essence of modernity,” she explained. “Since attractive clothes are not only about quality and classic cuts, they also ought to express the zeitgeist.”