MILAN — Few would imagine a textile archive of almost one million samples is meticulously stored away in a red brick family house — a former distillery — hidden by a garden on the outskirts of Milan. Yet boxes of unique swatches from the ’60s onward from collections by the likes of Chanel, Giorgio Armani or Ungaro, to name a few, and fashion books from the end of the 19th century, exclusive sketches and rare fabrics are carefully treasured by Marco Poli, who inherited this patrimony from textile industrialist Felice Pioni — almost a father figure, he said fondly.

Poli, having worked for years at textile companies such as Bonotto — as well as in publishing — in September last year launched The Style Lift, which offers a unique service, leveraging this bequest. Designers and fashion houses can visit Poli’s home by appointment for mood boards and creative inspiration, producers can rent the archival samples to try to reproduce them, or everything can be done online, visiting The Style Lift site, where each floor virtually stores a different type of fabric, from cashmere to linen or cotton. Poli also acts as a consultant, and will facilitate an introduction to the right manufacturer. “I’ve been asked, ‘what can you show me to be inspired?’ And I respond precisely to that question.”

All the Looks at the 2021 Cannes Film Festival 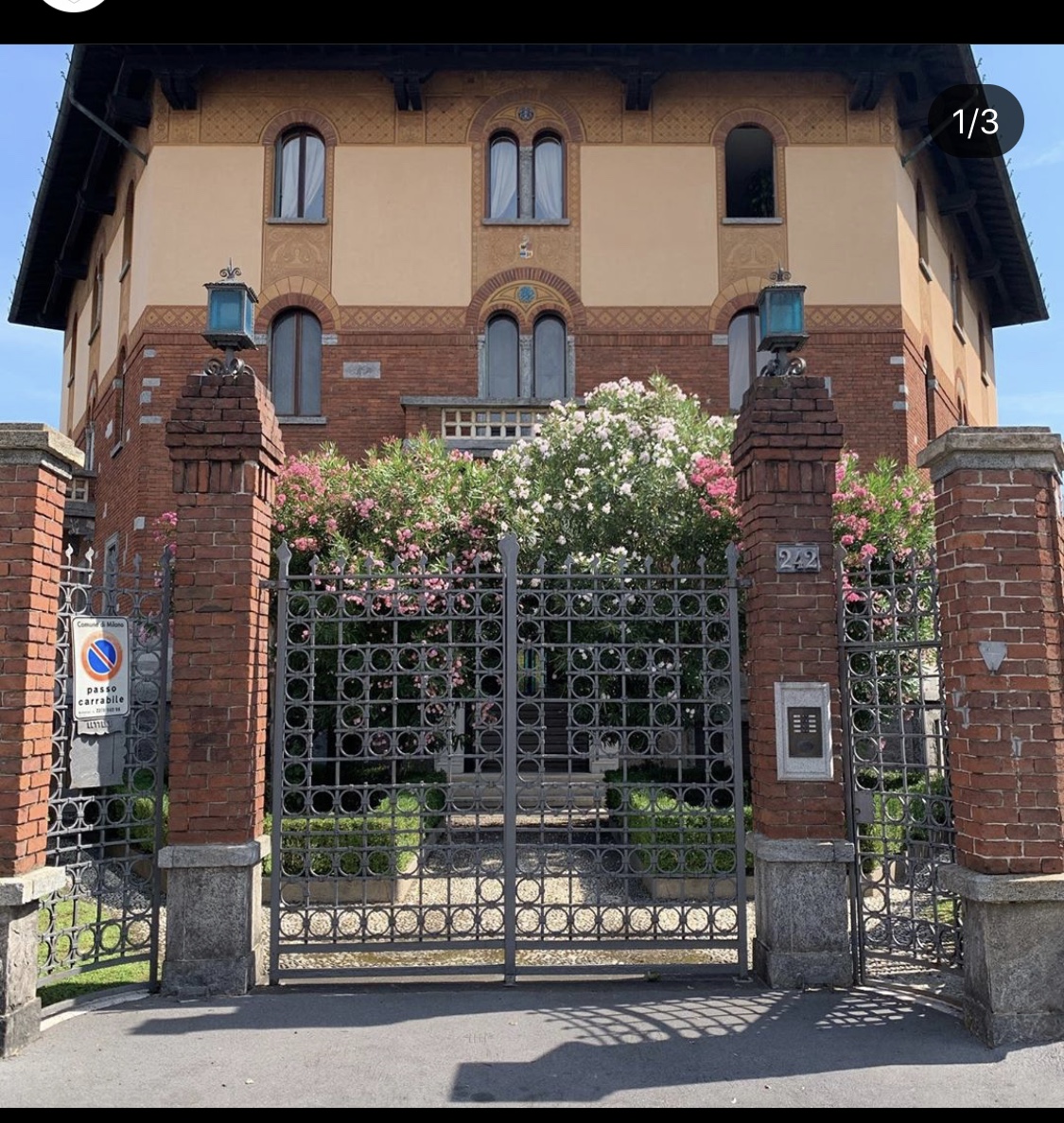 “I think many creative minds enjoy the feeling of entering into a lived-in family home, rather than in a sleek and modern office,” opined Poli. A home that at times also becomes like a meeting place for designers and manufacturers.

For example, Asahi Kasei Corp. has set up a small corner at the villa to present its Bemberg Cupro, a regenerated cellulose fiber derived from cotton.

Working with designers over the years helped Poli fine-tune his sensitivity and knowledge of fabrics, which he is putting to good use with The Style Lift. “I remember when I would meet Jean Paul Gaultier in Paris, and he would unthread a yarn from his sweater and ask me to find the same,” said Poli with a chuckle. “Or when I realized it would be useless to present Paul Smith with black fabrics when color is all that he wanted.”

Poli admitted mills and textile companies have their own archives and they are “exceptional,” but they are generally vertical, specialized in specific fabrics, while The Style Lift spans from Scottish tartans and seersucker to Chanel bouclés, madras and jersey, to name a few. “Each is a photograph of a historical moment,” he noted, showing, for example, a small sample instantly recognizable as the base of a Giorgio Armani jacket. He underscored that, to be in tune with the times, everything is being digitized.

Asked if he believes The Style Lift is especially meaningful now, he said that “the market increasingly needs more ideas and there is more and more of an interest in privileged observatories of the past.”

The Style Lift also offers an annual subscription format, from base to premium and suite depending on the requests and also prepares presentations of the collections for social media.

Through The Style Lift, Poli is helping to hand down Italian style and craftsmanship to new generations. 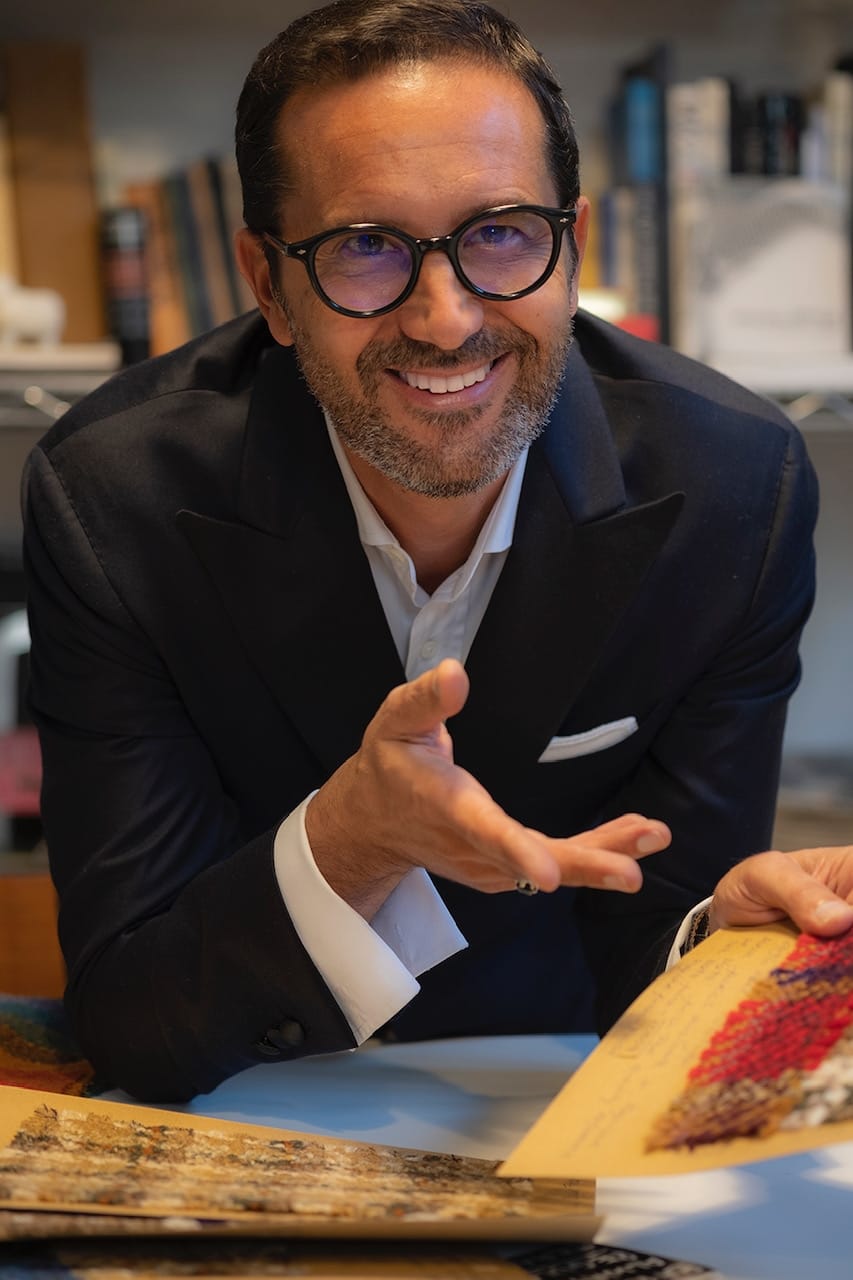